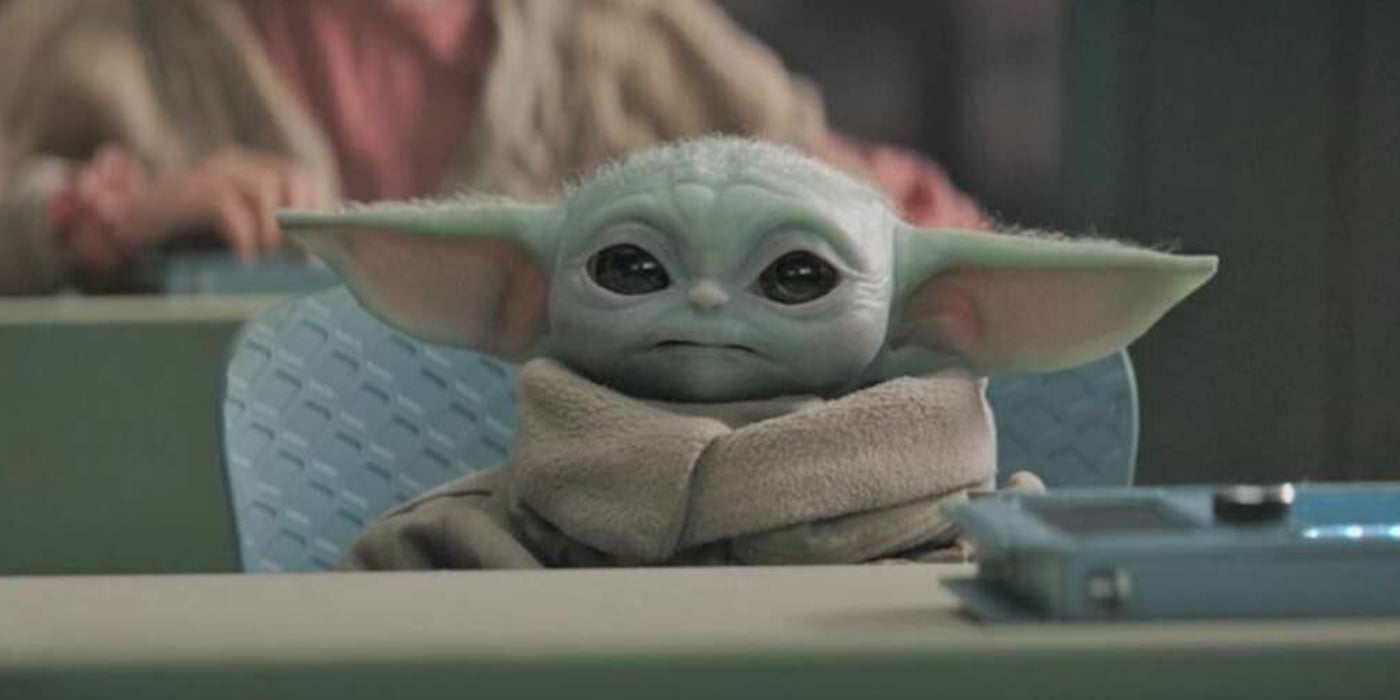 “The Siege” is one of the best episodes of The Mandalorian to date. It took Din Djarin back to Nevarro for the first time in Season 2. This Outer Rim world factored heavily into Season 1 as it was where the Imperial Remnants who contracted him were based.

This episode was filled with several roles in the continuing build of Season 2. It updated fans on what both Cara Dune and Greef Karga have been up to since the end of Season 1. Moff Gideon’s plans also received more clarification.

In one of the more interesting moments, a character from the first episode of the series made a return and became more prominent. This was a stop on the path to Ahsoka Tano but it was an important one, to say the least.

Mando’s ship was still in rough shape after the shoddy repair job in “The Heiress.” The Razor Crest continued to limp through space. Fortunately, help was relatively close by in the form of Djarin’s old friends on Nevarro.

Both Greef Karga and Cara Dune greeted him outside of town. Karga put his best mechanics to work on repairing the ship. Naturally, this was in exchange for Mando’s help clearing out the remaining Imperials from the planet.

Since Mando has been gone, Karga became the Magistrate, guiding his city and planet through a rebirth that has cleaned it up dramatically. Cara Dune is serving as the Marshal of the city. Her presence as an officer of the law has proven to be key to the turnaround.

Karga revealed to Djarin that there was still an active Imperial base on the planet. This was where the Imperial reinforcements came from at the end of Season 1 during the shootout. Mando agreed to help finish eliminating them.

In a surprising twist, the Mythrol bounty Mando put in carbonite in the first episode of the series returned. Karga essentially brought him in as an assistant as a way for him to repay his debts by working them off.

It was a solid callback bringing him in again, though the character still doesn’t have a name. He even plays a large role in the siege of the Imperial base, unwillingly helping to bring their operation down. If the story returns to Nevarro, the Mythrol will be there.

Captain Carson Teva, played by Kim’s Convenience star Paul Sun-Hyung Lee, also made his return in “The Siege.” The good Captain was following up on the destruction of the Imperial base on Nevarro. His overall mission seems to be tracking Imperial activity in the Outer Rim.

Teva also spoke with Dune about their shared past in the Rebellion and what’s happening now. He mentioned investigating something big going on in the Outer Rim and the New Republic not believing in the threat. The inference is that he is talking about The First Order.

Hopefully, the absurd controversy of The Child’s egg eating in “The Passenger” is behind the series. If it wasn’t already, this episode certainly helped that. The little guy wasn’t a huge presence in the story but he was the source of some funny moments.

In the opening scenes of “The Siege,” Mando enlisted The Child’s help in repairing the ship. It went exactly as well as one would expect. On the upside, the Razor Crest didn’t blow up, which was quite likely considering the state the ship was in.

Once on Nevarro, Mando left The Child in the local school while he helped Karga and Dune with their Imperial problems. Again, he was an adorable nuisance who put his voracious appetite before anything else.

That came back to haunt him the final dog fight between the Razor Crest and the remaining Imperial TIE Fighters. He spent the day snacking on cookies. The g-forces of the moves Djarin was pulling off certainly caused some disgusting problems.

“The Siege” Reveals All…Well, Some (Spoilers)

After busting into the Imperial base and setting it to self destruct, the team found out what it’s true purpose was. This was not simply a military installation. It was a research facility. They saw what looked like failed experiments in storage tanks.

The Mythrol then played a holo-file for Mando, Dune and Karga. It was The Client’s associate, Dr. Pershing, reporting to Moff Gideon on his progress. The gist was he needed more of The Child’s blood to continue his experiments.

This moment gave Mando and friends a window into why Gideon wanted The Child in the first place. But the fact it was a recent message tipped them off that Gideon was still alive, which immediately freaked Mando out.

Later in the episode, Gideon was shown on his ship. He appeared to be standing in a room filled with Death Troopers. It looks increasingly likely that Gideon is building an elite army that have been genetically modified using The Child’s blood as part of the Empire’s next offensive.

If that is indeed the case, Djarin is going to need the help of every Mandalorian he’s met along with Ahsoka Tano. This fight will be more brutal than anything thrown at him to date. And that’s saying a lot at this point. He also might need to make friends with the Republic.

30 years ago, The Muppets Celebrate Jim Henson was an existential tearjerker

The Mandalorian “Chapter 11: The Heiress”— Her Name is Mentioned