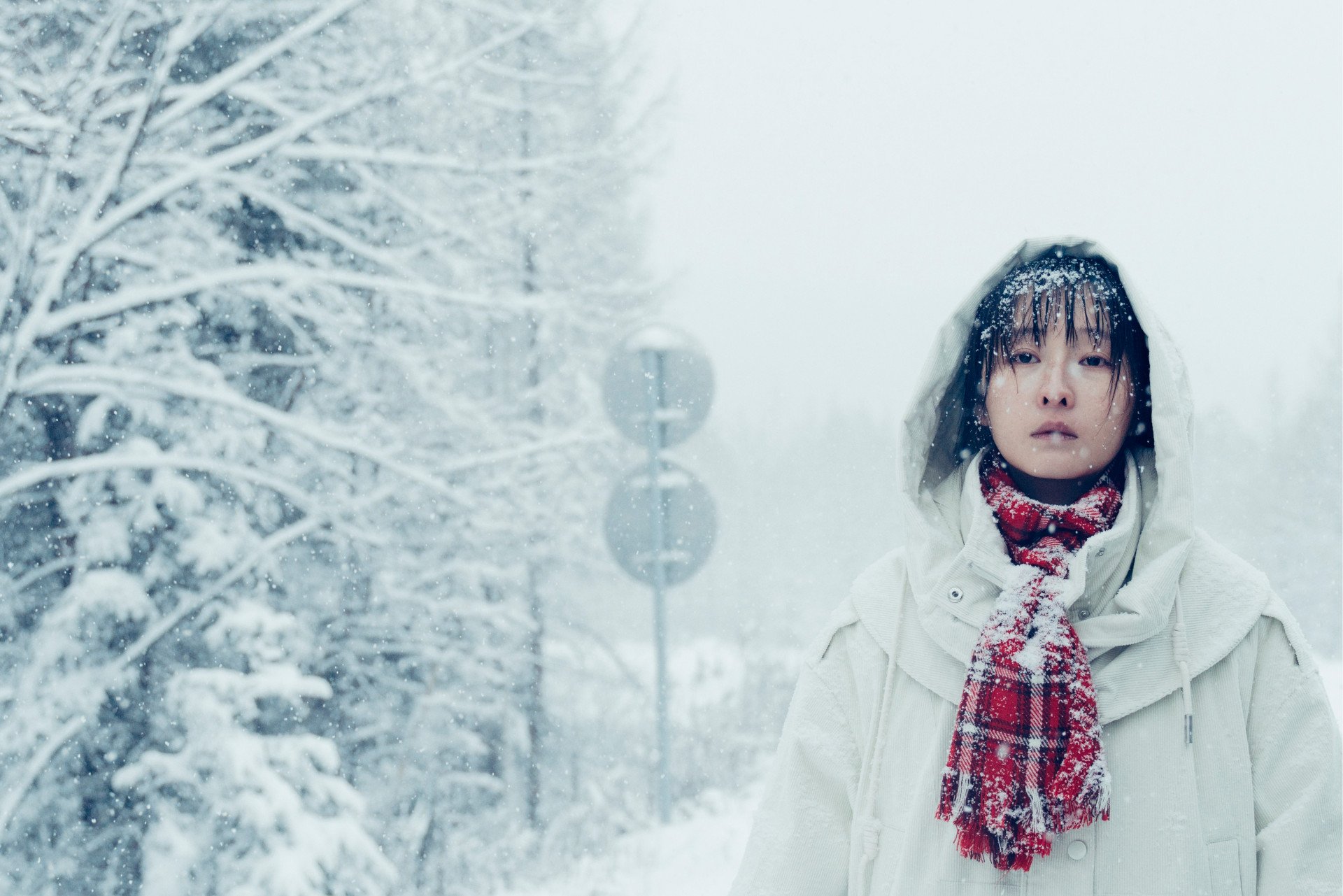 Class tensions surface with mixed results in Liang Ming’s directorial debut Wisdom Tooth. Straddling the line between crime thriller and relationship drama, everything in Ming’s screenplay clings to the differences in class between its three central characters. Balancing suspense and a complex love triangle, Wisdom Tooth is often an engaging character study that does just enough to pique curiosity, but not enough to maintain interest in all of its aspects.

Primarily centered around the brother-sister relationship of Gu Liang (Wu Xiaoliang) and Gu Xi (Lyu Xingchen) as they struggle to make ends meet in a rural area of Northern China. Liang has turned to help out with odd jobs that are frequently illegal, and Xi is an undocumented worker at a hotel. When Liang starts dating the wealthy Qingchang (Wang Jiajia) their relationship begins to drive a wedge between the brother-sister dynamic, causing Xi to start trying to find her place within their relationship.

Naturally, Liang eventually finds himself in trouble with the law, which is where the strain between the two siblings grows strongest. It’s also where the film finds most of its tension, often keeping information close to each character’s chest. That added bit of mystery is what Wisdom Tooth often stretches beyond the expiration date. Characters wrestle with personal conundrums that could greatly affect their relationships with other characters, to the point of emotional distress in themselves. Paired with dream sequences that sometimes work but often feel unnecessary, there’s an attempt to carry this film outside of its main narrative which doesn’t really land.

However, Wisdom Tooth does feature really good performances from its cast and the love triangle is interesting enough with how it plays into the central crime thriller plot. It’s when Ming decides to go abstract that the results are less than stellar. Even the film’s class debates are half-baked even though they might be the more fruitful aspects of the relationship between Liang and Qingchang worth exploring. While it does fall short in that regard, Wisdom Tooth is still an interesting film that finds enough meat in its core sibling relationship.

Poissonsexe is Often an Uncomfortable Watch