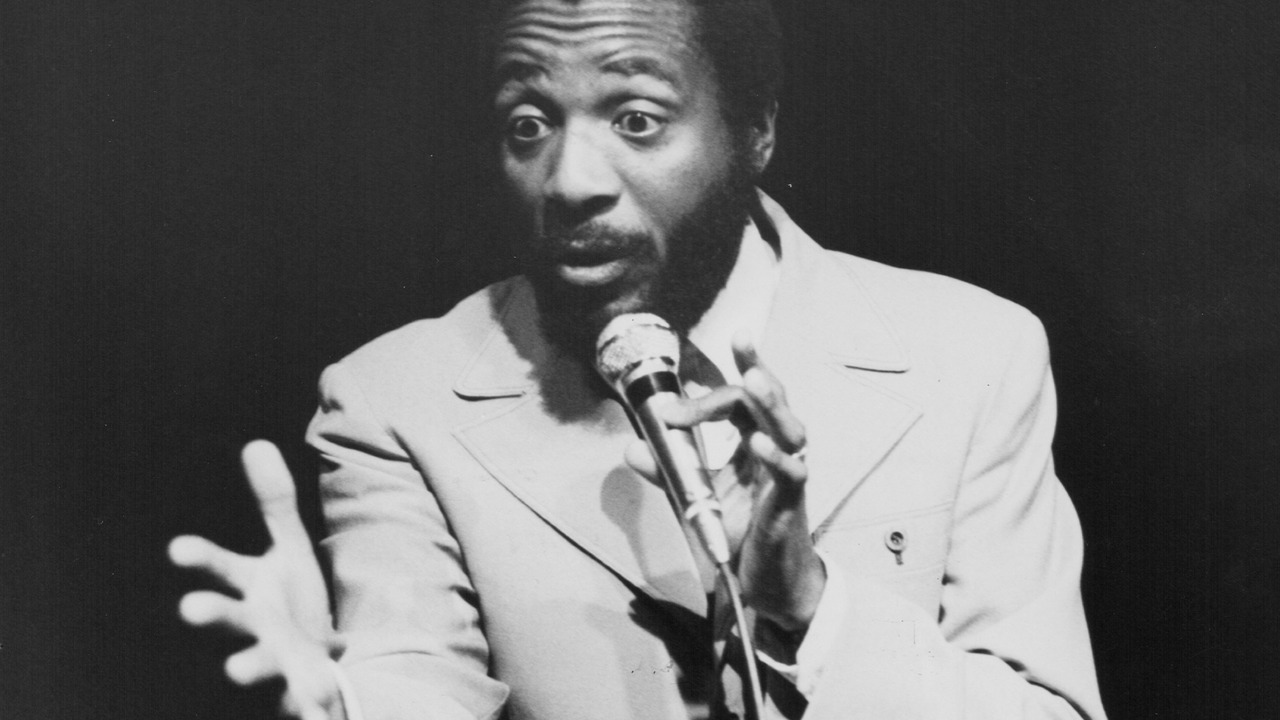 The sort of people these days who are full of complaints about how comedy has gotten too “woke,” and that the idea of being funny has taken a backseat to lefty political agenda, would be wise to take a look at The One and Only Dick Gregory.

The documentary, which debuted at the tail end of the Tribeca Film Festival and will land on Showtime in July, is an expansive look at Gregory’s career, combining decades of archival footage with interviews with the comedian’s family, legends like Harry Belafonte, and leading comedy lights of the present like Chris Rock and Dave Chappelle.

The One and Only Dick Gregory was directed by Andre Gaines, while Kevin Hart and Lena Waithe, both of whom appear in the film, are among the executive producers.

The film makes the case for Gregory as one of the more important figures in the history of American comedy, while also not letting him off the hook for various mistakes throughout his life. Gregory died in 2017, of heart failure, at age 84.

Gregory’s was one of those only-in-America lives. Born in St. Louis in 1932, Gregory got his start on what was known as the Chitlin Circuit, although it was soon clear that he had cross-racial appeal as well. Six decades before the Wokeness Scares of the present day, Gregory weaved together incendiary political rhetoric with comedy that was very funny and managed to win over audiences, even sometimes when they were full of Southern racists.

In a wonderful detail that the documentary left out for some reason, Gregory once wrote an autobiography whose title was the n-word, so he could tell his mother that “Dear Momma — Wherever you are if ever you hear the word [n-word] again, remember they are advertising my book.”

As soon as he was prominent, Gregory began branching far beyond comedy. He advocated for civil rights and against the war in Vietnam, and by the ’70s, he was a vegan who pushed vocally for health and wellness, especially in the Black community, even launching a fitness brand called the Bahamian Diet. By the late ’70s, Gregory had all but retired from comedy, although he would re-emerge on the comedy scene in his later years.

The jogging-across-the-country segment of Forrest Gump seems inspired by a campaign Gregory actually did in the 1970s. But Gregory was a Gump-like figure in other ways, seeming to pop up in unexpected places throughout history. He was close with the civil rights leader Medgar Evers, and it was only the tragic death of Gregory’s young son Richard that prevented Gregory from being at Evers’ side when he was assassinated in 1963.

The film does include some not-so-happy sides of Gregory’s life. He was barely around, we get the sense, for his ten surviving children. And while Gregory became a very wealthy man for a time, his fitness empire ultimately collapsed in infighting and lawsuits, leaving Gregory essentially destitute.  Until he accepted a bit part in the Rob Schneider comedy The Hot Chick, in the early 2000s, Gregory’s family was without health insurance.

The One and Only Dick Gregory also explores Gregory’s unlikely comedy comeback in the early 2000s, when he was in his 70s. He appeared at a televised Friar’s Club roast for Hugh Hefner in 2001 — famously the one shortly after the 9/11 attacks where Gilbert Gottfried told the Aristocrats joke — and famously thanked Hefner for having booked him at the Playboy Club, at a time when many major clubs weren’t giving stage time to Black comics.

This led to movie roles, and even a return to standup in his later years, despite an Alzheimer’s diagnosis. His final comedy special and album, “You Don’t Know Dick,” arrived in 2016 when he was 83.

Gregory also gave some career-spanning interviews. My colleague Michael Dennis conducted an illuminating series of talks with Gregory in 2016, not long before the comedian’s death.

The One and Only Dick Gregory is a fine documentary that gives its subject his due, while also hopefully introducing him to a new generation of those who can appreciate the things comedy can do.

Pray Away Takes a Torch to the Ex-Gay Movement