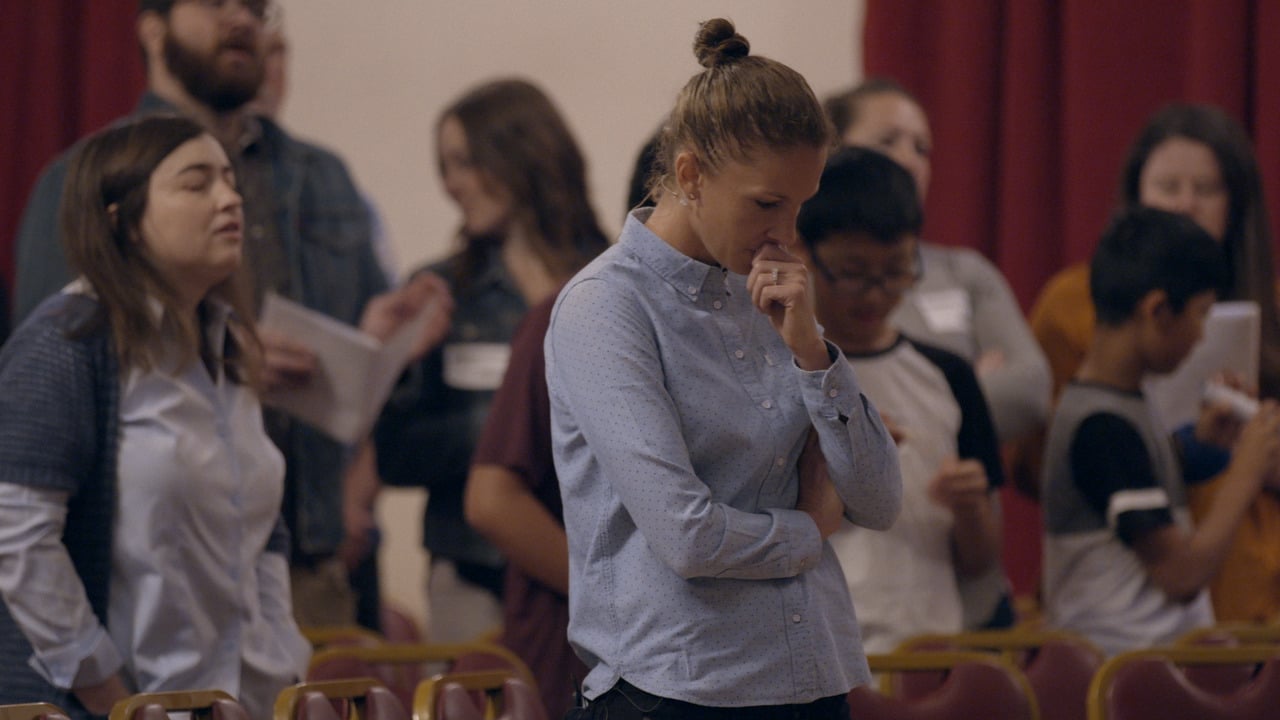 The ex-gay movement has long been one of the more odious features of American life. It’s a coterie of Christian and Christian-adjacent groups, with names like Exodus International. These groups consist of people who claim to have “left” homosexuality, seeking to bring along others and convince them that they can suppress being gay.

These groups were pushing a particularly pernicious lie that has had all sorts of horrible consequences. Young LGBTQ people were encouraged to hate themselves and to enter into marriages with people to whom they weren’t attracted. It was a Big Lie, assembled from all sorts of littler lies.

It shouldn’t come as much of a surprise that a great many of the leading lights of the ex-gay movement have later disavowed the movement and come out as gay. It’s all been part of the general discrediting of the ex-gay and gay reparative therapy movements.

The ex-gay movement is the subject of the new documentary Pray Away, which shows this week at the Tribeca Film Festival, and is headed to Netflix. Pray Away was one of the films that were set to debut at Tribeca in 2020, before the festival went virtual; it has returned to Tribeca in 2021 as part of a special section of 2020 leftovers.

Directed by Kristine Stolakis, Pray Away is a history of the ex-gay movement, as told by several people who were leading lights of the movement but have since left. It’s harrowing and disturbing, but still necessary.

The film starts with the early days of the movement and extending into the debate over same-sex marriage. It can be easy to forget that as recently as the George W. Bush presidency, state after state voted to ban same-sex marriage, and even California did so in 2008, on the same day Barack Obama was elected to the presidency.

The major talking head in Pray Away is John Paulk, who appeared on magazine covers in the early 1990s along with his wife – also an ex-gay- but later found himself on the outs with the movement after he was spotted in a gay bar in Washington, D.C. Paulk is now happily out and an outspoken critic of his former movement, although his wife (not interviewed) remains part of it.

We also hear from Julie Rodgers, the former teenaged spokesperson for the ex-gay movement, now happily getting married to a woman. Another woman interviewed in Pray Away reveals that while she’s no longer ex-gay, she remains married to a man, and considers herself bisexual.

The film also follows a man named Jeffrey, who calls himself both ex-gay and ex-transgender; perhaps a sequel, in five years, will explore Jeffrey’s departure from that movement.

Also compelling is the story of how Exodus International ended- its leader Alan Chambers, in 2012, acknowledged that the movement’s entire reason for being didn’t work, and unilaterally announced its closure. Even the name of the group’s conferences, “Love Won Out,” had its slogan modified and stolen — as “Love Wins” — by its victorious opponents.

There’s also some examination of whether the LGBTQ community has welcomed back the apologetic ex-ex-gays, and whether they even should.

The film lists nearly 20 executive producers, including Ryan Murphy – who seems to get an honorary producer credit on any LGBTQ-related Netflix project – and Jason Blum.

The movies have offered a few different fictional looks at ex-gays and conversion therapy, including the satirical comedy But I’m a Cheerleader, the dead-serious drama Boy Erased, and Then Miseducation of Cameron Post, which was somewhere between the two.

Pray Away, meanwhile, goes down as the definitive film about this vile, discredited movement.

Bitchin’: The Sound and Fury of Rick James Explores the Artist as You Never Knew