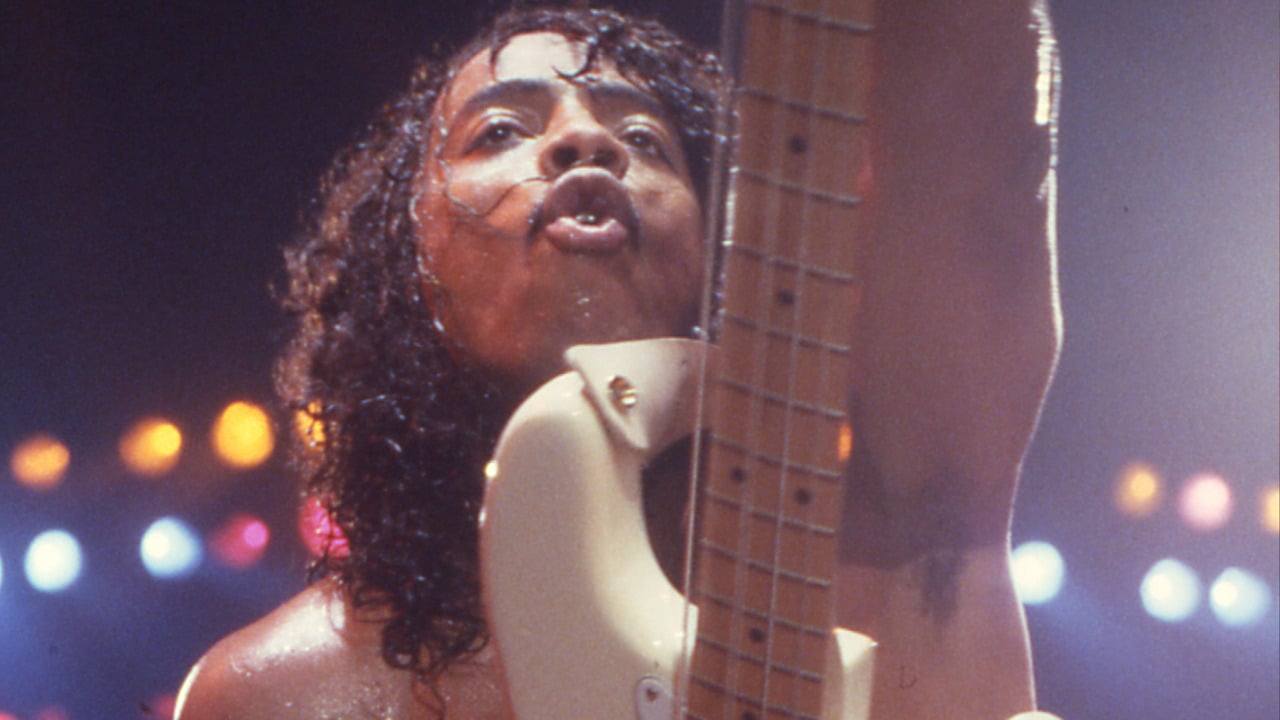 Bitchin’: The Sound and Fury of Rick James Review

If you have a perfunctory understanding of the life and career of Rick James, it probably entails the following: James was a pop and funk star in the late ’70s and early ’80s. He had a big hit in “Superfreak,” which was later sampled by M.C. Hammer for “U Can’t Touch This,” and he was best known in subsequent years for superhuman amounts of drug use. James was the subject of perhaps the most famous sketch on Chappelle’s Show – one that spawned about a half-dozen catchphrases – and then died shortly thereafter.

A new documentary looks more deeply at James’ life, and while all of the above is very much true, it turns out there’s much more to the late funk star than just that.

Bitchin’: The Sound and Fury of Rick James follows the life of James, who died at age 56 in 2004. It turns out there’s a ton of fascinating stories from throughout James’ life. This week, the film premiered at the Tribeca Film Festival and it will air on Showtime later this year.

The documentary, directed by journalist Sacha Jenkins, is fairly conventional structure-wise. We get old footage of James on-stage and off, interviews with James’ family members, Bootsy Collins, Ice Cube, academic Todd Boyd.  and others.

At one point the film opens the vault- literally- as James’ daughter explores a huge number of items belonging to her father that had long been in storage.

Interestingly, just about everyone interviewed is unanimous that “Superfreak” was kind of a dumb song, and that James recorded a large body of music that was much more ambitious than that. And they also all agree that the drug usage likely helped bring about the decline of James’ career.

Rick James, whose real name was James Ambrose Johnson, was born in 1948 in Buffalo, which isn’t the first place you’d predict as the birthplace of a funk legend. The singer, in order to evade the Vietnam draft, in 1964 went AWOL and fled to Toronto, where he soon fell in with a group of later-famous musicians, including The Band and Neil Young.

The law eventually caught up with him, and after he was sentenced to hard labor, James headed to L.A. where, among other eventful moments, he was supposedly scheduled to attend a party on Cielo Drive, the night the Manson murders claimed the life of his friend Jay Sebring.

Musical stardom followed, as did the drug problems, although James had been using even back in Buffalo days.

Also discussed is that MTV refused to play James’ videos, which ties in with the likely true accusation that the music channel was reluctant to play music by Black artists in its early days. James, however, is shown to not have been a big fan of most hip-hop music- including “U Can’t Touch This,” which sampled “Superfreak.” James, at least, got a big payday out of the M.C. Hammer song, making more from it than he ever did from “Superfreak” itself.

The film also looks at his decline, including some horrifying allegations of sexual assault and violent mayhem that James leveled against James in the early 1990s, leading to a three-year prison sentence. Following his release, James suffered a stroke and continued to struggle with his sobriety.

The film’s final part looks at James’ late-in-life comeback, leading into his participation in The Surreal Life reality show, and eventually the famous Chappelle’s Show bit, in which James himself commentated his confrontations with Eddie and Charlie Murphy, and taught the world that “cocaine’s a helluva drug.” James enjoyed a brief cultural resurgence but was dead by the end of 2004, with nine different drugs found in his system.

If you can get past the mayhem caused by James throughout his life, you can acknowledge that even if that late-in-life cultural embrace may have been unsavory, James was a talented musician who lived a much more interesting life than you probably thought.

Pray Away Takes a Torch to the Ex-Gay Movement