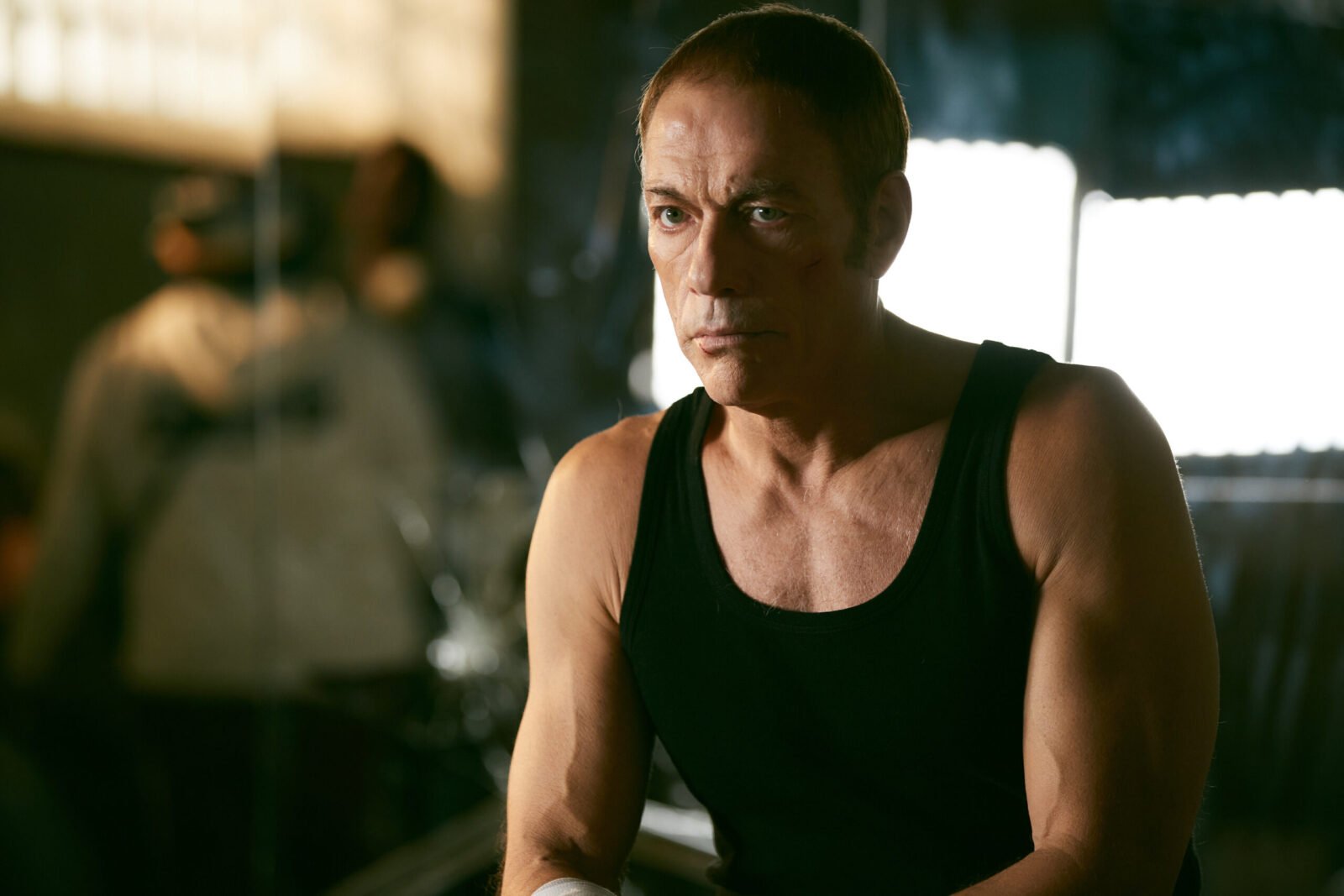 The enduring legacy of Jean-Claude Van Damme is on full display in many of his recent works from 2008’s JCVD and 2016’s Jean-Claude Van Johnson where the popular ‘80s and ‘90s action star reflects on his past exploits. While it’s easy to ponder what once was, The Last Mercenary feels like a reminder of how much fun it still is to see Jean-Claude Van Damme perform in a film. With a touch of reverence and a competently put together action-comedy screenplay that is actually both funny and features entertaining setpieces, David Charhon’s latest movie is a surprising amount of fun that wonderfully utilizes its lead actor.

For many, Van Damme probably doesn’t have the draw that he used to back during his Bloodsport and Timecop days. In fact, it’s easy to have missed the fact that “The Muscles from Brussels” has not only been doing films consistently since the 90s, but has also given some great performances that just never get talked about due to the nature of the films being direct-to-video releases or extremely limited theatrical engagements. The Last Mercenary will also probably maintain a low profile and that’s a shame given the number of wide releases that fail to do what Charhon has done with this film.

Executing on the tried-and-true formula of an ex-secret service agent thrust back into action to save an inept individual from danger, The Last Mercenary feels devoid of creativity at times. The main villain (Nassim Lyes), Simyon, is a guy obsessed with Tony Montana from Scarface, so much so that he dresses like him and quotes him on a regular basis. He even thinks he’s a real person, which unfortunately seems like it isn’t actually that uncommon of a misconception. A case of mistaken identity goes even further and forces Richard Brumère (JCVD) out of retirement to save his son, Archibald (Samir Decazza) from being wrongly accused of Simyon’s crimes.

What follows is a trip down memory lane aesthetically and plot-wise as the film hearkens back to 1980’s buddy cop movies like Beverly Hills Cop and Lethal Weapon, but lands a little bit closer to recent films like Stuber. All of that nostalgia is on full display from a cheesy rock song at the beginning to overt references to films of the past. The pacing of the script is always moving with little wrinkles along the way as JCVD switches in and out of disguises, kicking ass, and embodying his character’s legendary status as “The Mist”. In fact, the first time Van Damme appears on screen, it’s hanging in a ceiling holding himself up by his legs.

There’s so much reverence for that era of filmmaking that the jokes land better than they probably would otherwise due to their sincerity. Where The Last Mercenary finds some worthwhile material to explore is in the father-son relationship (or lack thereof) between Richard and Archibald. Having spent the last twenty years hiding in the shadows doing mercenary work (hence his nickname “The Mist”), Richard has no relationship with his son besides the allowance that he arranged with the government that kept him working and let his son live a comfortable life.

A good chunk of the film is spent with Richard wondering whether his absence was mutually beneficial or if he made a mistake. Van Damme gives a decent amount to the role and imbues it with some emotion that never feels insincere. However, the script itself doesn’t seem too committed to exploring their relationship because, by the time they actually commit, the film’s already almost running on empty and needs a good team dynamic to keep things flowing.

Fortunately, that’s where a lot of the charm and entertainment value comes from, as Richard assembles a crew of acquaintances of both his and Archibald’s, in order to clear his son’s name. Ivanov in particular provides most of the best jokes as he bumbles throughout action scenes in a Mr. Bean-esque manner, proving that while he isn’t exactly the sharpest tool in the shed, he is still a helpful one. Assa Sylla is also formidable as Dalila and quickly emerges as a great partner to Richard, in both improvisational skills and taking down enemies.

The Last Mercenary, unfortunately, doesn’t stray too far from the tropes it holds so dear, but it’s surprisingly capable of both emulating the films it worships and being a strong vehicle for Van Damme to remind audiences of his prowess as an actor. He’s a ton of fun, leaning into the silliness of it all while never feeling like his character is just a caricature of his past roles. That kind of engagement with the material is what bolsters The Last Mercenary and makes it a must-watch for any fan of JCVD.