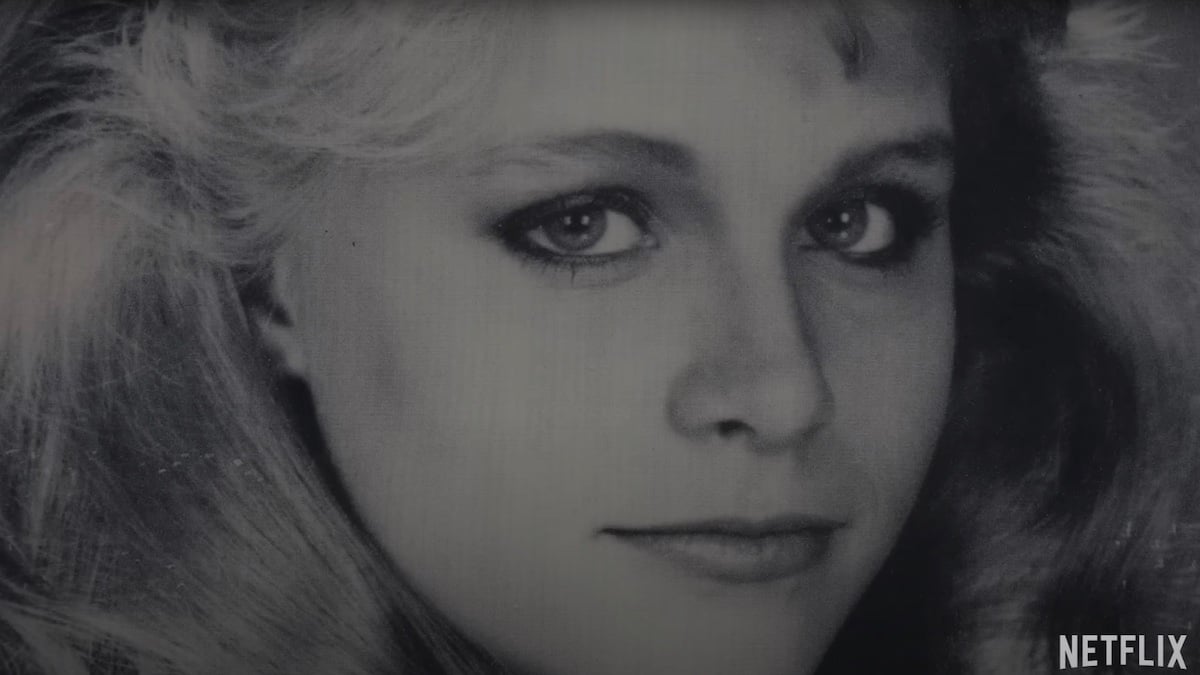 Girl in the Picture Review

As a fan of news, journalism, and life stories, it’s nice to know that Netflix’s home media empire has extended to the documentary genre. The streaming service’s policy of releasing at least one new film per week is ambitious. Not only does it have the resources and clout to execute the game plan, but the weekly delivery of original content often surpasses the minimum threshold of just one. Enter the documentary. Furthermore, Netflix makes sure that however fluffy or dire the subject matter, the production quality is given its due. This week sees the release of Skye Borgman’s Girl in the Picture.

In addition to the general popularity of documentaries gaining ground in recent years (see The Last Dance), so too have true crime documentaries. It isn’t a new subgenre, but the past decade has seen a meteoric rise in its place in modern culture. Borgman is no stranger to it either, having directed 2017’s Abducted in Plain Sight. She evidently has a keen interest in lewd material. Her films will shock people. They rustle feathers. Sadly, they are real stories, and telling them helps expose the evils of the world.

Girl in the Picture compacts into 102 minutes the lies, cover-ups, and sexual abuse that plagued the life of a mysterious young woman found alongside an Oklahoma highway one April night in 1990. Unfortunately, she passes away shortly after her arrival at a local hospital. Her husband, Clarence Hughes, visits the room, saying she is his wife, Tonya Hughes. But as her death is pronounced and then announced to the public, different individuals claim to know the departed. The problem? They didn’t know her under the name Tonya Hughes.

Via talking heads, brief re-enactments, and archival footage, Borgman time jumps between the mid-1980s, when the story’s earliest seeds were planted, to 2017 when a new burial ceremony was held for Suzanne Sevakis, the victim’s real name.

Credit where credit is due. The film needs to communicate a boatload of information to help the audience make heads or tails of what’s going on. It isn’t a case of a victim’s true identity revealed after a couple of months of sleuthing. This goes back years to find out how the story began, then takes decades for the concerned parties to clue the pieces together. Girl in the Picture even utilizes a similar transition technique than the aforementioned Michael Jordan series when jumping back and forth in time.

Truth…From a Certain Point of View

To no one’s surprise, a film of this nature’s major selling point is the revelations. The twists and turns should in theory keep the viewer’s attention. Make no mistake about it, Skye Borgman chooses a subject matter with no shortage of plot twists. As the saying goes, truth is stranger than fiction. If surprises are what keep a viewer from stopping the stream, Girl should help the movie get its minutes to count rising for the analytics companies.

A good movie should resonate in more ways than just one, however important its primary function is. As Girlclocked along, it became apparent that Borgman’s efforts were producing a secondary effect. So many people interviewed for the project knew the victim during her high school days and shortly thereafter. Virtually every one of them, apart from sensing that something was amiss in her relationship with her husband, knew the deceased under a different name and circumstances.

The interviewees all make clear that Tonya was a delightful, intelligent, ambitious individual. Nevertheless, the conditions under which their friendships blossomed contrasted starkly. Every talking head who had the opportunity to spend time with the titular girl knew her or thought they knew her, differently. It goes to show how each person, usually unbeknownst to them, will form an identity for themselves inspired by where they are and who they are with. Certain character traits will carry over of course, but by and large, every person is slightly different in the eyes of the people they acquaint.

Another One Atop the Pile?

True crime shows and films are so commonplace these days, that it begs the question how can the latest release distinguish itself from the fray? Does The Girl in the Picture honestly do anything unique when compared to the mountainous pile of streaming content? Not so much. That doesn’t mean it is bad. It pays its respects to the victim. It gives both the people who loved her and the people who wanted to tell her story the time to share their own journeys. The villain of the piece is in no fashion glorified. When aware of who he was and what he did, lionizing him seems basically impossible.

Borgman’s inclusion of revelations from back in the 80s to just a handful of years ago emphasizes the point that the stories of murder victims can take decades to fully share. Provided there are people dedicated to uncovering the truth, be they friends, journalists, or investigators, then the public can be made aware of what happened, even though it takes time.

The only way Girl in the Picture may flounder is if viewers aren’t compelled by Suzanne Sevaki’s story. Considering how just about any murder manhunt doc makes headlines and earns spots in streaming top 10s, it seems unlikely this one will fail to make noise among adepts. People will like what they like.

One thing is for sure. They will get the full Picture.

Thor: Love and Thunder: Is Laughter the Best Medicine?