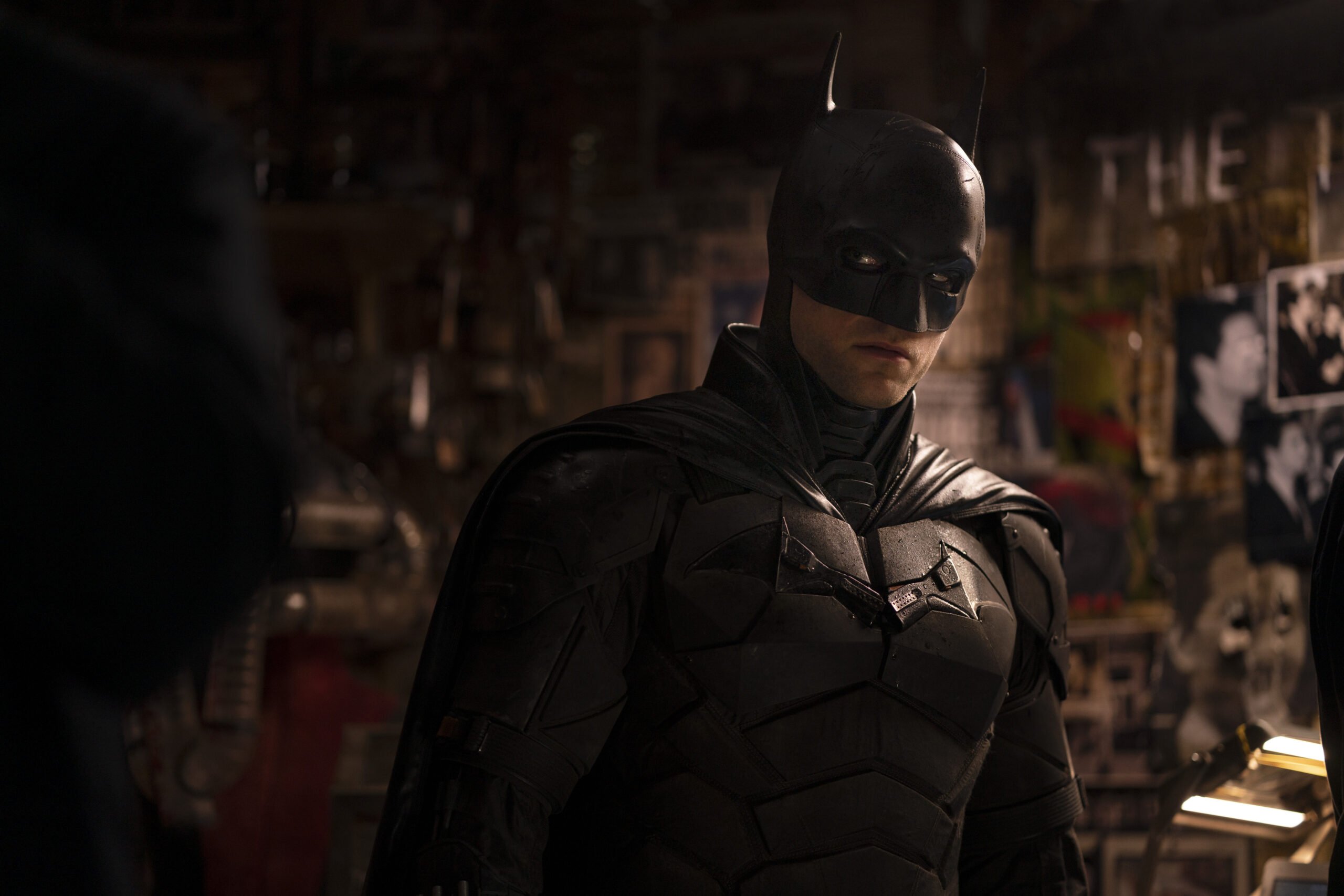 Christopher Nolan’s 2008 The Dark Knight is the consensus best Batman movie for a lot of reasons, from the great performance by Heath Ledger to the gorgeous visuals to the tight plotting. But the film’s greatest conceit was that it stuck Batman and the Joker into a first-rate crime film, in the tradition of Michael Mann’s Heat.

The Batman, director Matt Reeves’ new film starring Robert Pattinson as the latest Caped Crusader, does something similar, except it puts the Batman characters into a forgettable, B-minus serial killer thriller, one with a needlessly convoluted plot, too many characters, unconvincing twists, and a terrible villain.

Despite a convincing first turn in the suit by Pattinson and a well-chosen supporting cast, The Batman can’t overcome its plot, a visual style needlessly clouded by unnecessary flourishes, and a lack of new ideas about Batman, the other characters, Gotham City, or any other aspect of this well-trodden mythology.

The film would appear right on time, what with renewed concerns about rising crime, but the script by Reeves and Peter Craig doesn’t really have anything of note to say about that, or anything else. It leans hard on the metaphor of Gotham as Times Square in the time of Taxi Driver, as if we didn’t already see the same thing in the Todd Phillips Joker movie in 2019.

The visuals, in fact, are a big problem with the movie. I’m no fan of the work Zack Snyder did with Batman, Superman, and the Justice League, but I acknowledge that he was capable of some pretty terrific shots from time to time. Reeves’ style can’t compare to that of Snyder, let alone Burton, Nolan, or even Schumacher.

The Batman is just a hideous-looking motion picture. Every shot, especially when there’s action, seems to be accompanied by flashing lights, weird flares, and light coming from unnatural places, and spatial continuity is hard to figure out. One chase scene, involving Batman and Penguin in cars, would have been much more coherent if it happened been accompanied all along by both rain and lights in all the wrong places.

The Batman is not yet another origin story, but it does pivot to Pattinson as a younger Batman, who had only been fighting crime for a couple of years. The plot concerns a series of killings that are being carried out by The Riddler, who writes letters containing elaborate clues for Batman. This all ties into a secondary crime plot, that involves a political election, a promising social program from Gotham’s past that collapsed into corruption, and — you guessed it! — Bruce Wayne’s dead parents.

The movie’s LONG running time, a shade shy of three hours, deals with all of this, especially the overly complex crime plot, before pivoting hard in its third act towards January 6 allegory.

There are a few things here that fail hard. One is everything involving the Riddler. Paul Dano plays the least interesting version of The Riddler that I can possibly imagine, a twitchy psychopath who more resembles the Jigsaw Killer than anything in the Batman canon. But because he also delivers bombastic rants to a robust social media audience, he’s also part Alex Jones. Though considering all the murders, you’d think the platforms would have kicked him off by now (Dano, amusingly, played a character named “Alex Jones” in the 2013 movie Passengers.)

It’s going for Zodiac, clearly, but everything involving The Riddler reminded me of The Snowman, the infamously ludicrous 2017 serial killer movie with Michael Fassbender. The letters are even in a similar font. Overall, the Riddler character sinks the movie at almost every turn, and the best part for me was when he disappears for almost an hour.

I have no objection to Robert Pattinson as Batman. When it comes to playing Batman, the bar isn’t really that high; all you have to do is look right in the suit. That’s been the case with every movie Batman with the exception of Ben Affleck, who was just too muscled to be convincing (George Clooney didn’t look right in the suit either, but that’s more because the suit itself looked so stupid.)

As Bruce Wayne, though, he gives the part more of a younger, emo, sad-eyed look. It takes some getting used to, but mostly he’s the same Batman, just earlier in his career and not as far removed from his parents’ murders. Zoe Kravitz is a natural as Selina Kyle/Catwoman, probably the best in the part since Michelle Pfeiffer in Batman Returns 30 years ago.

Colin Farrell plays the Penguin, doing a Robert De Niro impression beneath a mound of prosthetics. He’s also playing far away from the popular conception of the character, but he does so by taking risks that pay off. Carmine Falcone, a third-banana villain in all the Nolan movies, shows up here in the person of John Turturro.

I was happy to see the DCEU getting beyond the Snyder era and everything that followed it, especially in the hands of Reeves, who’s done some good work in the past like Cloverfield and Let Me In. But The Batman is nothing but a big disappointment.

Don’t bring the kids to see The Batman, which is rated PG-13. Not so much because of the violence or adult content, but rather because it’s hard to imagine kids sitting still for 176 minutes.