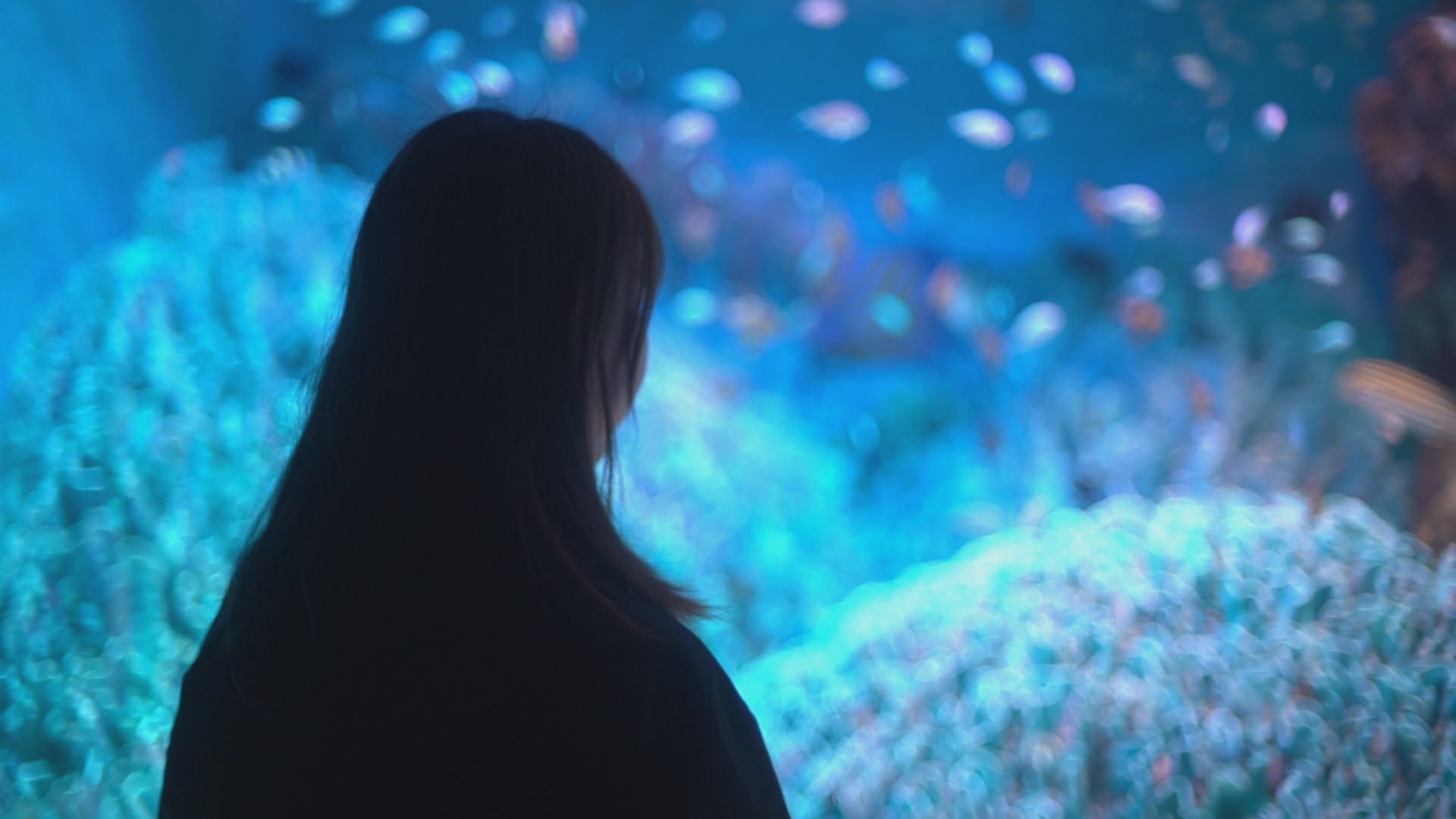 Despite only ever releasing four films and one series, Satoshi Kon had an undeniable impact on filmmaking as a whole. If you’ve seen one of his films, you’d be hard-pressed to forget it. From the psychological horror of Perfect Blue to the trippy science fiction of Paprika, his work has left an indelible imprint on the animated film industry and influence can be seen on live-action films like Black Swan and Inception. Pascal-Alex Vincent’s Satoshi Kon: The Illusionist goes through the late auteur’s brief body of work, excavating bits of info about Kon’s imagination while placing the spotlight on his creations as some of the most vital filmmaking of the last thirty years.

Composed of interviews with legends of the anime industry, former coworkers, and a handful of Hollywood directors like Darren Aronofsky, Satoshi Kon: The Illusionist makes it immediately apparent that it has no intention of finding out who Satoshi Kon was as a person. For a variety of reasons, it’s just not feasible. A relatively guarded individual, his work is what pried into who he was and the thoughts that ran through his head on a regular basis. Even brief recountings of conversations with Kon only provide a sliver of the genius behind some of the most enduring works in animation.

Instead, what Satoshi Kon: The Illusionist is able to provide is a more nuanced appreciation of the filmmaker and his works. Each film is given a fair shake, with Perfect Blue perhaps getting the most attention as both Kon’s debut film and one of the defining examples of animation as an adult form of entertainment. Going into how Kon’s work attempts to bridge the gap between live-action and animation audiences, the one-two punch of Perfect Blue and Millennium Actress introduces a meaningful conversation about filmmaking as autobiographical. The throughline found between his films and his series, Paranoia Agent, demonstrate that one of the few ways to get to know Satoshi Kon ends up being through watching the end result of his work.

It would be easy to argue that each of Kon’s works are masterpieces in their own right. Their impact is unquestionable and made apparent through interviews with Aronofsky, Rodney Rothman (co-director of Spider-Man: Into the Spider-Verse), Mamoru Hosoda (Mirai, Summer Wars, Wolf Children), Mamoru Oshii (Ghost in the Shell), and other collaborators and acquaintances. His impact wasn’t just felt through the types of films he was making, but the opportunities he was providing for artists to work outside of the norm and push the envelope and as a result, that boundary pushing ended up feeling the most important to change in the animation industry.

Satoshi Kon: The Illusionist doesn’t have the means to dive deep into Kon’s personal life, but by the end, it doesn’t feel like it really has to. He was a private person who put himself out there through his work and what his work meant to him. It’s even more obvious when the film starts pondering about what could have been and reminiscing about Kon as an artist. There are few creators who merit the unanimous praise that Satoshi Kon does, and even though he’s passed away, Satoshi Kon: The Illusionist highlights that his work will endure for decades to come as a milestone for animation filmmaking.

Beyond the Infinite Two Minutes is a Brainbending Budget Gem