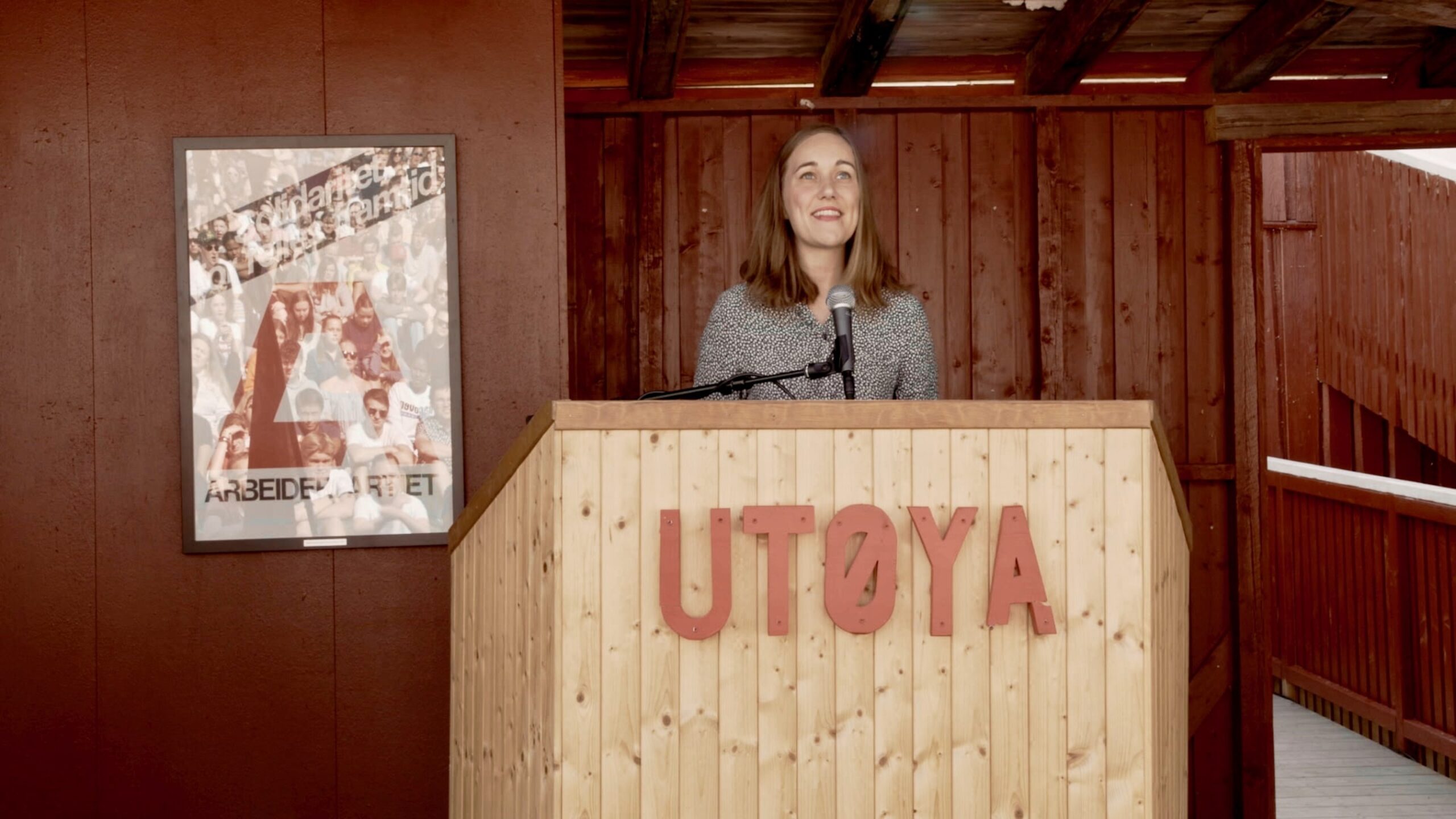 After surviving the harrowing terrorist attack on Utøya island in Norway, four women find the strength to carry on and enact change in a world that would continue to foster hatred and extremism. Generation Utøya is heartbreaking in how relevant it still feels today, crossing borders and maintaining a sense of profound disappointment in how humanity has behaved. However, despite its difficult subject matter and an overwhelming sense that change will be difficult, co-directors Sigve Endresen and Aslaug Holm find hope in a younger generation forced to course correct the world before it allows another tragic event like Utøya island to happen again.

Turning a tragic event such as Utøya island into a moment of reflection should be easy enough, but what Generation Utøya emphasizes is that attacks like that do not simply happen out of nowhere. Add to that the politically-charged motivations behind the attack and there’s no refuting a need for change. The two survivors the documentary focuses most on, Ina and Kamzy, both take their trauma and focus it into that political change. Charting their meetings and the issues that they are fighting for, as well as revisiting the island where the traumatic incident occurred, there’s little left to the imagination on why their journey in government is so important.

It’s the direct parallels that can be drawn between Utøya and instances like the United States Capitol riot in Washington, D.C. that accentuate the growing rise in far-right extremism and openly targeting people due to their beliefs. Manifesting in both racism and sexism within the government itself, Generation Utøya does a remarkable job showing the uphill battle that these four survivors have to endure despite the cause of the July 22nd attack being clearly motivated by prejudice and hatred.

Unfortunately, the film doesn’t spend a significant amount of time with its other two subjects, Renate and Line. Though the two remain within politics, it’s not as involved as Ina and Kamzy’s roles. Renate spends her time trying to reclaim the island so it isn’t just a memorial, instead a haven for those who believe in free speech. Line, on the other hand, continues to suffer from post-traumatic stress and finds herself still traumatised. For the majority of the film, any time spent with Line is almost exclusively with her and her therapist as they continue to explore the personal ramifications of what happened on Utøya island.

There’s an inherent difficulty in watching Generation Utøya that I could never quite shake by the end. It’s an important film that feels like it may remain relevant for years to come in certain countries. While some hope wiggles its way into the movie, it often feels slight with a few exceptions. But a documentary like this shouldn’t inherently be hopeful. It’s a traumatic event that in most instances would be memorialized and then repressed. Where Generation Utøya differs and finds its strength is that these survivors have not let the actions that took place simply subside. In that fight for change, the film delivers a glimpse into the generation that is helping shape the world for the better.

The Paper Tigers is Charming but Slight Kung Fu Fare