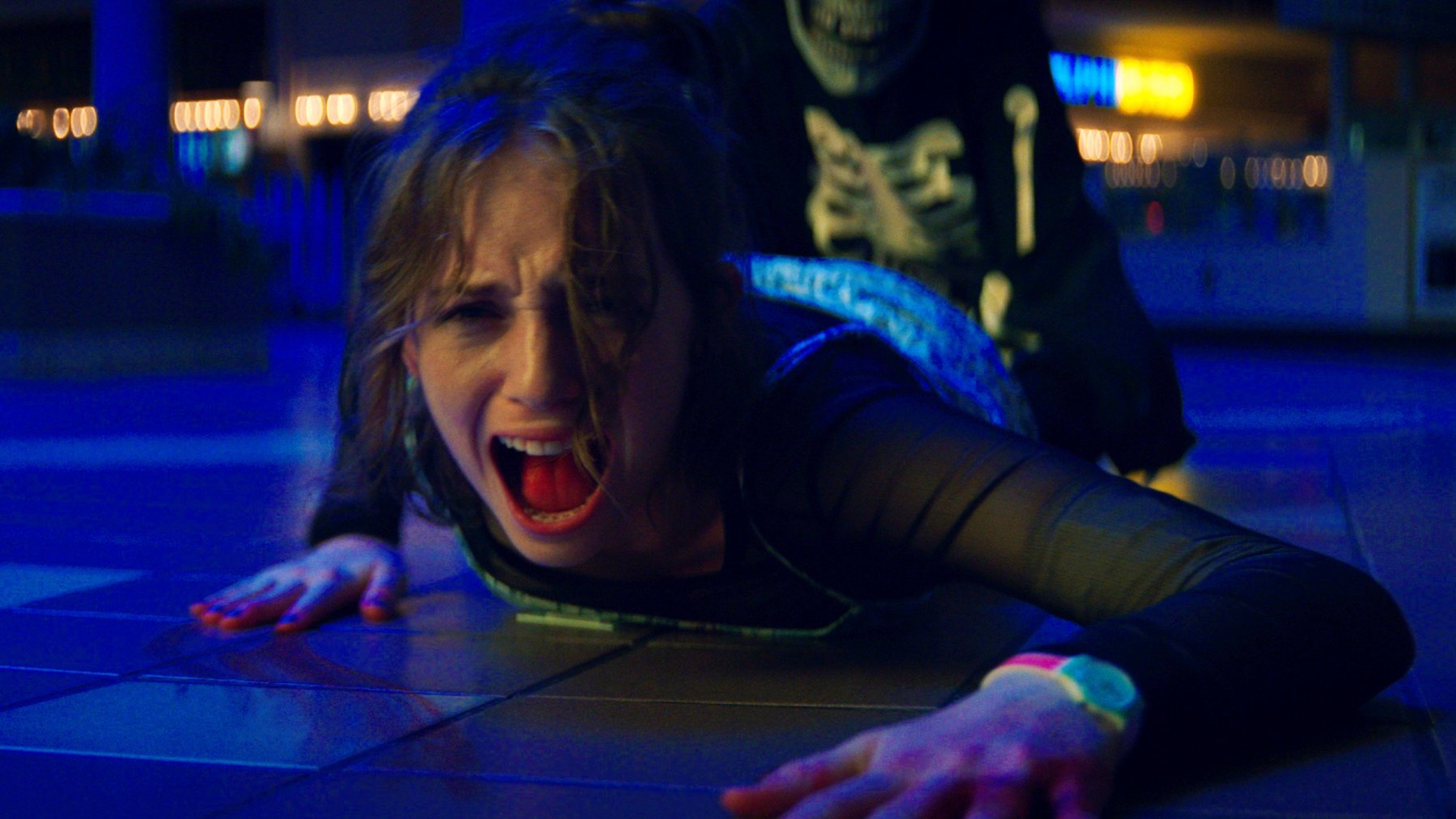 That 2021 would see a revival of a franchise like Fear Street has to be one of the biggest shocks in the film world. Based on R.L. Stine‘s book series from the 1990s, Fear Street readers may have expected a somewhat tame retread of some of the more popular stories. Instead, they got a tense, fun, genre-bending trip that will emerge as some of the best horror of the year.

Taking place over three separate time periods, Fear Street explores a deadly witch’s curse that is enacted on the community of Shadyside over and over for centuries. Every so often, a seemingly normal person will suddenly go insane and commit a horrific spree killing or a series of serial murders. Meanwhile, the neighboring town of Sunnyvale experiences relative prosperity, leading to an intense rivalry between the two communities.

The story begins in 1994 with a vicious killing in a mall. However, the terror begins to take on a supernatural edge when the killer returns from the dead to stalk another group of teenagers. Despite the more paranormal elements Fear Street 1994 is most akin to the slasher films of the 90s like Scream and I Know What You Did Last Summer. Self-referential and filled with characters analyzing what “should” happen and other horror tropes from the era, 1994 is the least exciting or interesting of the three.

That’s not a major slight on the film, though. While it’s entertaining enough and is packed with likable characters and laughs, Fear Street 1994 has the unenviable task of building the mythology of the series while also trying to tell a slasher story. It also isn’t helped by the fact that it’s the only story of the three that isn’t finished when the credits roll. Though 1978 and 1666 do mostly take place in their respective time periods, they are bookmarked by sections that connect to the 1994 storyline where the surviving teens of the first film are trying to end the curse.

Fear Street will likely emerge as one of Netflix’s biggest hits of the year, and rightfully so.

The big treat of this approach, however, is that the films only get better and the story only gets richer with each subsequent movie. It’s a rare feat indeed to craft a trilogy where each film bests its predecessor but Fear Street pulls it off impeccably. This is partly due to the fact that all three films were made back-to-back so, rather than a sequel attempting to capitalize on the success of its forebear, we get one big story that is being told to us in three smaller chunks.

The most obvious parallel to this strategy would be Peter Jackson’s beloved Lord of the Rings trilogy. The approach has a number of strengths, not the least of which is that the actors look the same in each movie. Particularly when dealing with young actors, a sudden growth spurt or body change can make it hard to believe that this story takes place over the same week when a performer suddenly appears two years older than they were before. It also side-steps the interventions of producers who might be more concerned with making “another hit” than a genuinely good movie.

With this in mind, there is certainly a formulaic element to the Fear Street trilogy but the way the story keeps expanding and changing it to stay fresh regardless. When 1994 connects itself to 1978 through the “final girl” of that horrific tragedy, the tale of supernatural vengeance gains new legs and unbridled energy that the first film lacks. Inspired more closely by slashers like Halloween and Friday the 13th, Fear Street 1978 has the most kills and the best scares of the trilogy.

Anchored by the charismatic Sadie Sink of Stranger Things, 1978 brings the series of serial killings and spree attacks into a full-blown conspiracy, changing how we see the unfolding horror. It also has the most likable characters and by far the most kills, often coming completely out of nowhere. Finally, since many of the potential victims are literal children, the stakes couldn’t be higher… until the third film that is.

Set in the pilgrim era before America was officially a country, Fear Street 1666 takes a dramatic turn from the first two films and dives into a different kind of terror. Brimming with quaint religious ideals, superstitious fears, and prejudice against those who don’t fit the mold, 1666 is more akin to The VVitch or The Village than any slasher. This dynamic change makes it the most unpredictable and best of the three movies, as the story that we’ve heard about the witch in the previous entries is turned on its head and becomes something else entirely.

Despite this praise, Fear Street isn’t without issue. The pacing suffers in the middle sections of 1994 and 1978, and the needle drops come way too frequently and are far too short-lived to make an impact or let the iconic songs meld with a particular scene. This is especially prevalent in 1994 which seems determined to cram every grunge, industrial, and alternative hit from the 90s into a single film.

These small gripes aside, though, the Fear Street trilogy is a smart, fun, and surprising horror effort. Anchored by fun performances, nuanced storytelling, and the supreme oversight of Leigh Janiak (who directed and co-wrote the entire trilogy), Fear Street will likely emerge as one of Netflix’s biggest hits of the year, and rightfully so.