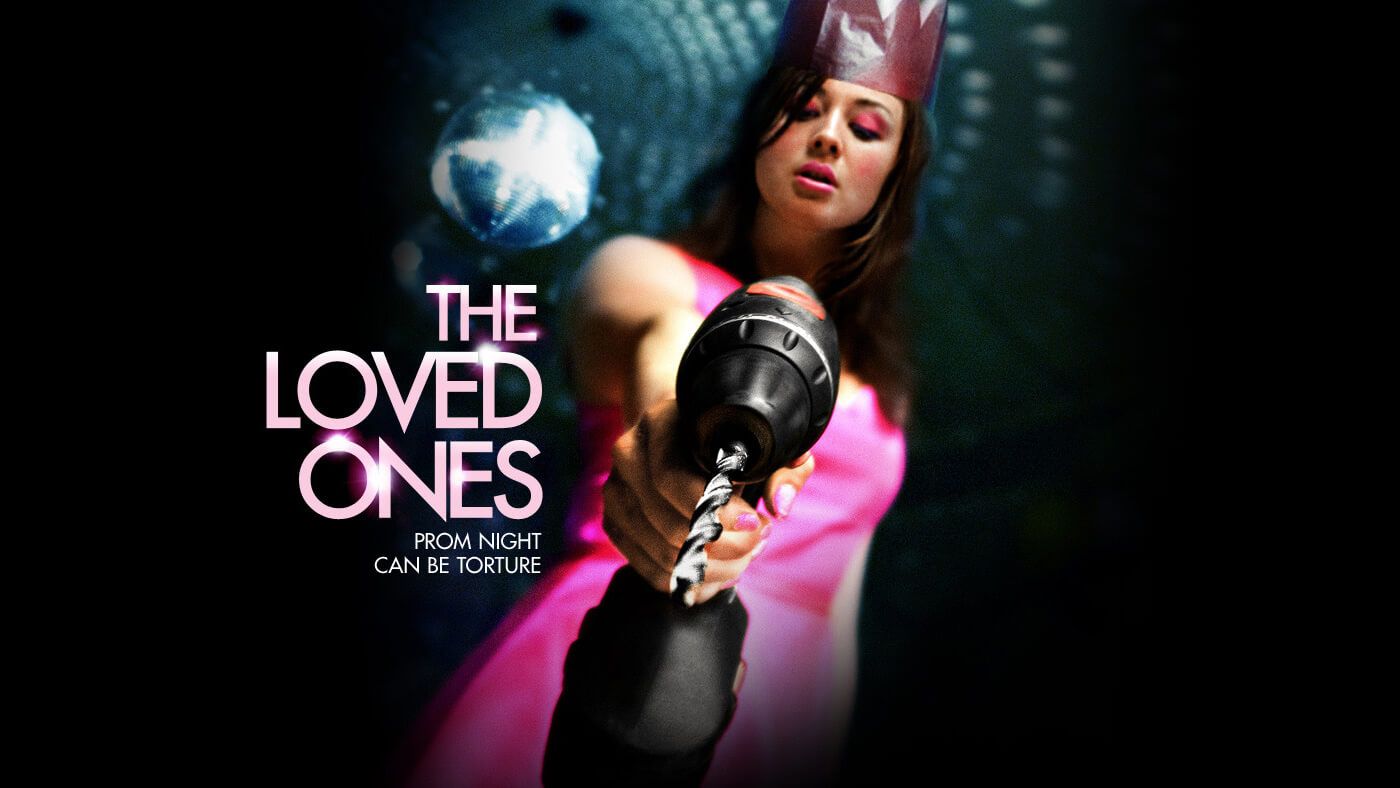 Revisiting Sean Byrne’s The Loved Ones

If in a parallel dimension a young John Waters had been born in Australia and decided to remake the eighties rom-com Pretty In Pink then it would resemble Sean Byrne’s teenage love satire The Loved Ones, a deliciously entertaining black comedy which is destined for immortality in the cult classic canon. I remember, the film generated roars of laughter and squeals of pain from the Frightfest audience when events turned more homicidal, the film was unquestionably one of the best-received films of the festival that year despite its playing on the midnight schedule.

Surly teenager Brent (Xavier Samuel) has extra reason to be withdrawn, moody and anguished; he accidentally killed his father and injured himself during a car accident six months ago. Once a clean-cut athletic sort, Brent has now turned to booze and weed, his warm affection for his girlfriend Holly (Victoria Thaine) an essential, stabilizing presence in his turbulent young life. When his mousy classmate Lola (Robin McLeavy) asks Brent if he would like to go to the prom with her, he rejects her advances in a gentlemanly fashion, calmly explaining that was planning to go with his girlfriend. It may be the worst decision that he has ever made, as his rejected paramour Lola enacts terrible revenge for her rejection, kidnapping Brent with the assistance of her father for her own private prom with just the three of them…

It’s a rare occurrence but sometimes you know when you’ve just witnessed a cult classic and The Lovely Ones, with its Kathy-Bates-in-Misery surrogate, may have birthed this year’s greatest screen villain. Both McLeavy and Richard Wilson as Lola’s father excel with hysterical performances, and the whole movie is stuffed with a demented glee which keeps the film snarling along. At a brisk 80 minutes, it never outstays its welcome and leaves you wanting more. The psychological ignition of Lola’s psychopathic behaviour and her father’s slavish devotion is never explored or explained, and the film is all the stronger for it, as any muddling of the motivation would distract from the movie’s core blend of horror and humour. The Loved Ones operates on a slightly hysterical level, not enough to plunge into parody but certainly at a heightened level of realism, at times verging on the absurd, in which it is difficult to predict the next plot development, a frequently omitted ingredient in the contemporary horror film.

There is a side-plot concerning Brent’s friend Eric and his alternate prom experience with Mia, the goth object of his affection, and this whole strand of the film never collides with the central horror. One assumes that Byrne intended this to work as some sort of comedic antidote to the deteriorating events at the alternative prom. Even when events spiral out into almost Buñuelian levels of surrealism toward the film’s climax, the tone and texture of the film remain captivating, a modern midnight movie exemplar.

The Cost of Art: Shadow of the Vampire at 20