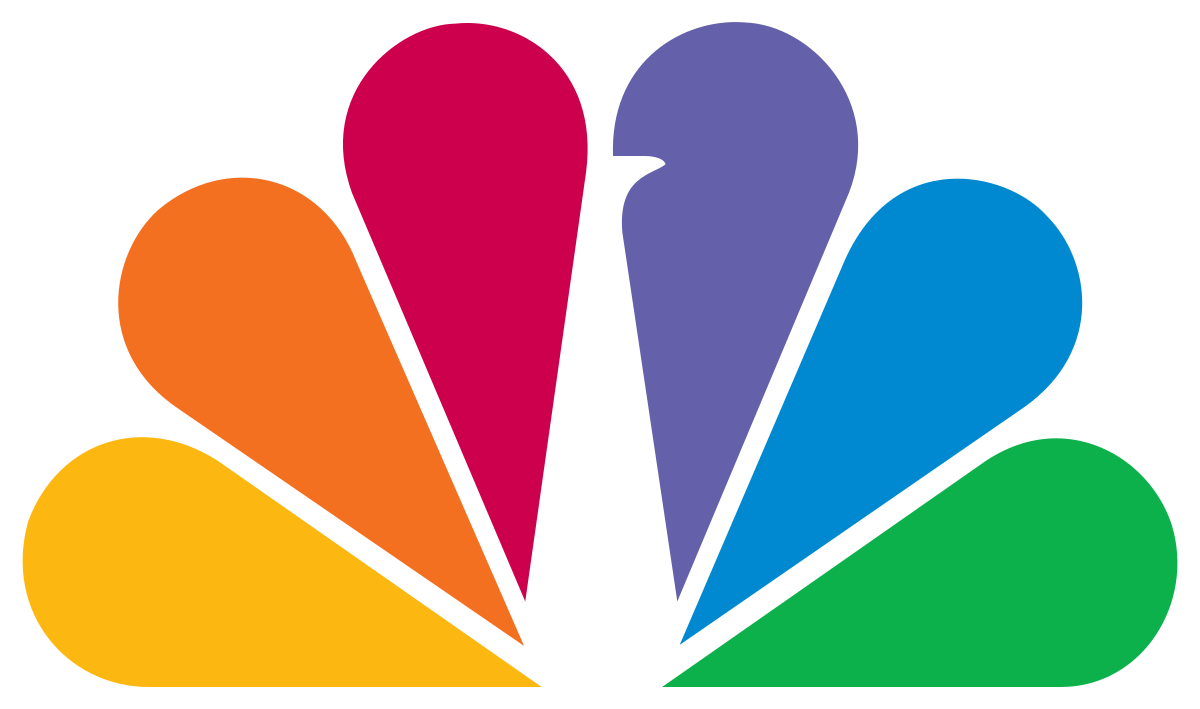 I read a report yesterday on MovieWeb by Ted Bajer (“What NBC Giving Up Its 10 PM Time Slot Could Mean for Television”) about how, per the headline, NBC is considering – I emphasize only considering – closing up shop on its 10-11 p.m. primetime slot.  If they follow through – and, again, I emphasize that the report says this is only some network execs spitballing around the ol’ conference table – that hour would be given over to local TV stations (although what they’d do with it is anybody’s guess).

Behind this thinking is economics.  That’d be seven hours per week the network wouldn’t have to program; a savings of millions in production costs in each of the (typically) twenty-two weeks of new episodes per show per night.

NBC has, evidently, already been cutting back, although only incrementally.  The network had previously cut out a half-hour of very early morning programming (1:30-2 a.m.), giving it over to local affiliates (my guess; a test case because did any of you even notice?).  The guy behind this decision — Mike Lazarus, chairman of NBCUniversal Television and Streaming – is in on the conversations about getting the net out of 10 p.m. programming.  I think he put the net’s toe in the water in the wee-ist of the wee hours of the morning to see how it played and is now considering maybe putting a whole foot in.

The big engine behind this, at least as I understand it, is two-fold:

For NBC to concentrate more on streaming which the industry consensus seems to agree is where the medium’s future lies;

And that future may already be here since streaming services outdrew the broadcast nets in the early part of this year.  That may not be a death knell for the broadcast network platform, but the doctor is sitting the patient down and explaining how they now have to deal with an erratic heartbeat; not dead, not dying, but it doesn’t look good.

The question I always address when these kinds of reshapings of the medium terrain occur is:  So what?

Well, you have to put things together.  Streaming has cut into movie theater distribution, it allows each individual to tailor programming to their taste and schedule, there’s subscriber access to streamers’ deep libraries, etc. Lots of nifty stuff.  And now, the platform is eating into mass audience broadcast TV the same way.

But there is a cultural price to pay, although it may only be apparent to old geezers like me who grew up in a more cohesive, mass audience-oriented environment.

One of the problems with public discourse today is that the multiplicity of media platforms has allowed individuals to bury themselves in information silos that confirm and reinforce their beliefs…even those beliefs that are fact-free, biased, and favored by the Tin Foil Hat Brigade.  We’ve gradually been experiencing the same fragmenting of popular culture as we went from three broadcast networks to dozens then hundreds of cable channels, then along comes the Internet, and now streaming services.  It’s a rather novel experience for me to come across what I think is a terrific streaming original and ask a friend, “Hey, did you see Whatever?” and have them look at me like I’m speaking in tongues.  And I look at them the same way when they tell me about some gem they found somewhere else in the streaming universe.

Ok, maybe that’s corny nostalgia (or nostalgic corn?); that idea of all of us knowing what the big shows are, who the big stars are, the big bands, the big whatevers, I grant you that.  Maybe that whole idea of shared cultural experiences on a coast-to-coast level is just some quaint thing from the past, like the Good Humor truck and poodle skirts.  But this has a very real practical impact on how much it’ll cost streamers to entertain you…and how much it’ll cost you to be entertained.

Let’s illustrate the point with a grossly oversimplified example.

You’re a streaming service.  You have ten subscribers (I told you this would be grossly oversimplified).  You produce a show for $100 that’s of a quality that entertains them all.  Ah, but then their tastes diverge!  They each decide they like something different and want you to supply them with those ten different shows.  The rub is that this isn’t just about you now having to produce ten shows instead of just the one; that’s tough enough.  It’s that none of those ten subs is sitting out there cutting you slack because they all want something different.  They each still want a $100 quality show, so now your production costs are $1000 to hold on to the same ten subs it used to cost you only $100 to keep.

You’re already seeing this dynamic play out as streamers drop shows, and cut back on original production while bumping their prices.  We’re already there.

Every time one of these seismic changes comes along, I’m reminded of a monologue from Inherit the Wind, the play by Jerome Lawrence and Robert E. Lee:

Progress has never been a bargain. You have to pay for it. Sometimes I think there’s a man who sits behind a counter and says, “All right, you can have a telephone, but you lose privacy and the charm of distance. Madam, you may vote but at a price: you lose the right to retreat behind the powder puff or your petticoat. Mister, you may conquer the air, but the birds will lose their wonder and the clouds will smell of gasoline.”

If I’m around long enough to have grandkids, it’ll be an interesting conversation as I bounce him or her on my knee and tell her about what TV was like when I was her age.  “Yup, Pumpkin, a lot of it was crap…but it didn’t cost me a dime.”