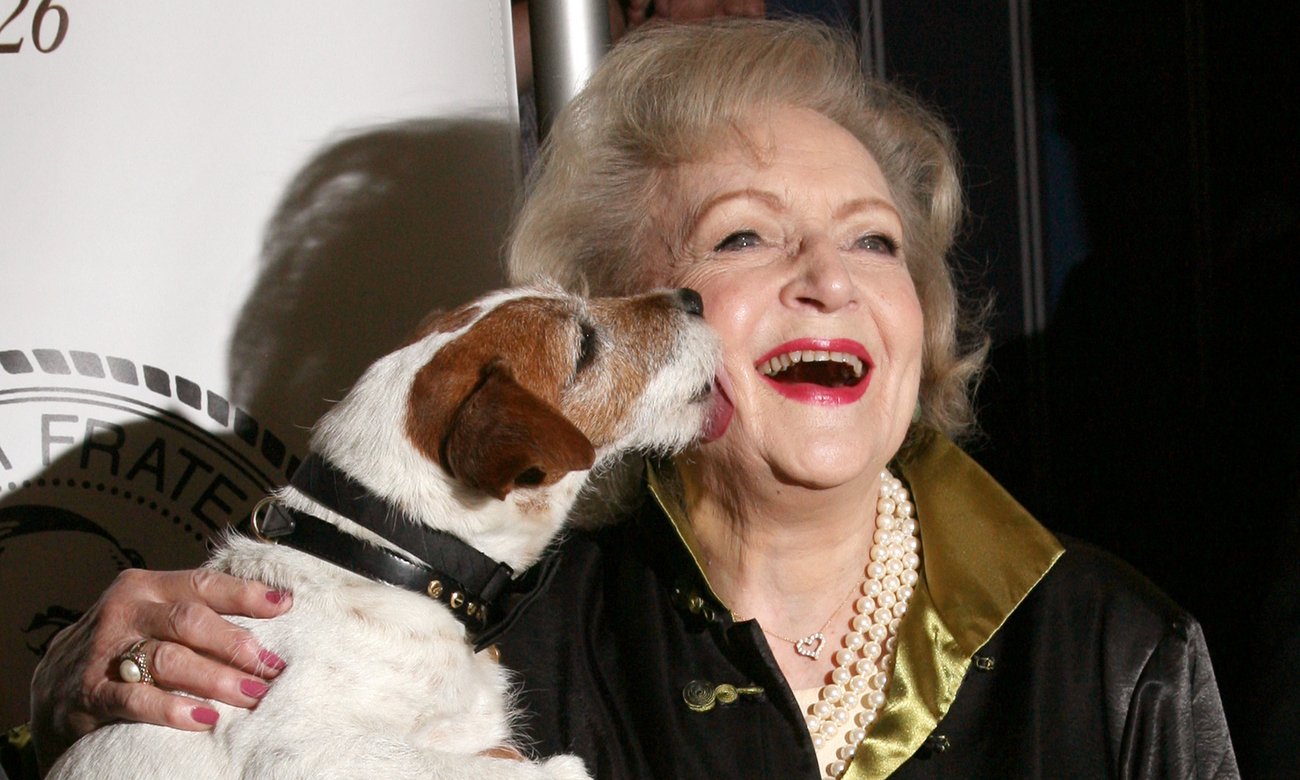 How the #BettyWhiteChallenge is helping animal shelters

The late, great Betty White was not only a TV legend, but she was also well-known for her charitable work and advocacy for animal causes. As a lifelong animal lover, she worked with various organizations over the years including volunteering with the Greater Los Angeles Zoo, working with American Humane, and being a major donor to Guide Dogs for the Blind.

She once told the Chicago Sun-Times that, as well as for her acting, “I also want to be remembered as a lady who helped the animals.” In another interview with Smithsonian Magazine, White said, “There isn’t an animal on the planet that I don’t find fascinating and want to learn more about.”

To honor her memory and her love of animals, fans around the world are participating in a challenge across social media that is asking for people to donate just $5 to their local animal shelter on what would have been White’s 100th birthday, Jan. 17.

Please pass it on… pic.twitter.com/itufEumDE9

As you can imagine, a legion of White’s many fans threw their support behind the challenge.

“Let’s do it for Betty,” wrote one Twitter user.

Said another, “I got my baby from an animal rescue, so I’m looking forward to participating in the #BettyWhiteChallenge.

January 17th would’ve been Betty Whites 100th birthday. Start saving your spare change. On Jan 17, 2022, I this everyone should donate whatever they can to an animal shelter or rescue in her name. Let’s make this happen! #BettyWhiteChallenge pic.twitter.com/yAlq67OiBz

If you want to support local animal shelters and honour Betty White’s passing, this initiative might have your name all over it.