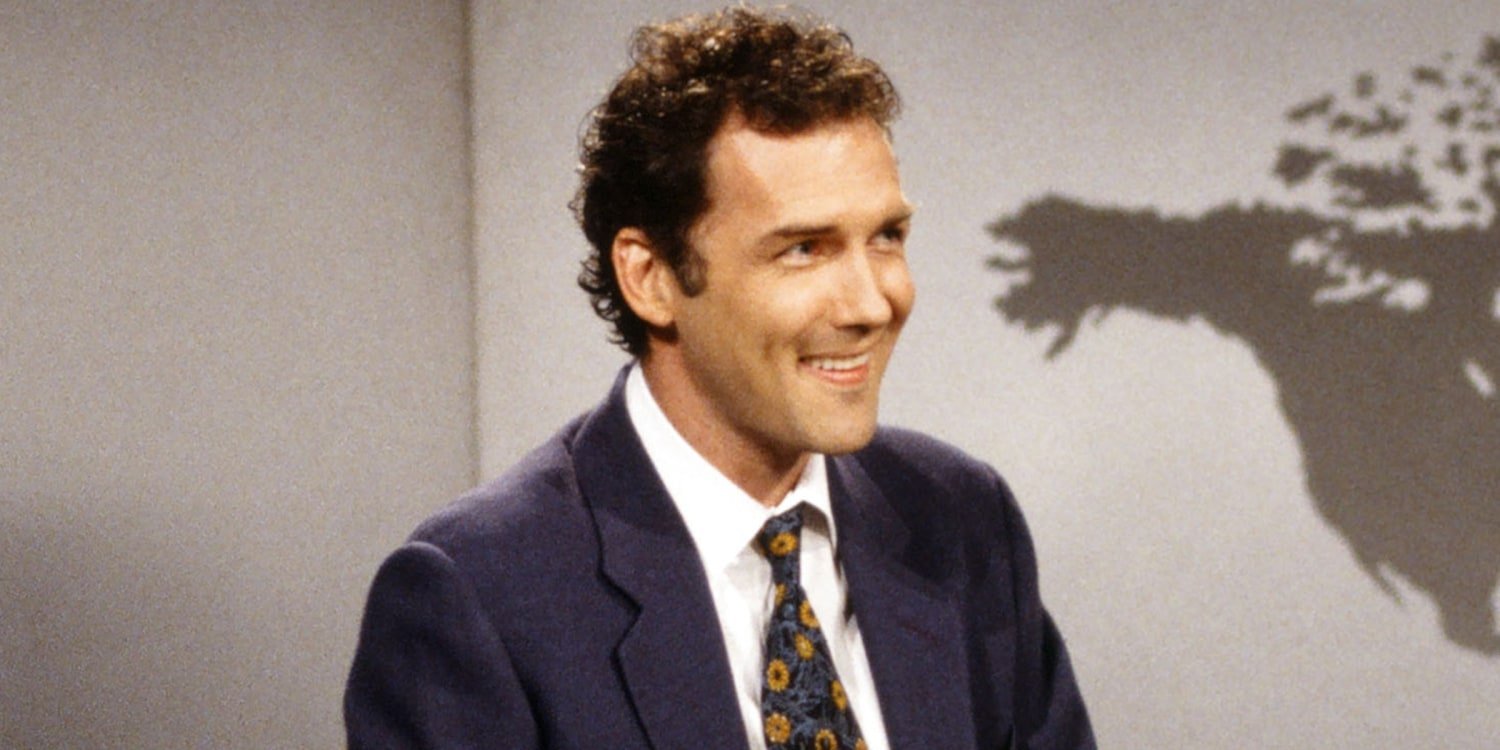 The recent passing of Canadian comedian, actor and writer Norm MacDonald has struck a blow to fans and fellow comedians. Known for his intelligence and hilarious deadpan style of humour, Macdonald passed away at age 61 after a cancer diagnosis. Despite the sadness that his death has caused, it’s important to remember the laughter that he brought to so many people around the world. With that in mind, let’s take a look at some of Norm’s material as well as some reactions to his death online that celebrate his life and his humour.

How can I not use the moth joke when talking about Norm MacDonald? It’s so simple and so ridiculous but I just could not stop laughing at the punchline. I implore you to go watch this. It’s such a great example of how MacDonald could take what is essentially a very simple joke but turn it into something hysterical purely from delivery alone.

@lukenfortrouble posted this oddly poignant yet hilarious quote from an interview that MacDonald did with entertainment website Vulture. The conversation turns to what it’s like to be on your deathbed. This would normally be a morbid scenario- especially considering the situation- but even in death, MacDonald is able to find a way to make us chuckle.

Alex Hirsch– creator of the animated series Gravity Falls– did all of us a great service by putting together a thread of some lesser known clips of MacDonald, including an old Pokémon commercial. Thank you, Alex. Not all heroes wear capes.

Norm had a very distinctive voice and so he had a fair amount of voice acting roles. As a kid, I knew him as the Genie from Fairly Odd Parents and as Death in Family Guy (although that role was later recast). The Genie had one of my favourite lines of all time in Fairly Odd Parents, which I will post below. I didn’t know he was Canadian at the time but knowing that now makes it ten times better. This short and sweet clip was posted by Insane Dictator on YouTube.

And here is a super awkward clip from him as Death on Family Guy. It’s so inappropriate but so funny. Maybe don’t let the kids watch this one. Thanks to YouTube account Illegal Eagle for this.

Whilst we are on Family Guy, Norm actually made an appearance as himself in a Christmas episode. This clip was posted by YouTuber Di5ease. I never considered how pointless of an abbreviation “Twas” is until I saw this. The man has makes a fair point.

Norm also played a human turned into a pigeon- who is also an absolute jerk- in the bizarre animated show Mike Tyson Mysteries. YouTuber I’m not Norm posted a compilation of some of his performance. I never knew that I needed to hear a pigeon with Norm MacDonald’s voice until now.

Staying with YouTuber I’m Not Norm, the channel also put together a list of the funniest cameos that MacDonald made during his career. The movies he was in weren’t particularly good- there’s a lot of Rob Schneider fare- but Norm manages to be the funniest guy in the room. To put it simply, he manages to be great in a bunch of not so great movies.

Another simple yet brilliantly executed punchline here, even though it’s not really a punchline. He is just stating facts to be honest. I feel so bad for laughing at this. Thanks to @neontaster for this.

This “congratulations card” that MacDonald wrote for Conan O’Brien on his last episode of The Tonight Show is the perfect example of his humour. Shout out to @keithedwards for this one.

MacDonald was known for making jokes in regards to OJ Simpson and how he was clearly guilty of that infamous crime. He actually got fired from SNL’s Weekend Update for continuing to make these jokes even when his boss kept telling him no. Here is a fine example from @WUTangKids. I kind of love that he was incorporating his stand on the matter into his comedy and refusing to back down, even when his job was on the line. If that doesn’t speak of his integrity, I don’t know what does.

I’m going to end this with another poignantly hilarious clip from Rex Chapman wherein MacDonald jokes about the phrase “losing the battle” when someone has passed away from cancer. In it, he argues, “I’m pretty sure if you die, the cancer dies at the same time. That’s not a loss. That’s a draw.” Well Norm, we applaud you on that momentous draw. You and your comedy will be so greatly missed but you’ll never be forgotten.