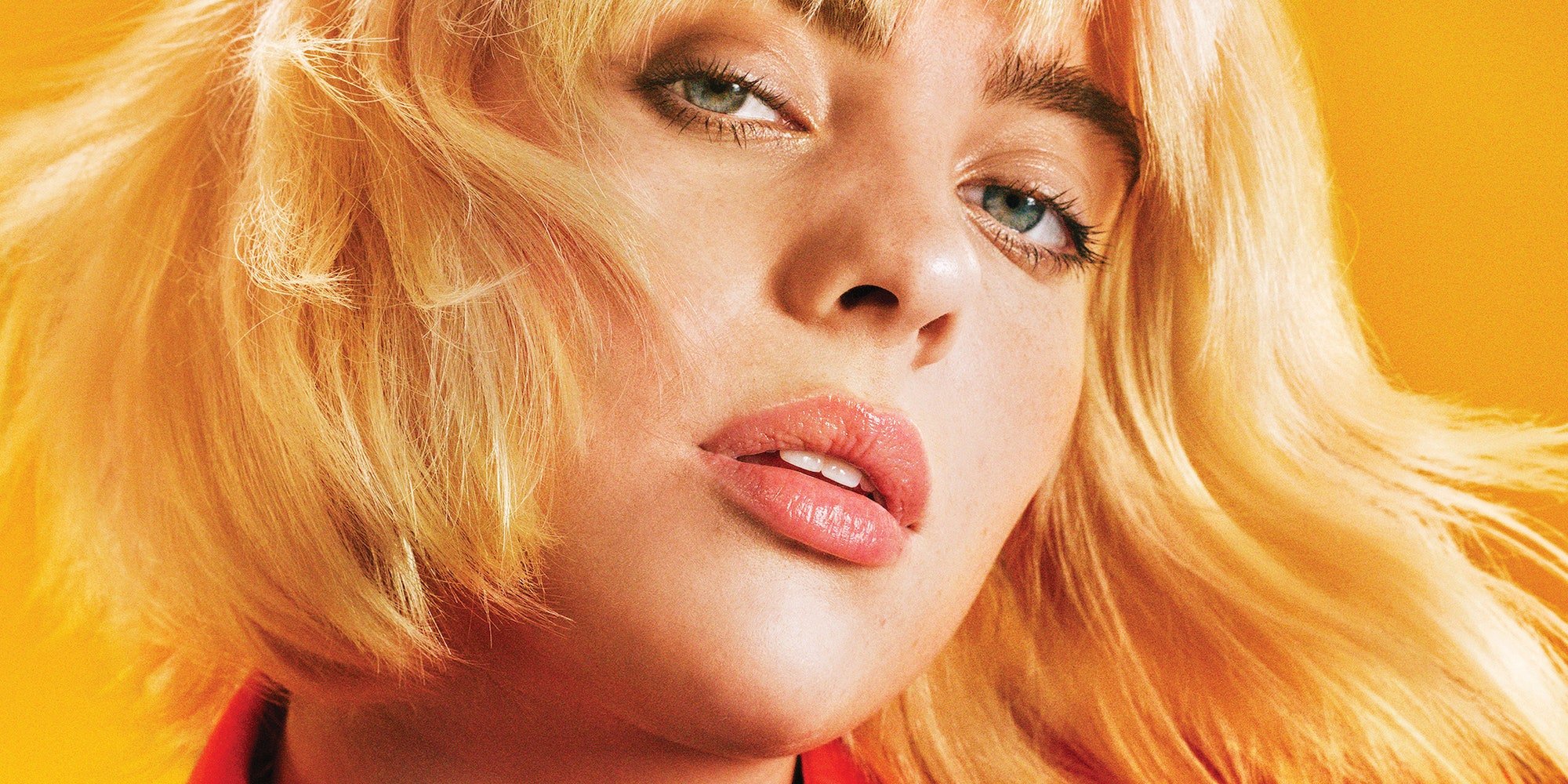 Time has revealed its annual list of the 100 most influential people and this year, Prince Harry and Meghan Markle are gracing the cover of the magazine’s print issue.

The list is broken into six categories: Icons, Pioneers, Titans, Artists, Leaders, Innovators. The Duke and Duchess of Sussex made the list in the “Icons” category.

Their entry was accompanied by words from chef José Andrés who praised them both for making the brave decision to step away as senior members of the British royal family.

“They turn compassion into boots on the ground through their Archewell Foundation. They give voice to the voiceless through media production,” Andrés wrote in a short essay about the pair. “Hand in hand with nonprofit partners, they take risks to help communities in need — offering mental-health support to black women and girls in the US and feeding those affected by natural disasters in India and the Caribbean.”

The 18th annual list of influential people includes 10 climate leaders, dozens of advocates, political leaders, 54 women and the youngest featured in the issues is 18-year-old Sunisa Lee. The oldest person in the 2021 issues is 78-year-old President Joe Biden.

“At TIME, we see the TIME100 as far more than a list,” said TIME CEO and editor in chief Edward Felsenthal in a statement. “It is a community of leaders whose energy and commitment we hope inspires others to spring into action as well.”

Godzilla Has Now Got His Very Own Pinball Machine

The Internet Remembers The Comedy Stylings of Norm MacDonald