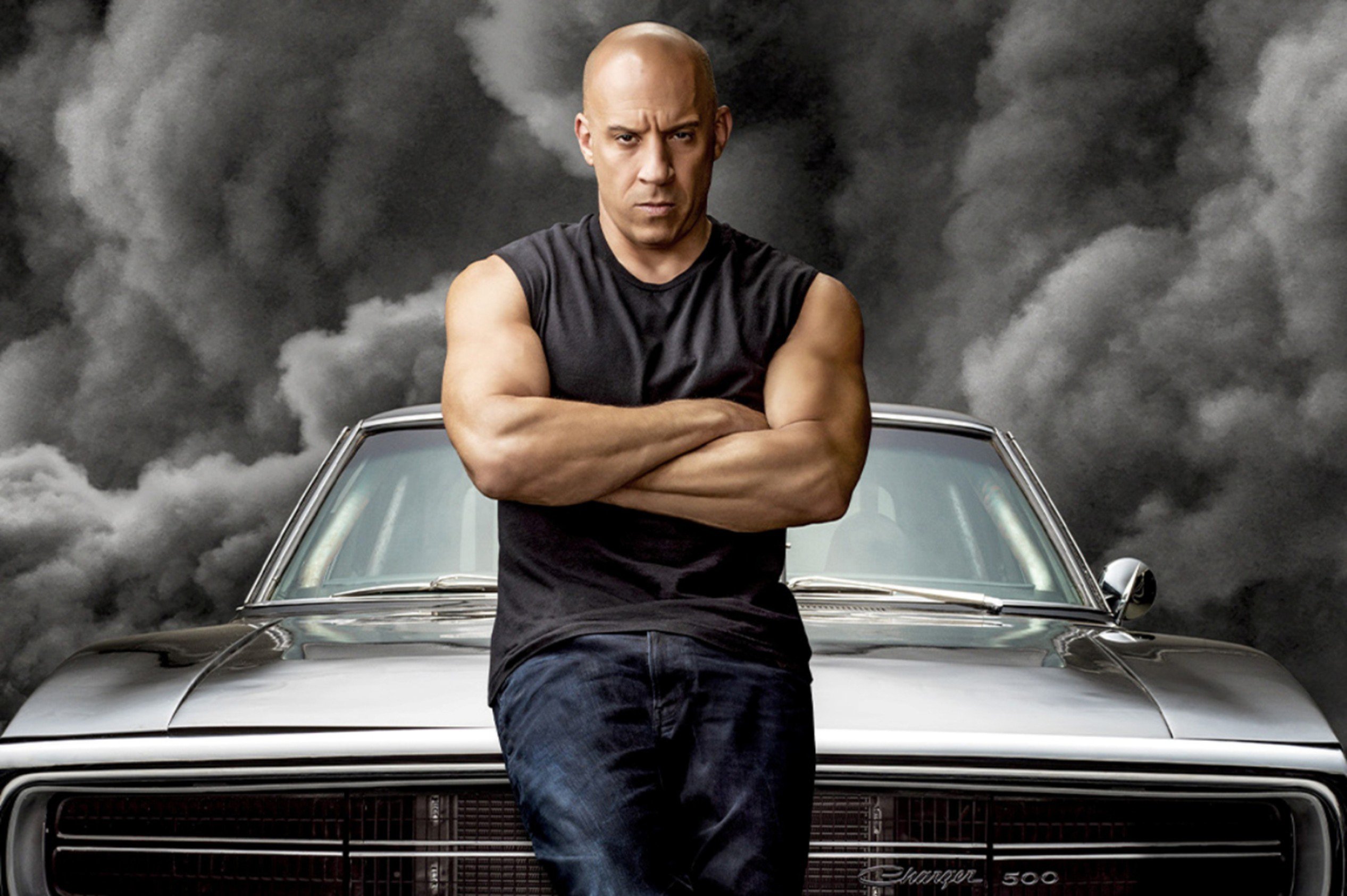 The Fast and The Furious film franchise is one that we all know is simple yet ridiculous fun that isn’t to be taken seriously, which is why I’m kind of surprised that it took until the ninth film for such a viral meme to be born from it. With the latest release of F9 (they literally don’t even include words in these titles anymore), a new, family based meme has been born and the Internet has well and truly taken it under its wing. If you’ve seen any of the Fast and Furious movies, then you’ll know that Vin Diesel’s character Dom Toretto tends to go on a bit the importance of family. He’s not wrong of course but he says it so frequently that it’s become a running joke of sorts. It became so prominent in the latest film that it was transformed into a meme.

What I love about this particular meme is that there are so many different versions. Memes will usually have a set template- which is fine and they can still be great- but there isn’t really anything set for this one. Just the theme of Vin Diesel being exceedingly passionate about family and that’s it. This has led to lots of different variations and even more hilarious creativity. So, with that brief and kind of pointless backstory (I just like setting a scene okay?) let’s take a look at some of these family memes.

@SMTPortugal– an unofficial fan account for the Shin Megami Tensei game series- creates this version of the meme with such brilliant editing of an in game image that it genuinely looks like it could be part of the game. This has no right to be as good as is. Also, I have to shout-out my fellow writer Matt for pointing out this meme and the Final Fantasy one before it.

This Dragon Ball version of the meme from @KaiserNeko is also oddly fitting. Why does Vin Diesel actually suit the Dragon Ball universe? Props to another fellow writer-Brent- for this magnificent find.

Some more from Dragon Ball courtesy of @EmeraldDemond and Vin Diesel is still fitting in stupidly well, even with that shotgun.

The Lion King is my favourite Disney movie so this alternate ending- tweeted out by @batman_fh– makes me happy. Mike- another of my writer buds- showed me this one. Credit to you dude.

Lilo and Stitch is another Disney movie that I love and if you’ve seen it, then you know that family is a really important element so of course, a mashup with Fast and Furious is the next logical step. @Txph3r posted this tweet, which does exactly that. Nice work and thanks to fellow writer Andrea for suggesting this one for the article.

SpongeBob but make him Vin Diesel from @CursedAniFrames. I laughed way harder than I should have when I scrolled down to the SpongeBob/Dom face.

We are going into outer space- like they do in the most recent movie- with this meme from @C_lee64. How are there cars in space? How are they driving? It doesn’t matter because family.

Yikes with this take on the meme, based on the relationship between Ancient Grecian figures Achilles and Patroclus. The two were cousins in the 2004 film Troy but they were rumoured lovers in Grecian literature. Shout out to the Twitter account @CSMFHT for this one.

@iam_gmichael tweets out this masterpiece. It’s very true but what I love most about this is the edit of Morty from Rick and Morty as it weirdly does look like a cartoon version of Dom. Give him an official Rick and Morty cameo please.

This one is a somewhat tweaked version of the classic board meeting meme from @myunclesmemes. Dom is here to save the day, for family of course.

Tobey Maguire’s Spider-Man gets a helping hand from Dom when he needs it most in this post from @DailyRaimiMemes. If this doesn’t convince them to make Spider-Man 4 a reality then I don’t know what will.

Couldn’t get through this article without at least one Attack on Titan take on the meme. Thanks for giving the people want they want @_Rebecca2000_

Not enough franchises for you? Can I offer you this Harry Potter version of the meme from @Casshooole

I love the way that the car is what is being summoned in this Thor: Ragnorak version of the meme from @Prork. Magnificent.

It doesn’t matter if people are getting sick of the meme. @BeaqBeaqq is telling it like it is.

Please someone e put him in the game. Please. @yanorama has given me a taste of what it could be and I need more.

@GETFANDOM gets in on the ridiculousness too with another Harry Potter version of the meme. Dom is very happy about being a part of the Hogwarts family.

There are so many Kingdom Hearts takes on this meme. Why? I don’t know but do I love it? Always. This one comes from @Ultima_Wielder

@HowieBling argues that this Guardians of the Galaxy 2 version is the best one and I have to say, it is definitely up there. Yeah, I think this is one of my personal favourites.