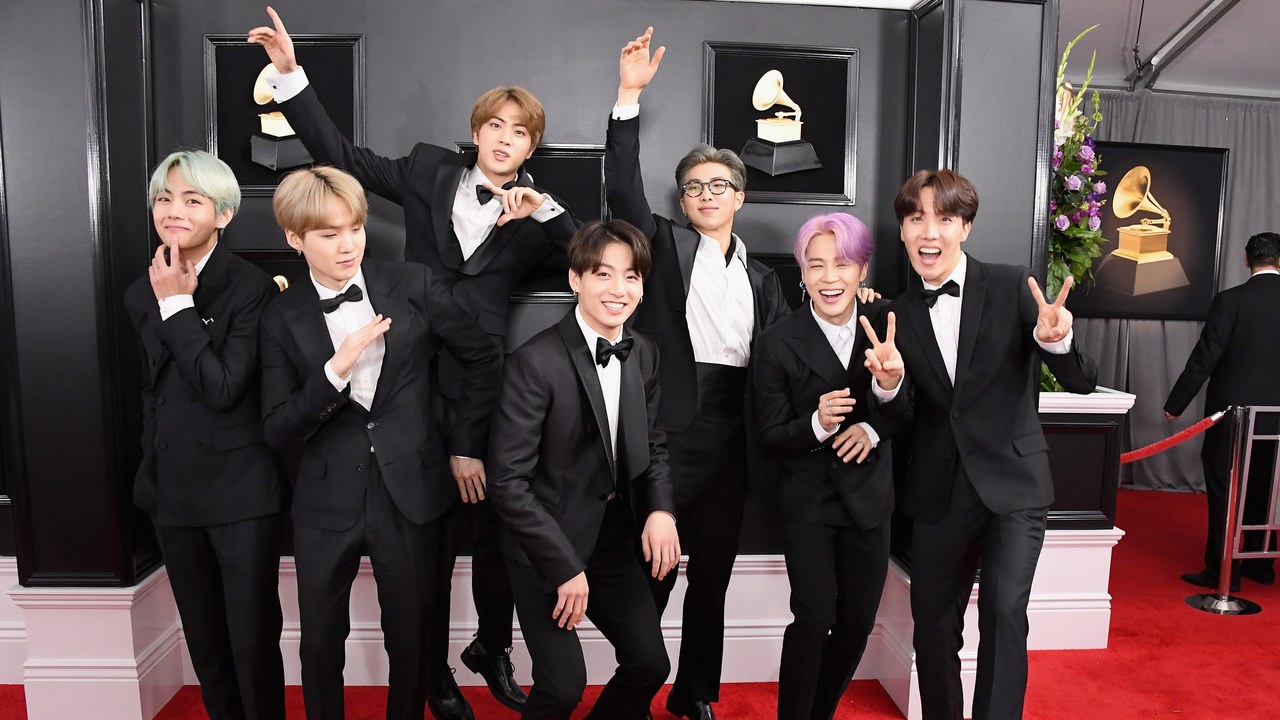 Following their huge success the past few years, it’s difficult not to see the Korean music group BTS here there and everywhere. Lord knows that I write about them often enough but they are one of the biggest bands in the world right now (if not the absolute biggest) which is an incredible step for Eastern diversity within the global music industry. However, recent attacks on the Asian community across the world have become considerably marked and BTS has released a statement acknowledging these events and encouraging the world to come together to fight this injustice.

The Wuhan origins of the coronavirus added fuel to the fire of anti- Asian racism following the outbreak at the end of 2019 which had spread around the world by March 2020. The ex-president of the United States even had the audacity to refer to the illness as the “China Virus” (I mentioned this in another article but I feel like I had to mention it again because I have to keep reminding myself that yes, the leader of the free world DID actually say that). This narrow mindedness has extended far beyond just the US, with attacks on the Asian community becoming more and more frequent around the world. As global superstars who also happen to be a part of this community, BTS have themselves been subject to numerous racial prejudices. I recently discussed that BTS Garbage Pail Kids Grammy parody card controversy- a tone deaf attempt at humour that may not have been created with racist intentions but certainly shed light on the problematic attitude from some in regards to the current situation of systemic Asian racism. This is a great example of how dangerous being unaware of the social climate of our society can be. As hugely influential and renowned members of the Asian community, BTS’s input in this important matter is likely to have an effect in some way. Despite usually keeping a low profile when it comes to socio-political issues, the band released a statement yesterday with their views on the matter. I will post their Korean response as well as their English translated version below.

Firstly, I think it is great that the members have come forward to speak on this. It can’t be an easy subject for them- it wouldn’t be for anyone who has faced racism- so to discuss it openly is a brave and admirable feat. The group mention some specific incidents here, such as “expletives without reason”, being “mocked for the way we look” and- shockingly- being “asked why Asians spoke in English”. That one is insane to me. A lot of racism is incited when people of different origins speak in their native tongue. This can lead to being told that they should be speaking English and yet here, with a group of Korean men who are willing and able to speak some English (fluently in RM’s case) they are being criticised for doing so. On the other hand, I have seen first-hand the other side of the spectrum when it comes to their English. I have been in live chats with the group before and have seen comments like “Speak English” being spammed to them. These men are Korean at the end of the day. They are not English. That being said, they do everything they can to make their music accessible for their fans worldwide such as adding in certain lines and phrases into their songs that are in English, creating whole albums in Japanese and of course releasing their first entirely English song with “Dynamite” which they have had to perform tons of times live. Continuously performing a song in a language that isn’t your native tongue cannot be easy. They do not have to do this but they do and yet, even when they are holding an informal chat with fans, they are still being told that they should be speaking English. This is from people who consider themselves fans too, which has got to be all the more hurtful. BTS are hounded with blatant racist comments telling them to either speak English or not speak English because they are Asian. It is ridiculous, hypocritical madness taken to a whole new level. They are damned if they do and damned if they don’t.

The group go on to reference the recent attacks on the Asian community as well as opening their statement with condolences to those who have lost people in these attacks. Their humility is clear, making note of the fact that their experiences- whilst relatively small in comparison to what others have had to deal with- have affected their self-esteem and have often left them feeling “powerless”. I think this shows the dominant and deep seated corruptive power of racism. You can be part of the biggest band in the world, have millions of fans across the globe, be adored worldwide, break records left, right and centre and make history and yet none of these achievements can allow that pain from ignorant, racist comments to fade. The effects of the racism that they have endured have clearly left a substantial mark on each and every one of them. It is horrendous to think of how many millions of people of all different races must have experienced this feeling of unworthiness just because of the colour of their skin or the country that they come from. They note that they cannot disassociate from their Asian identity, hence why they wanted to speak out and why they took their time to decide what they wanted to say. I’m certainly glad that they did decide to do this as it is so important for those with the influence to make a change to stand up and say something.

Their closing message is one of unity and standing strong against racial discrimination. The final sentence of the statement is a particularly powerful one that I think everyone can get behind “You, I and we all have the right to be respected. We will stand together.” It is crucial for us to do this if we want to curb the racism in this world. It has been around for a hell of a long time and it will continue to plague us but hopefully, with the right mind set, we can make a dent in it. BTS’s decision to speak out is an imperative one. As much as many don’t understand their appeal, BTS have a behemoth fan base that also happens to be one of the most diverse I have encountered (and there are a LOT of fandoms on the Internet). No matter what others might think of them, they have a significant influence and so their words are sure to incite interest and engagement. The Tweet of their response already has over one million likes, almost a million retweets and more than one hundred and thirty thousand comments, so it is safe that it has reached a fair few people. I just hope that this widespread reach can translate into action against the recent spurt of hatred fuelled violent attacks on the Asian community as well as encourage a forceful fight against racism as a whole.

Artist Asks the Question “What if Cats Were Giants?” In These Fantastically Random Masterpieces