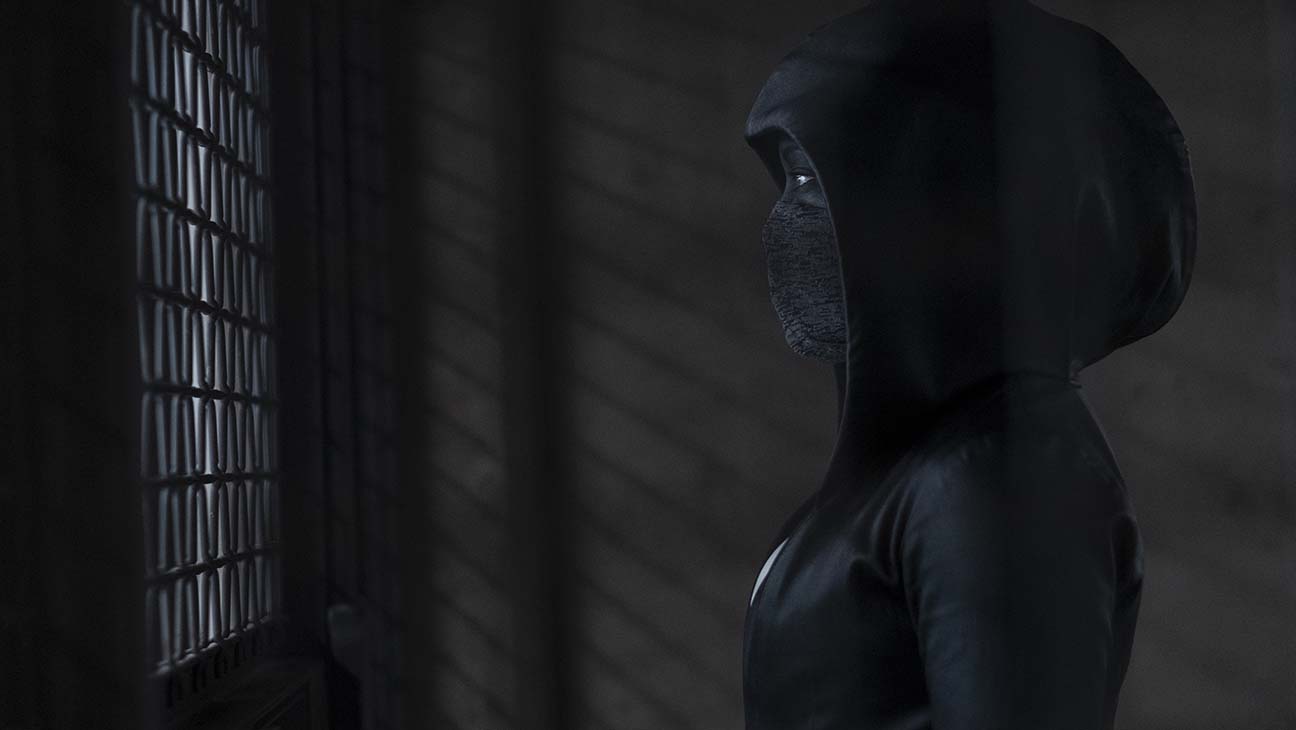 The highly anticipated TV “adaptation” of DC’s iconic Watchmen has finally arrived and the critical response has been hugely positive. In the annals of great TV pilots, Watchmen‘s premiere can stand alongside Damon Lindelof ‘s Lost and The Leftovers thanks to the overwhelming amount of world-building, snappy dialogue, sharp cinematography, great performances, and masterful direction. And, as with all of Lindelof’s best work, “It’s Summer and We’re Running Out of Ice” is crammed with so much information we decided to produce a podcast in order to discuss each and every episode in great detail.

Our Watchmen podcast will see Simon Howell and an assortment of guests tackle the entire series (or at least the first season). On the inaugural edition, Simon and Goomba Stomp’s Ricky D and Randy Dankievitch, take a deep dive into the pilot and note some of the more astonishing facts of the series’ production, release, and reception thus far.