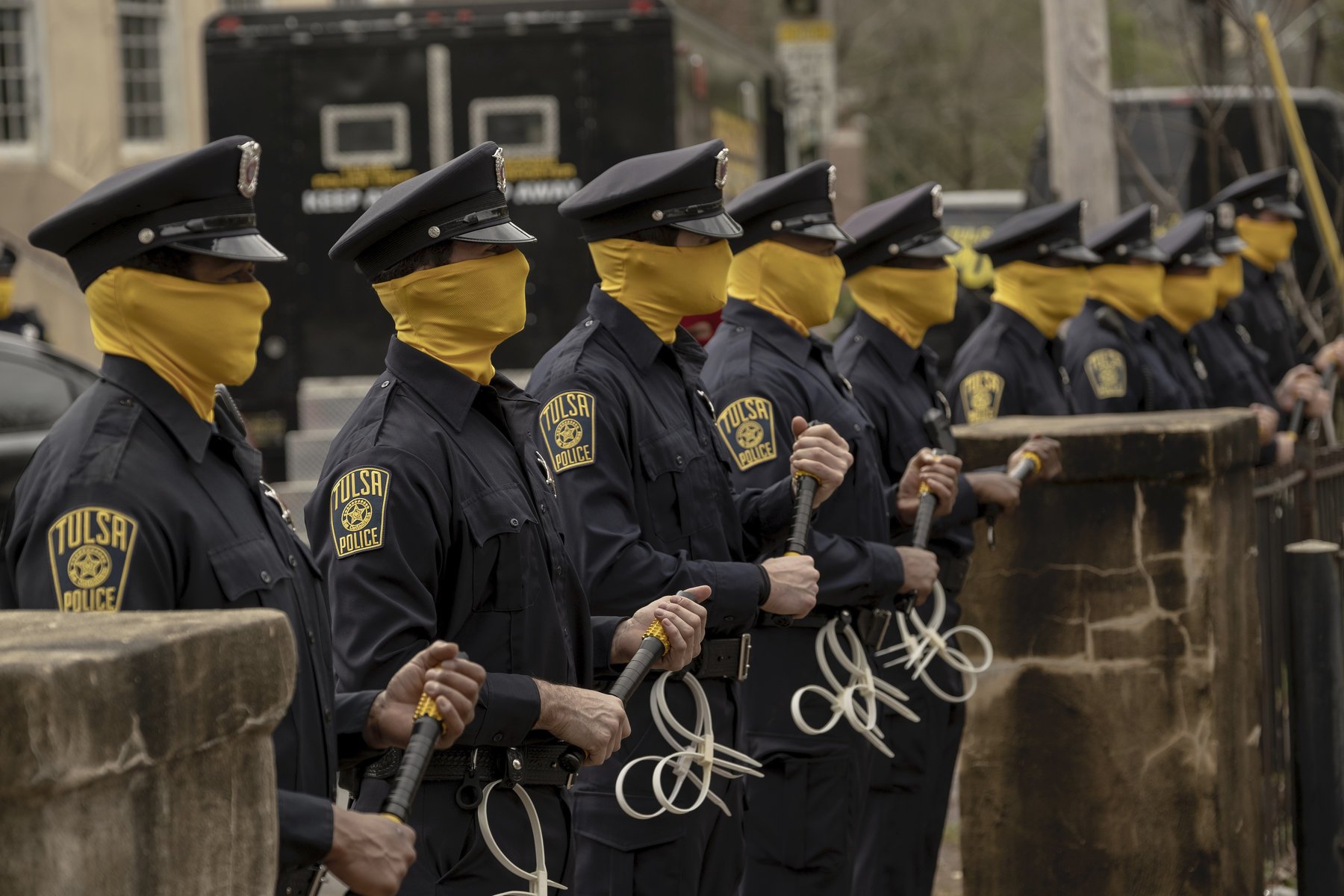 As suspected, the second episode of HBO’s Watchmen, “Martial Feats of Comanche Horsemanship,” did not disappoint. In his review, Randy wrote, Watchmen’s second hour is an intoxicating labyrinth of moral compromise, institutional rot, and metatextual reflections. There’s a lot to unpack this week, including the aftermath of Chief Judd Crawford’s brutal demise; the rendition of the play The Watchmaker’s Son; and the fictional American Hero Story, a television spoof that covers the secret history of the crime-fighting group The Minutemen.

Our Watchmen podcast will see Simon Howell and an assortment of guests tackle the entire series (or at least the first season). In this second episode, Simon Howell, Mike Worby and Randy Dankievitch, take a deep dive into “Martial Feats of Comanche Horsemanship” and note some of the more astonishing facts of the episode you might have missed.

Watchmen Podcast: Breaking Down “She Was Killed by Space Junk”

Watchmen Podcast: Breaking Down “It’s Summer and We’re Running Out of Ice”