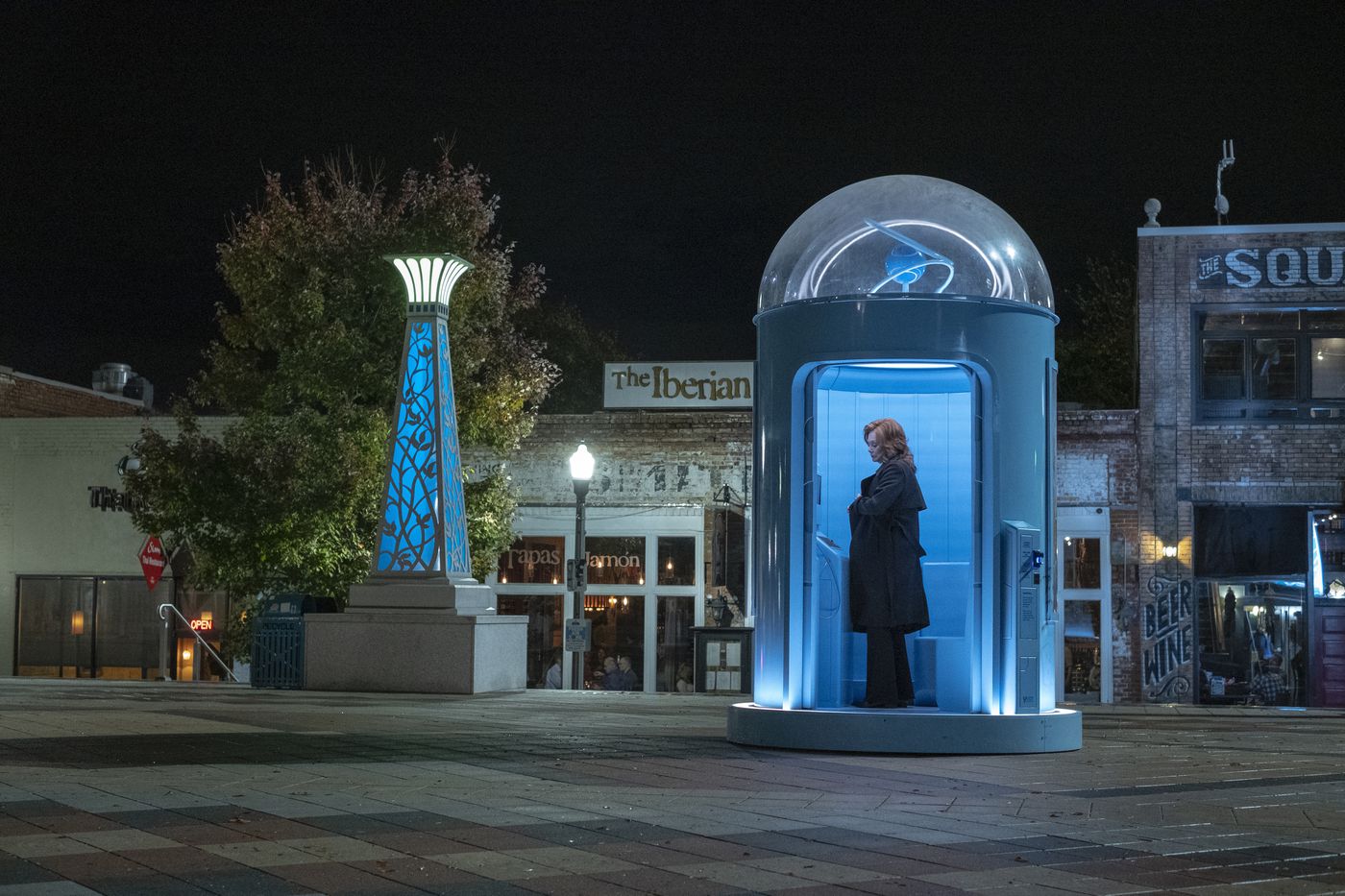 Our Watchmen podcast will see Simon Howell and an assortment of guests tackle the entire series (or at least the first season). In this third episode, Simon Howell, Ricky D and Randy Dankievitch, take a deep dive into “Martial Feats of Comanche Horsemanship” and note some of the more astonishing facts of the episode you might have missed.

Watchmen Podcast: Breaking Down “If You Don’t Like My Story, Write Your Own”