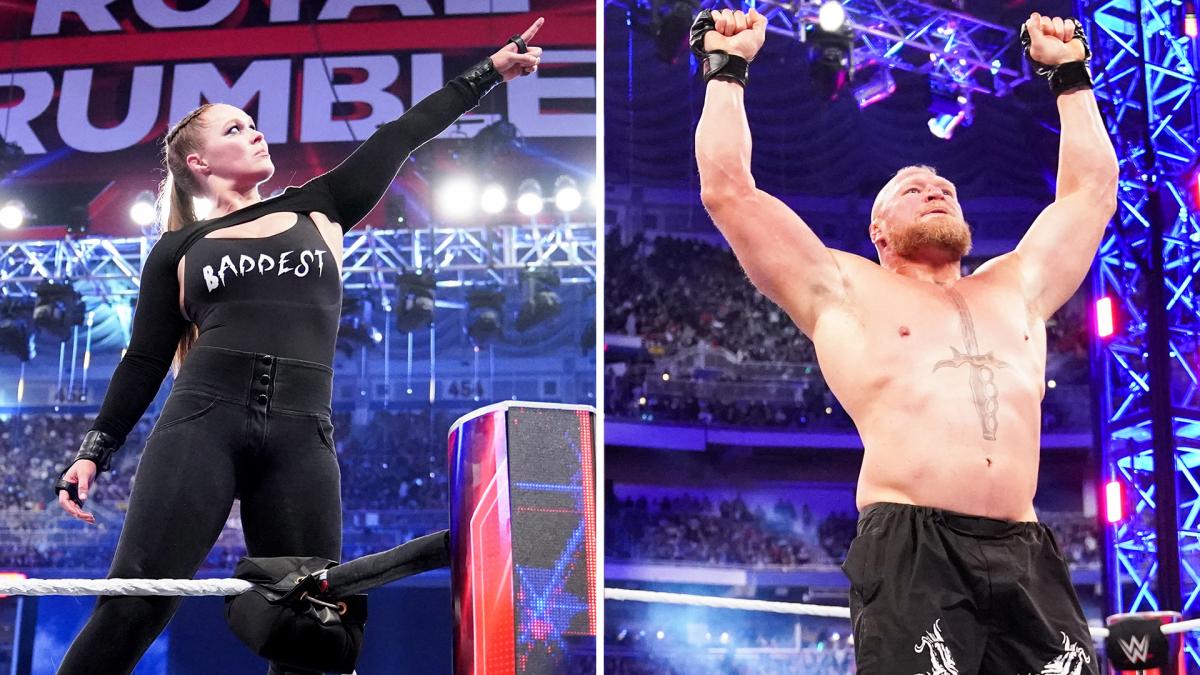 Did the 35th Annual Royal Rumble Live up to the Hype?

The Royal Rumble event arrives each January with great promise and expectation with this year being no different. Rumours abounded of major returns and potential “forbidden door” entries, but the reality was perhaps the least exciting pair of Royal Rumble matches in recent memory. While not bad per say, it was simply bland with the “surprises” being far from surprising for the most part, leaving a feeling of deflation by the time it was all over.

However, despite all the bad, there was a small shred of positivity to take from WWE’s latest “premium live event”. So, let’s look back at the better parts of the night before diving into the many, many things that weren’t so good.

The challenger to Roman Reigns Universal Title, went into Saturday night’s opener residing well and truly within the champion’s psyche. The go home edition of Smackdown saw Rollins dig deep into the pair’s troubled past, reminding Reigns at every opportunity that he had his number in one-on-one competition. More effective, however, was the reminder that it was Rollins that tore apart the legendary trio: The Shield. Beneath all of Reigns’ current “God mode” persona, it was evident that the Shield’s breakup was the one thing he could not let go and forgive.

The angle was driven by storytelling and lore, which made it that much more memorable when Rollins made his entrance to an into of: “Sierra, hotel, India, echo, lima, delta, shield”. The St Louis audience erupted in nostalgic euphoria as Rollins made his way to the ring dressed head to toe in The Shield’s classic riot gear. Just awesome. This was sold brilliantly by Reigns who along with Rollins put on an excellently told story that was only let down by its finish (which I will dive into later). The manner in which the match ended seems to suggest this program is more than a one and done, however, given other results on the night it’s doubtful Rollins and Reigns will be allowed the proper time to further develop the feud.

While not the classic that many had hoped for, the dream match between Brock Lesnar and Bobby Lashley certainly delivered on physicality and drama. Many predicted that the finish would involve shenanigans, which it most definitely did, however, on a positive note Bobby Lashley once again has WWE’s most prestigious prize around his waist leading into WrestleMania. This may be contentious as not everyone will be a fan of Lashley having another title reign so soon after his last, although it is undeniable that the all-mighty carries a legitimacy as champion that will hopefully lead to a big push for whoever goes against him at WrestleMania 38.

Calling this year’s Men’s and Women’s Royal Rumble matches bad seems slightly unfair, neither were anywhere near previous abominations like 2015, they were instead incredibly by the numbers and bland. A lack of truly surprising participants rushed pacing, and an overabundance of filler spots in both matches made it glaringly obvious how few legitimate stars WWE has left on its books. Aside from the obvious winners Rousey and Lesnar there was only a handful of superstars that had any viable chance of winning, and many that did such as: Big E, Kevin Owens and Randy Orton were dumped out in disappointingly quick fashion.

A final four in the men’s match consisting of only one full-time superstar is a problem, especially when two of the others are Shane McMahon and Bad Bunny. The women’s Rumble was certainly more entertaining but was far too reliant on nostalgia acts. Many of them were excellent with Ivory, Lita, and Impact Knockouts Champion Mickie James all providing memorable cameos, however, when 14 of the 30 Women involved aren’t full-time roster members it shows just how paper-thin the division is. Maybe, just maybe, WWE shouldn’t have cut over 120 performers in the last two years, just a thought.

Along with the extremely flat endings to both Men’s and Womens’ Rumble’s, both the WWE and Universal championship contests also fell victim to a similar fate. As mentioned in prior entries, both Reigns vs Rollins and Lesnar vs Lashley were bright spots on the card and truly felt like WrestleMania level bouts. They mostly delivered on the promise, but it is difficult to look at them in a positive light when they both included classic WWE screwy finishes that almost always leave a sour taste in the mouth.

Most fans expected that Reigns to show up in some fashion in order to divert attention back onto their never-ending feud. The universal championship on the other hand felt like a more bitter pill to swallow. Yes, it did tell a captivating story and the fact that Rollins never gave up leaves the door open to a rematch. However, this ultimately feels unnecessary as Reigns vs Lesnar is quite clearly pegged in for Mania, so why not just have Reigns win decisively and move on?

WWE’s over-reliance on these types of finishes is beyond tiring at this point, and it really does no one any favours. Lashley is champion again and he has a huge win to his name, but he looked far too weak in doing so. Rollins was protected and was made to look valiant in defeat, but if he is ultimately just going to be beaten next month at Elimination Chamber anyway, what was the point in prolonging the inevitable?

While not a guarantee, the Royal Rumble has often been a prime opportunity to showcase the stars of tomorrow. Since 2013 we have seen names from WWE’s third brand appear almost every year, and 2022 was presumed to be no different. Whether it was current stars such as Bron Breakker, Carmelo Hayes and Grayson Waller or soon to be NXT alumni Tomasso Ciampa, Pete Dunne and Io Shirai, there was plenty of opportunity to show off some fresh faces in a rumble that desperately needed an injection of something new and exciting.

Yet somehow there was no space for a single name from NXT amongst the 30 men and women entrants. Quite baffling, especially given the recent NXT 2.0. revamp and WWE’s desire to establish some brand-new faces as stars of the future. A solid showing from a Breakker or Hayes would have immediately introduced them to a wider audience and would in turn give casual fans more of a reason to tune in on Tuesday nights; providing well-needed ratings boost for the fledgling brand.

As far as negatives go, these examples are merely the tip of the iceberg. There were numerous bizarre superstar omissions: Balor, Cesaro, Asuka, Bliss and the ever-elusive Veer Mahaan to name a few. Kofi Kingston’s botched elimination, numerous production errors, and of course the WrestleMania sign that caught fire numerous times throughout the night. The Road to Mania has unfortunately begun with a whimper, and after a strong string of Rumble events in the past five years, the 2022 edition, unfortunately, fell well short of expectations. Hopefully, WWE can right the wrongs in time for the “show of shows”, however, with reports within WWE citing a lack of creative direction two months prior; it’s hard to be too optimistic.

The 10 Worst Royal Rumble Winners of all Time 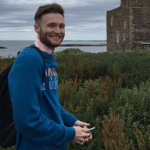