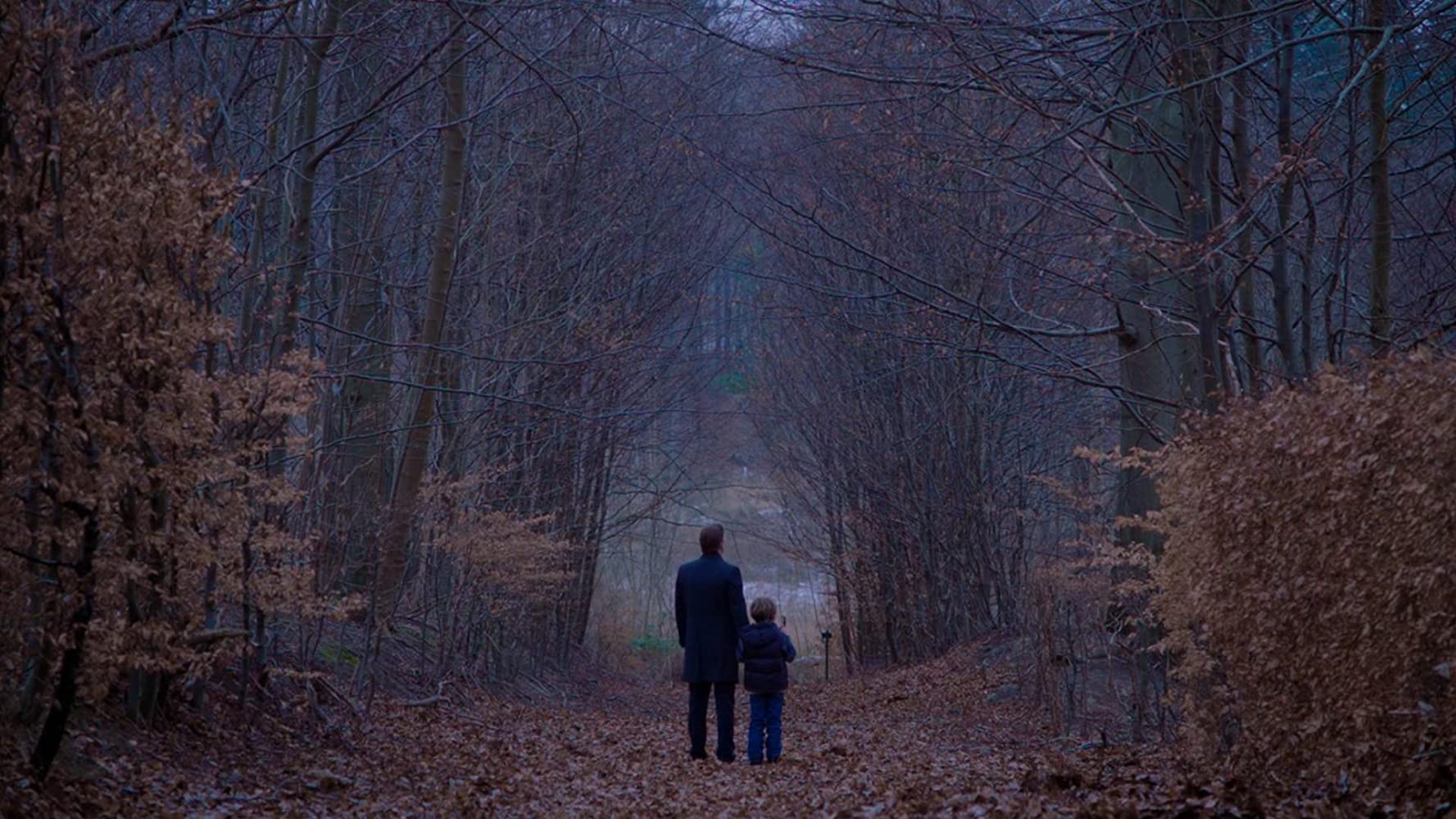 While most current television viewers will probably have at least heard of AMC’s The Killing (which was cancelled twice only to be renewed twice before a final, shortened season on Netflix), few Americans will have encountered Forbrydelsen, the Danish series The Killing is based on. And though the commonly held opinion of The Killing is that it turned into an elongated train wreck of a story for its first two seasons, there’s an almost unanimous respect for its exciting and well-executed pilot. The Killing‘s pilot certainly owes a lot to its Danish predecessor–and if you watch both back-to-back, it’s eerie how similar the two are down to little details like the main characters chewing gum–but both end up in the pantheon of greatest TV pilots through their own unique forces and strengths.

In both cases, the characters and performances do a ton of heavy lifting. Sofie Grabol and Mireille Enos play Sarah Lund and Sarah Linden, respectively–a detective on the eve of moving away with her family. Sarah isn’t exactly an anomaly in current television, since there are a handful of strong central female detectives out there. Yet, she stands out by being mostly gender non-specific. The way that both actresses carry the character conveys a hardness you would expect to see from a seasoned detective. It’s almost awkward when Sarah smiles because of how immersed she is in a life surrounded by homicide. She is precise, careful to take in each scene through observation set to a signature mystery-like music track. Despite her personal life constantly popping in in these pilots, whether from her soon-to-be husband or neglected son, she can’t quite get out of detective mode. This, we see, is what makes her so good at her job and what will keep her around after these pilots.

The rest of the casts are full of similarly great performances, and it’s a wonder how these pilots manage to immediately establish these characters and tie in both the victims’ families and the respective political sub-plots into the investigation. Lars Mikkelsen as Troels Hartmann in Forbrydelsen is especially fantastic, turning in what is, in my opinion, one of television’s very best performances of the last decade (you might know Lars’ brother, Mads Mikkelsen, from Hannibal; Lars also starred in the most recent season finale of Sherlock). The Killing‘s Billy Campbell does a fine job in the equivalent role, but Campbell’s strengths are somewhat ironically his weaknesses. Campbell brings such warm energy to all of his roles, making it impossible not to like him and consider him someone who could easily be your friend. The character, though (Darren Richmond in The Killing), spends the pilot struggling with the weight of not only a troubling campaign and a potential traitor close to him but also the memory of his dead wife. We see him for the first time at her burial site. Hartmann is much more overcome by the festering grief just bubbling under the surface with Mikkelsen looking like he’s constantly one step away from breaking.

The pilots of Forbrydelsen and The Killing set up stories that have the gravity and intelligence of shows that demand to be watched.

The plots of these pilots are nearly identical, following the events leading up to finding the corpse of a young girl in a submerged car. The three storylines–the detectives, the families, the politicians–will serve as season-long complements, each with their own twists and turns and secondary characters (Kacey Rohl shows up in The Killing as the victim’s best friend, just so I don’t miss any other connections to Hannibal, where she plays Abigail Hobbs). In each case, Sarah is also dealing with the incorporation of her replacement, Jan Meyer in Forbrydelsen and Stephen Holder in The Killing (Joel Kinnaman plays Holder in a role that winds up being much bigger in The Killing than it is in Forbrydelsen). Something that The Killing got plenty of flack for as it was airing was the overuse of the red herring device. Both of these pilots end with a potential suspect in a cliffhanger sort of way, and both series go to that well often and vigorously. Yet, I would argue the strengths of both series is how they handle the device. Simply using red herrings a lot isn’t a poor narrative decision in and of itself. If the red herrings are used poorly, then it becomes a problem. And though Forbrydelsen is more successful at using them than The Killing, both structure so much of their stories around those potential reveals. At least in these pilots, there’s nothing but good police work. That might not have been as applicable in future episodes, but the red herring cliffhangers here are immediate draws and kick off both seasons in a rather exhilarating way.

Another part of what makes a great pilot is establishing tone and atmosphere alongside interesting plots and characters. Forbrydelsen and The Killing absolutely look and feel the part. The endless rain of The Killing‘s Seattle became somewhat of a running joke, but both Copenhagen and Seattle are brought out vividly here with dark and grey color palettes that make even the nicer suburban areas feel off-kilter. As Linden and Holder are driving around Seattle, Holder gives a kid the peace sign only to be given the bird back. It is one of the few advantages The Killing‘s pilot has over Forbrydelsen–that the attitudes of the town’s citizens to both the police and the investigation are laid out better. Both cities are huge parts of why these pilots are so successful. They might go overboard on the typical crime genre qualities, but they are also unashamedly embracing that identity head-on.

These episodes are flawless examples of how to get viewers interested in your series.

It’s hard to get pumped up about crime shows in a television universe saturated with them. Even season-long investigations are becoming old hat. However, from every aspect, technical or otherwise, the pilots of Forbrydelsen and The Killing set up stories that have the gravity and intelligence of shows that demand to be watched. So much groundwork is on display here, and it’s absolutely appropriate that The Killing has found a final home on Netflix, since that service’s way of automatically starting the next episode fits completely with how these stories use closing hooks as transitions. Looking at long term investment, I’m reluctant to recommend The Killing, since some of the criticisms lobbed at it are completely fair (Forbrydelsen‘s first season, on the other hand, is nothing but pure brilliance, through and through; get your hands on it if you can). Looking at just these pilots, though, these episodes are flawless examples of how to get viewers interested in your series. There is total immersion here and without the gift of foresight, they leave you seeing nothing but tons and tons of potential. 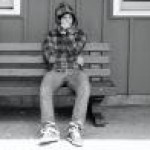 Sean is a TV and film critic and a poet based in Birmingham, England. His first pamphlet, 'Saeculum', was published with Bare Fiction in 2018.