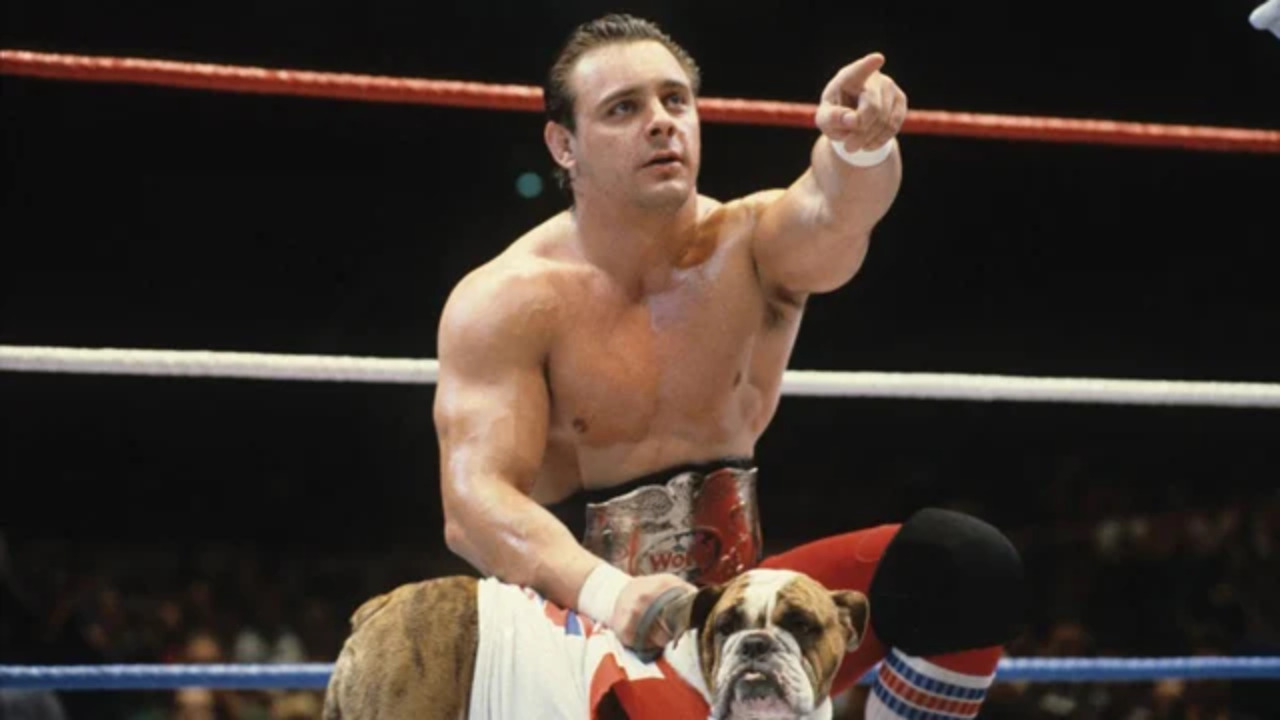 The late professional wrestler Tom “Dynamite Kid” Billington was famous was one of the most respected technical writers of all time, while also having one of its sadder backstories. Perfect, in other words, for Dark Side of the Ring.

The latest episode of the Vice series debuted Thursday night, and went through the rise and fall of Dynamite, who was born in England, came of age in Canada’s Stampede promotion, had legendary matches in Japan, and enjoyed a brief but memorable run in the WWF in the 1980s. After suffering from debilitating health problems for many years, Dynamite Kid died in 2018, on what happened to be his 60th birthday.

Some things we learned from the Dark Side of the Ring episode about Dynamite Kid:

The Dynamite Kid was great in the ring

Billington long had a reputation as one of the best in-ring performers in history, with his matches in Japan against Tiger Mask in the early 1980s were especially legendary. On the show, Mick Foley compares his perusal of tapes of Kid’s matches in Japan to the way most young men of the time enjoyed the Phoebe Cates topless scene in Fast Times at Ridgemont High.

Dynamite Kid was also an influence on everyone from Jushin “Thunder” Liger to Eddie Guerrero. However, his story- major injuries, leading to pain, leading to addiction, leading to violent behavior, leading to an early death- would also be replicated a lot by other wrestlers.

They were best-known as tag team partners, of course, but the British Bulldogs also wrestled each other, back in Stampede in the early 1980s. Davey Boy, in fact, was Dynamite Kid’s cousin.

He was once Bret Hart’s brother-in-law

Bret Hart, of course, has had multiple wrestling brothers-in-law, including Davey Boy Smith and Jim “The Anvil” Neidhart. Dynamite Kid was also a Hart brother-in-law for a time. Rather than marrying one of the Hart sisters like the other wrestlers, Billington and Bret were each married to women who were themselves sisters.

Dynamite Kid and Hart also had memorable matches, including when the Hart Foundation won the WWF tag team title from the Bulldogs in 1997.

Violence outside the ring

As a result of a backstage beef, fellow Canadian wrestler Jacque “The Mountie” Rougeau once hit Dynamite Kid with a roll of quarters, causing him to lose multiple teeth.

Soon afterward, another Canadian wrestler in 1980s WWE, Dino Bravo, warned Dynamite Kid’s family about potential retaliation, possibly from organized crime figures. Bravo, as seen in a separate Dark Side of the Ring episode last year, did indeed have mob ties, and was himself bumped off in a suspected mob hit not long after his retirement from wrestling.

And as Dynamite Kid’s former wife lays out in the Dark Side episode, he was violent towards her as well, including threatening her with a shotgun. Multiple wrestlers quoted in the episode say those revelations made them reassess the late wrestler’s legacy.

His injuries started early- and got much worse

Dynamite Kid’s terrible back injuries started as far back as 1986, when he suffered a serious injury in a match, and is often the case with wrestling injuries, he came back way too soon, even though he visibly had trouble moving around the ring.

He kept wrestling after the team’s departure from the WWF in 1988, and even though Davey Boy Smith had some success as a singles wrestler in the ’90s, Dynamite never came back to the WWF, and his remaining matches were mostly outside the United States.

He had a brief wrestling comeback in 1996

Visibly diminished, Dynamite Kid had his final match in 1996 in Japan’s Michinoku Pro. Most of those interviewed state that Kid, likely shouldn’t have been anywhere near the ring at that time.

Leading up to his 2018 death, the former Dynamite Kid suffered back and neck injuries, lost use of his legs, and eventually suffered a stroke. His violence towards his wife, meanwhile, came to light in a 2007 documentary, which seriously stained his legacy.