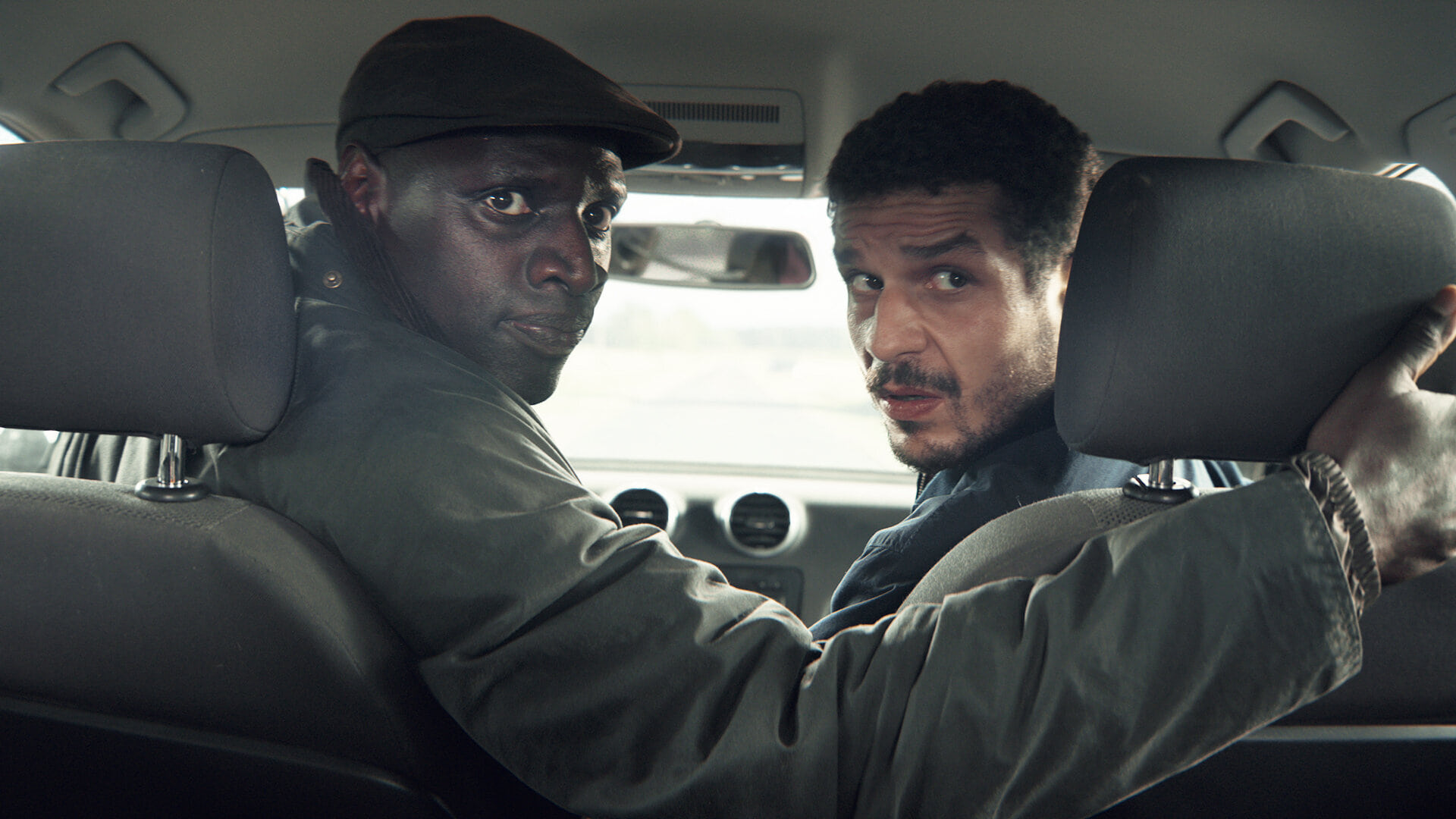 Lupin: Part 2 is everything you hope for and so much more. These episodes are designed for live-tweeting and shouting at the television screen –it’s practically inevitable with the number of surprises, suspense, and shock value the writers brought to the table this time around.

The episode titled “Chapter 6” meets us in the exact spot where police detective Guedira (Soufiane Guerrab) greeted and seemingly identified Assane Diop (Omar Sy) as “Lupin” in the final seconds of the first installment of this suspenseful heist thriller. The moment Guedira approaches him suddenly transforms rescuing Assane’s son, Raoul (Etan Simon), from his kidnapper into an exhilarating Arsène Lupin-style buddy-cop adventure. As in Part 1, Assane Diop is always a few steps ahead of his fellow characters and the audience.

In true honour of the Arsène Lupin books, this season dives into the fun that is possible when the ‘gentleman burglar’ has met his match: “tu est Ganimard” Assane tells Geudira, referencing the fictional detective who is Lupin’s only real equal in the novels. Assane and Ganimard’s shared interest leads them to form an alliance, and what follows only serves to develop the story. It’s particularly excellent because it puts two of this season’s three-story leads, all men of colour, to work together from opposite ends of the law.

Antique dealer Benjamin (Antoine Gouy) remains Assane’s closest confidant and co-conspirator. Juliette Pellegrini (Clotilde Hesme) still has a seductive, revenge-adjacent place in Assane’s life. Claire (Ludivine Sagnier), the mother of Assane’s child, who up until now has been in a passive position, plays a more active part in the events this season. In a heart-warming scene, Raoul tells Guedira that his favourite character in the Arsène Lupin novels is the gentleman burglar himself because he reminds him of his dad, who is his favourite person. The young actors continue to shine throughout these episodes, with the remarkable chemistry between Mamadou Haidara (playing a young Assane) and Ludmilla Makowski (playing a young Claire) undeniable.

Flashbacks provide more insight into the start of Assane’s relationship with Claire and the moments when he began to replicate Arsène Lupin’s actions. We witness his first crimes and the way he handles the repercussions of it: Sparked both by love and rage, Assane steals a violin from a racist store-owner who wouldn’t rent an instrument to Claire because she associates with Black people.

We discover that he has been brazen from the start of his criminal career –a young boy taking the time to find the most expensive violin to steal, even in what seems to be his first big theft. This is also where we gain a deeper knowledge of how Benjamin has always been complicit in Assane’s escapades.

Lupin continues to showcase Paris as a playground for the wealthy and the criminal (sometimes one and the same), delighting fans of the Arsène Lupin novels, while providing men of colour and complicated women with leading roles in the unraveling masterpiece. This season takes us into the hidden tunnels of the catacombs, to the National Library in search of a fellow Lupin-fanatic, along the Seine River, and to the Musée d’Orsay.

The writers have done a fantastic job of bringing everything that came to light in Part 1 full circle, and the action never seems to stop! Assane’s crimes continue to be playful, strategic, and filled with showmanship even when simple or subtle. He hot-wires cars and gives a furious car chase across train tracks; there’s a glorious fight scene where a man is thrown out of a window. At one point, Assane walks right up to a gun pointed at him and turns the safety on without the man realizing.

The powerful image of a Black man in a tracksuit, who consistently wears Air Jordan sneakers, being the suave, totally-in-control genius on screen is a striking gift from a show that already does a lot of important work portraying the reality of race and class divides among France and, frankly, globally.

Lupin: Part 2 continues its trend of depicting the hostility shown towards people of colour in France in various day to day situations, portraying racial inequality and social injustice without any direct commentary: A newspaper labelling a photo of Assane the “French gangster” leads us to consider if this wording would be the case if he was white. The Pellegrini family decides to host a concert to benefit children who do not have access to the “culture” which wealthy people frequent. —The audacity of the elite to proclaim it so boldly, as if the symphony, opera, and fine art museums are the only worthy vessels of culture; as if these experiences don’t have a history in cultures from which the wealthy has stolen for generations.

It’s a quiet nod to an earlier episode where Assane takes back “a gift from Belgian Congo” of jewels and a Fabergé Egg from a woman who casually mentions how her husband gained those treasures, without any concept of consideration for the ancestry of the man who sat in front of her. The grotesque irony of that moment is one of many ways the Pellegrini family plays into the overarching story of avenging Diop’s father.

That is where the heart of this show is: Assane’s plan to expose the crimes of Hubert Pellegrini (Hervé Pierre). He is motivated by a desire to clear his father’s name. Exposing the fraud and abuse of power that goes as high up as the Minister of the Interior is of absolute priority for Assane. There are several close calls, and media coverage plays an intricate role in both how the billionaires control the narrative and how Assane plays his cards. The French police are more involved as the crimes escalate in these episodes but, as in the novels and in Part 1, they continue to fumble and fail at solving the true crimes.

Part 2 regularly rewards us with the magnificent satisfaction of successful escapades while the stakes get increasingly higher: Several suspects (including Assane himself, and his enemy number one Pellegrini) are arrested and then miraculously released. An elaborate plot involving Pellegrini’s wife and daughter plays out surprisingly well, but not as well as we’d like. There’s a murder that takes place in a sinister but playfully directed scene complete with a cinematic, celebratory mood – a silent strangling while Diop cooks and dances to a song playing on vinyl. Assane Diop becomes “the most wanted man in France” and Paris is frantic with a search for his face.

The grand finale comes with a literal show and a brilliant exposé at the Théâtre du Châtelet where the first stage performance of “Arsène Lupin” was held in 1910. It’s stressful to watch —the very definition of heart-racing and high-stakes— but it also never loses its fun! The smartest people in the room are also the most devoted fans and readers of the Maurice novels. This show is in large part a love letter to fans of the Arsène Lupin mystery novels, and it does not forget that fact. It has even been reported that French bookstores have sold more than 100 000 new editions of Maurice Leblanc’s classics since Part 1 released in January.

Although this installment wraps Assane Diop’s story up quite well, Netflix has announced that Part 3 of Lupin is on the way.