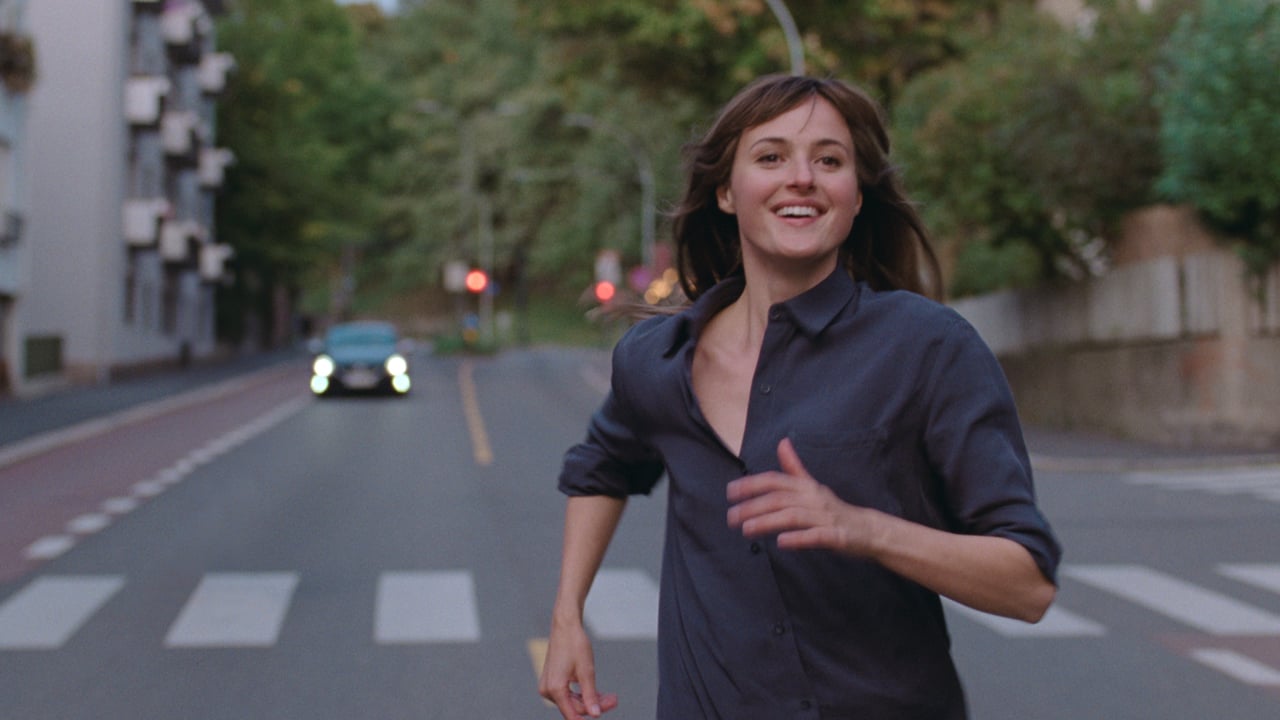 VIFF 2021: The Worst Person in the World Review

Joachim Trier’s latest film taps into a restlessness and aimlessness in a generation where every moment has the tension of a ticking clock in the background. On its surface though, The Worst Person in the World is a sly romantic dramedy that lets its star Renate Reinsve commandeer every moment of the film with a balance of fun and grounded maturity. Just under that glossy exterior is an encapsulation of modern day anxieties in people who want to find success in life but instead find themselves stagnating or falling into familiar pitfalls of comfort.

Julie (Reinsve) is at a crossroads in her life. She’s got a good thing going with her older comic book artist boyfriend, Aksel (Anders Danielsen Lie), but she’s also still trying to figure out what exactly she wants to focus on for her career. Julie’s life is constantly being restructured as she switches college majors and hobbies, with her world views also shifting ever so slightly. Julie’s strongest characteristic is that despite her strong personality, she is mutable. For many creative types, it’s hard not to find something instantly relatable in her struggle to find success before the expectations of society are forced on her.

These expectations rear their head more brazenly in her late twenties. Julie finds herself more and more surrounded by friends with children, with the age gap between her and Aksel making every moment she doesn’t agree to start a family with him feel like she’s unsure of their relationship. The Worst Person in the World frequently contends with the notion of commitment and what exactly that involves with a person like Julie. Aksel struggles with the term just as much as Julie, each one defining it in their own way.

Then Julie meets Eivind (Herbert Nordrum) and she finds herself on a slippery slope as he embodies something new, different, and exciting. Trier and co-writer Eskil Vogt’s screenplay is a tightrope of millennial anxiety. It maneuvers between fears while still conveying the happy moments within them. Yes, time may be slipping away from the potential of your career, but there’s a reason it’s so easy to have something you want to seem less important than the moment you’re in.

The Worst Person in the World doesn’t really have any characters that match the film’s title, so long as you can see them through their perspective. The screenplay does a fantastic job of doing this, but it’s also the performances from all three leads that give difficult moments the ounce of sympathy they require. Reinsve is the notable standout, but Danielsen Lie and Nordrum are each given their time under the sun to provide memorable moments. Danielsen Lie in particular finds a compassionate angle to an otherwise jaded and stubborn character that has become disillusioned with the world around him.

Trier also gives the film plenty of stylistic touches that give the movie fun and kinetic energy. There’s a very light-moving camera always circling the scene and the soundtrack is stellar. Even though it’s a romantic drama at its heart, The Worst Person in the World is a reminder that you can’t always be so serious. Characters often take the air out of a depressing moment in order to lighten the mood with a joke or an aside that helps change the subject. They’re characters who dislike confrontation but occasionally have to wade into the waters.

Again though, the romance is where the film hangs its hat. This is exemplified most by a scene almost midway through that carries with it a light, romanticised notion punctuated with a serious conversation immediately afterwards. It’s a scene that could easily be fumbled but Trier is masterful in the execution.

The Worst Person in the World initially feels like it’s going to be your standard romantic dramedy with a vanilla love triangle at its core. It’s a deceptive film because even describing the movie’s plot withholds the emotion powering each scene. Most powerful of all is Trier’s ability to channel a generation’s hopes and fears through a limited scope. Those who relate to it will maintain a strong connection to it, making The Worst Person in the World an invaluable experience.