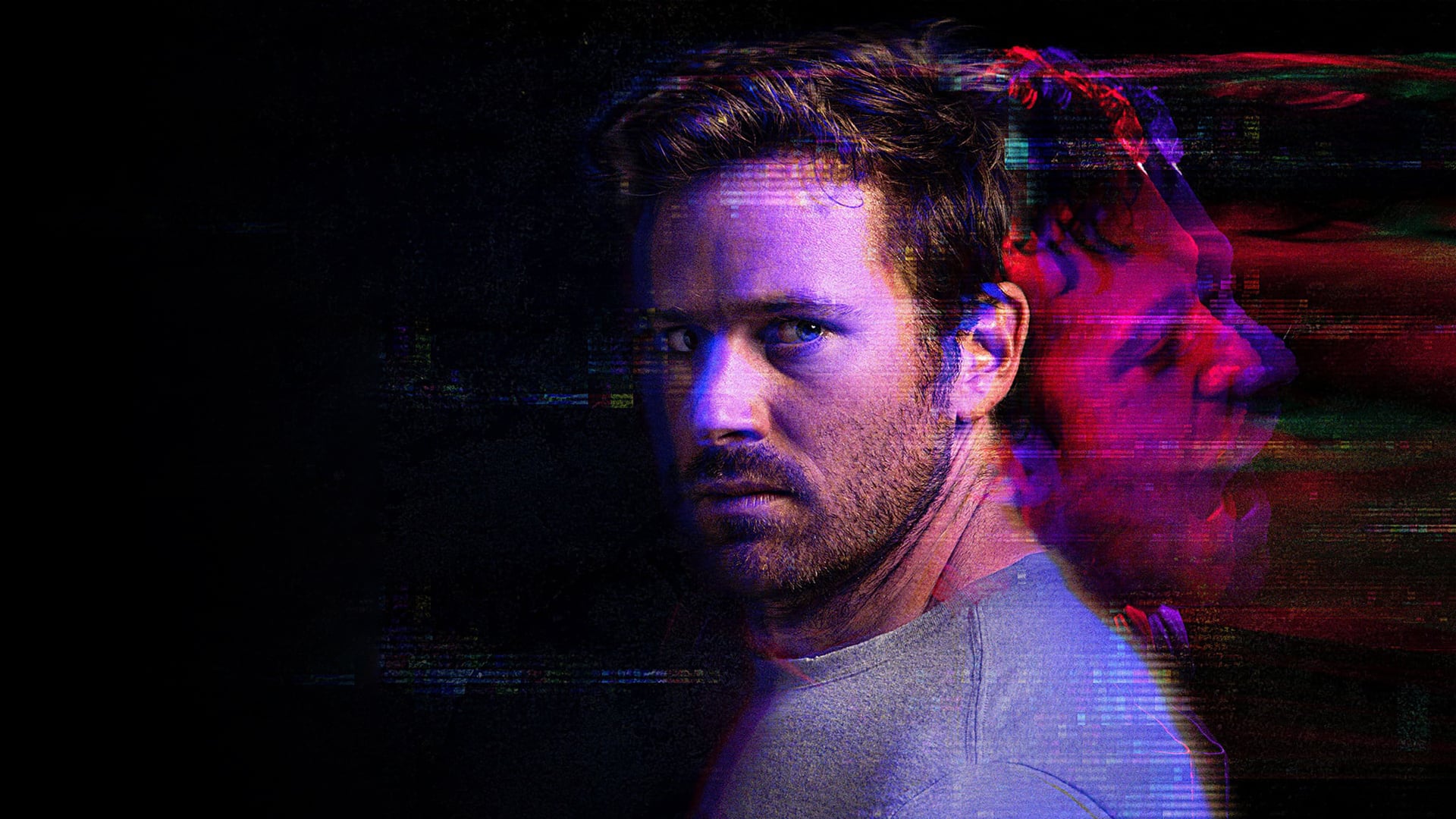 Armie Hammer must already be tired of the goodwill (and sexual yearning) he generated from Call Me by Your Name. It’s the only reason that could explain his desire to star in Babak Anvari’s disappointing sophomore feature, Wounds. The film is filled with fascinating ideas in the vein of Lovecraftian cosmic horror, but never quite commits to any of them. Despite a few interesting set pieces and some disturbing images, it plays as if it was made at a breakneck speed, with no time to make sense of the many ideas it proposes.

Wounds opens with Will (Hammer), who tends to a bar at a depressing little dive in New Orleans. (The film was shot in New Orleans, but there’s almost nothing in it unique to the city.) He drinks nearly as hard as his customers, who include the belligerent Eric (Brad William Henke) and Alicia (Atlanta’s Zazie Beetz). Will shamelessly flirts with Alicia, even as her boyfriend watches on. While he works (or just drinks and pretends to work), his own girlfriend, Carrie (Dakota Johnson) spends most of her nights alone.

During one late evening, presumably like any other, Eric gets in a fight with one of his rough-and-tumble mates, who proceeds to break a bottle and shred his cheek like it’s made of soft cheese. In the commotion, a group of underage college kids vacates the bar, leaving behind a cell phone. After throwing out the brawlers and wiping up the blood, Will finds it and takes it home with him rather than leaving it for the lost and found. He quickly regrets the choice, as the phone begins to receive frantic text messages from someone who seems to be in danger from something unexplainable. As Will digs deeper into the phone’s mysteries, he discovers a cache of horrific photos that send him reeling. The messages and phone calls are soon directed at him, and his grasp on reality begins to loosen, with devastating effects for everyone he cares about.

Anvari’s film is littered with fascinating images and ideas — disfigured eyeballs, dark subterranean tunnels, Necronomicon-like books cribbed from Lovecraft and his disciples — but rather than develop any of these chilling ideas, he simply keeps adding in something new. The result is that we’re left with a parade of promising, yet half-baked, horror images. Aside from the cosmic horror, Anvari is clearly interested in examining toxic masculinity through the veil of horror, but there’s not much of interest on that front. Armie Hammer is a dick, and he gets punished — that’s about it.

During a Sundance Q & A for Wounds, Anvari confessed that he hadn’t intended to direct another horror film after the well-received Under the Shadow, but changed his mind after reading the source novella, Nathan Ballingrud’s The Visible Filth. It seems like an unfortunate decision; not only is Wounds far weaker than its predecessor, but it’s the kind of horror film that makes his previous work look like a fluke.

‘Polar’ Feels Like it Escaped from a Bygone Era