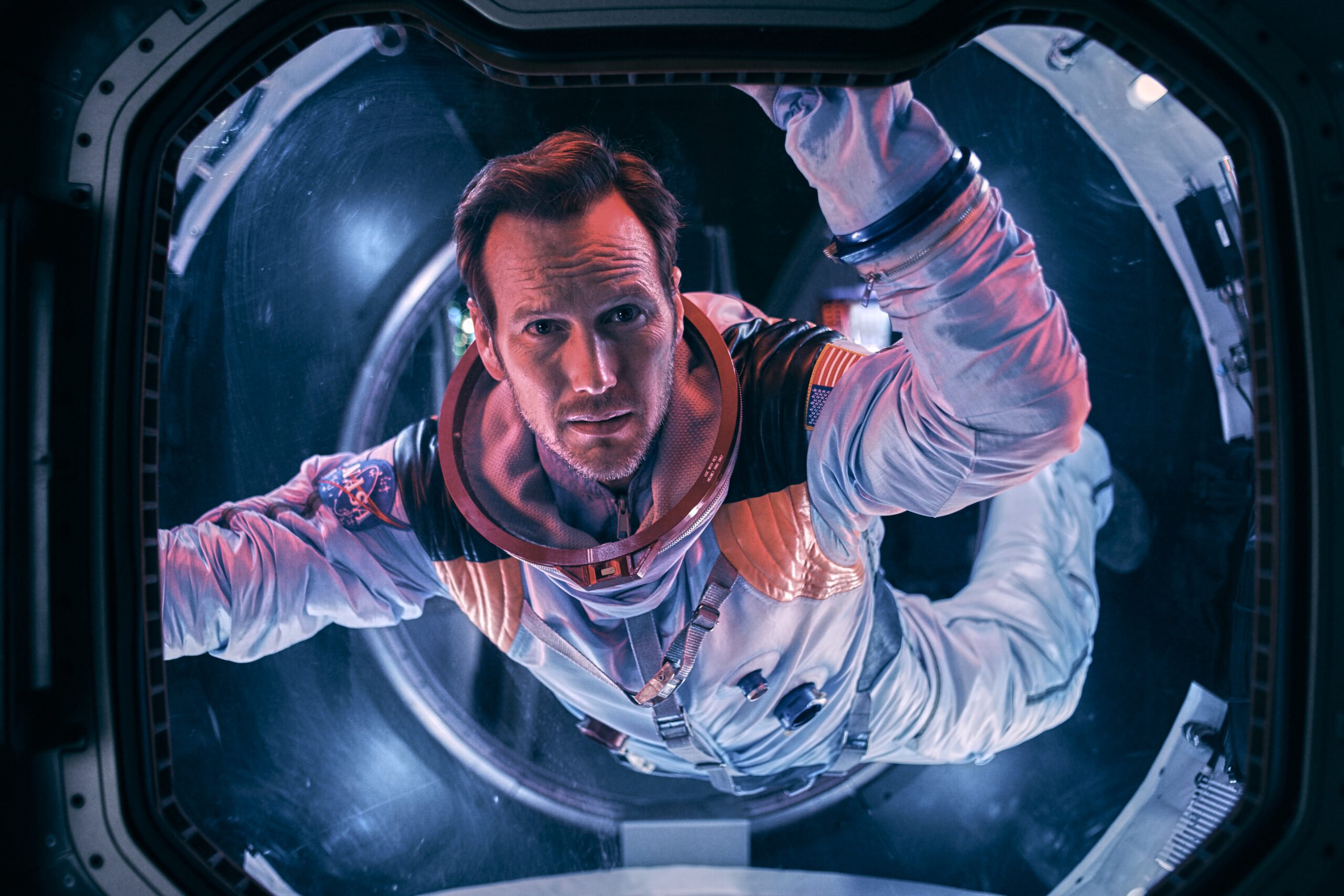 Moonfall, the new sci-fi disaster film from genre master Roland Emmerich, is a seemingly never-ending font of ridiculousness, with science that’s complete mumbo-jumbo and a plot dominated by red herrings and dei ex machina. There are many, many things wrong with this movie, large and small.

That said, it’s a better film, in almost every way, than Don’t Look Up. That’s because it’s not smug, it’s not trying to grind axes or score political points, and it takes itself way less seriously than you’d think a movie about the possible end of the world would. In other words, Moonfall is not quite good but avoids being a completely different type of bad.

Moonfall has quite a few things in common, visually and thematically, with films like Robert Zemeckis’ Contact and Christopher Nolan’s Interstellar, which looked at our place in the universe with wonder, awe, and a posture of serious inquiry. Moonfall, however, does none of that. It has the exact level of seriousness that you would expect from a film directed by Roland Emmerich that has a release date on the first weekend in February.

Moonfall stars Patrick Wilson as an ex-astronaut named Brian Harper, not to be confused with the 1990s Minnesota Twins catcher of that name. A decade before the main events of the film, Brian lost his best friend in a freak accident during a spacewalk, which implicitly had some supernatural component, but which led to his permanent disgrace back on Earth.

Now, the moon has for some reason left its orbit and is moving closer to Earth, leading debris to rain upon the planet and catastrophic floods and explosions. But it’s up to our heroes to save the day or at least prevent the Pentagon from nuking the moon.

The other main characters are an astronaut-turned-NASA higher-up (Halle Berry) and K. C. Houseman (John Bradley), a wild-eyed conspiracy theorist who believes some controversial things about the moon being hollow. In real life, as events of recent years have taught us especially, wild-eyed conspiracy theorists tend to be among the worst people that exist. But in the movies, for some reason, they’re almost always proven right about everything.

Bradley, best known as Samwell on Game of Thrones, plays the conspiracy guy; it should surprise no one that he stepped in for Josh Gad at the last minute.

Needless to say, there’s a lot here that goes wrong. And I don’t just mean the little incongruities like a space shuttle being launched on 20 minutes’ notice during a tsunami. Or a guy with not a single minute of astronaut training getting to go to space. Or the film lifting seemingly an entire scene from the Gene Hackman/Denzel Washington submarine thriller Crimson Tide, even repeating one of that film’s most famous lines (I’d guess they would call it a “homage.”)

I was more bothered by the film not caring for a second about the millions of people likely killed over the course of its events, except for those who happen to be related to the main heroes (both Wilson and Berry’s characters have ex-spouses to impress, which is probably why they never get together.)

When the film reaches a crucial moment, it’s one of those movies where we’re about to find out what’s really going on, and since it’s space and sci-fi, the possibilities are just about limitless. But the explanation it comes up with is simultaneously corny, hackneyed, and ridiculously complex, solving complicated problems with easy answers. This is a rare movie in which I’m actually looking forward to what Neil de Grasse Tyson says about the impossibility of the science behind it.

Contact reached a similar place, and offered a similar answer, although the ambition here isn’t nearly as high. And I do give Moonfall credit for its active decision to not rip off 2001: A Space Odyssey at all, despite numerous opportunities to do so.

The film, as various production company logos at the beginning tell us, was financed largely with Chinese money, which means right off the bat that we’re going to get two things: A supporting character played by a movie star from China without figuring in the plot in the slightest, and a couple of lines of dialogue about how “our Chinese friends” provided crucial space technology for the mission.

Elon Musk gets multiple shout-outs too, although the most ridiculous product placement goes to Lexus, which lets us know that its car seems to function not unlike the Batmobile (I guess Elon didn’t pony up enough to make that car a Tesla.)

The supporting cast is led by Charlie Plummer, who’s seemingly been playing a teenager for five years, and Michael Pena as something that’s getting to be a stock character in this sort of film, the ex-wife’s new husband. And the 86-year-old Donald Sutherland shows up for about two minutes to reprise his JFK role, 30 years later, as the guy who explains the whole conspiracy and then exits the movie.

There’s some degree of dumb fun, I suppose, but it’s unlikely to be remembered as one of the best Roland Emmerich disaster movies, moon movies, or examinations of the end of the world.

There’s More Globetrotting in Citizenfour than a James Bond Adventure