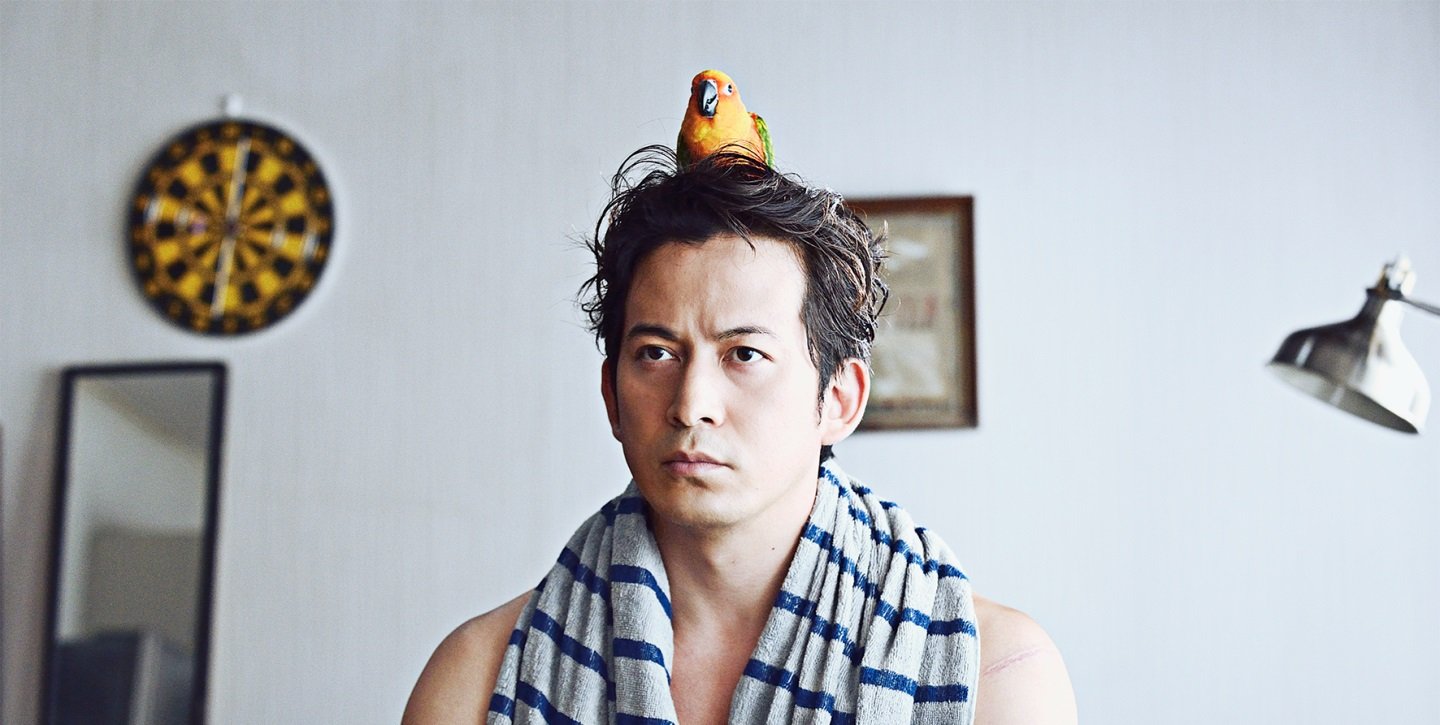 Beyond the Infinite Two Minutes

After an uneventful day of work at his café, Katō returns to his apartment above his workplace. There he finds himself, on his computer screen, trying to get his own attention. This other Katō is in fact him from two minutes in the future, downstairs in the café. This brilliant little setup is the kickoff for the incredible Beyond the Infinite Two Minutes. A sci-fi small-budget film that takes into account that a simple concept fully explored is often much more entertaining than bloating your narrative.

What makes Beyond the Infinite Two Minutes so special is the structure. The film is presented as a single shot (similar to the iconic Alfred Hitchcock film Rope it uses hidden cuts to keep things consistent), and everything happens in real-time. Katō is upstairs talking to his future self on his computer screen at the beginning, then exactly two minutes later he’s downstairs talking to his past self.

Everything is on that schedule, and the timeline is kept nice and secure for every part of the film that it’s intended to. This becomes ever more apparent as after Katō’s friends begin to brainstorm ways to use this wonderful discovery to profit off they create a sort of ‘time echo,’ a Droste effect (after which the movie is aptly named in Japan). Now instead of simply running on two-minute schedules, we see further into the future, and all sorts of antics begin to form.

We’ve got dangerous yakuza, Katō’s longtime crush dragged into things, stolen money, and the constant threat of creating a paradox. Junta Yamaguchi fires on all cylinders in his directorial debut, crafting a laugh-out-loud philosophical sci-fi adventure with bundles of creativity. All this comes together in a tight 70 minutes, things feel just as long as they should and considering they’re on a schedule that’s a great thing.

Beyond the Infinite Two Minutes is a delightful sci-fi film with a premise that feels so damn fresh. It’s one of those impressive offerings out of indie cinema that just hits all the marks. It’s an absolute must-watch at JFF 2021, a fun ride that’s just as captivating as it is charming.

The Fable: The Killer Who Doesn’t Kill

“What a shame… I didn’t want any deaths around me.”

In the follow-up to the manga adaptation The Fable (2019), Kan Eguchi returns as director to keep the action going. Prolific assassin known by the nickname ‘Fable’ has taken a sabbatical from murder, at the behest of his boss. Laying low he takes on the pseudonym Akira Satо̄ and starts up work doing childlike designs for a company whilst living with his partner in crime Yōko.

Junichi Okada’s deadpan delivery as Fable and very occasional bursts into silliness are absolutely perfect, the driest humour that sits so well up against the generally more energetic humour put in around him. His cool act comes across well in the more serious moments as well, though is outshined by Yurina Hirate playing the wheelchair-bound Hinako Saba. Across the board the acting is solid, coming together well to make a fun and comedic film with boundless energy.

Despite the comedic leanings, The Fable: The Killer Who Doesn’t Kill still finds time to put together a very heartwarming story filled with hope and determination. There are some fairly heavy elements discussed as well, contrasting sharply with the generally upbeat tone. The action also doesn’t lack either. The set pieces and fights look incredible, an action extravaganza with a healthy dose of comedy, The Fable: The Killer Who Doesn’t Kill finds itself the sweet spot between John Wick and Rush Hour.

Even as a standalone, without seeing the original, things are easy to follow and it can stand on its own. It does end up being more exciting than the original, perhaps because the concept is flipped. The Fable: The Killer Who Doesn’t Kill does deal with these heavy elements with an air of levity that does take a bit of oomph out, but nonetheless this thrill ride is well worth your time.

Compartment No. 6 Rides High on its Chemistry