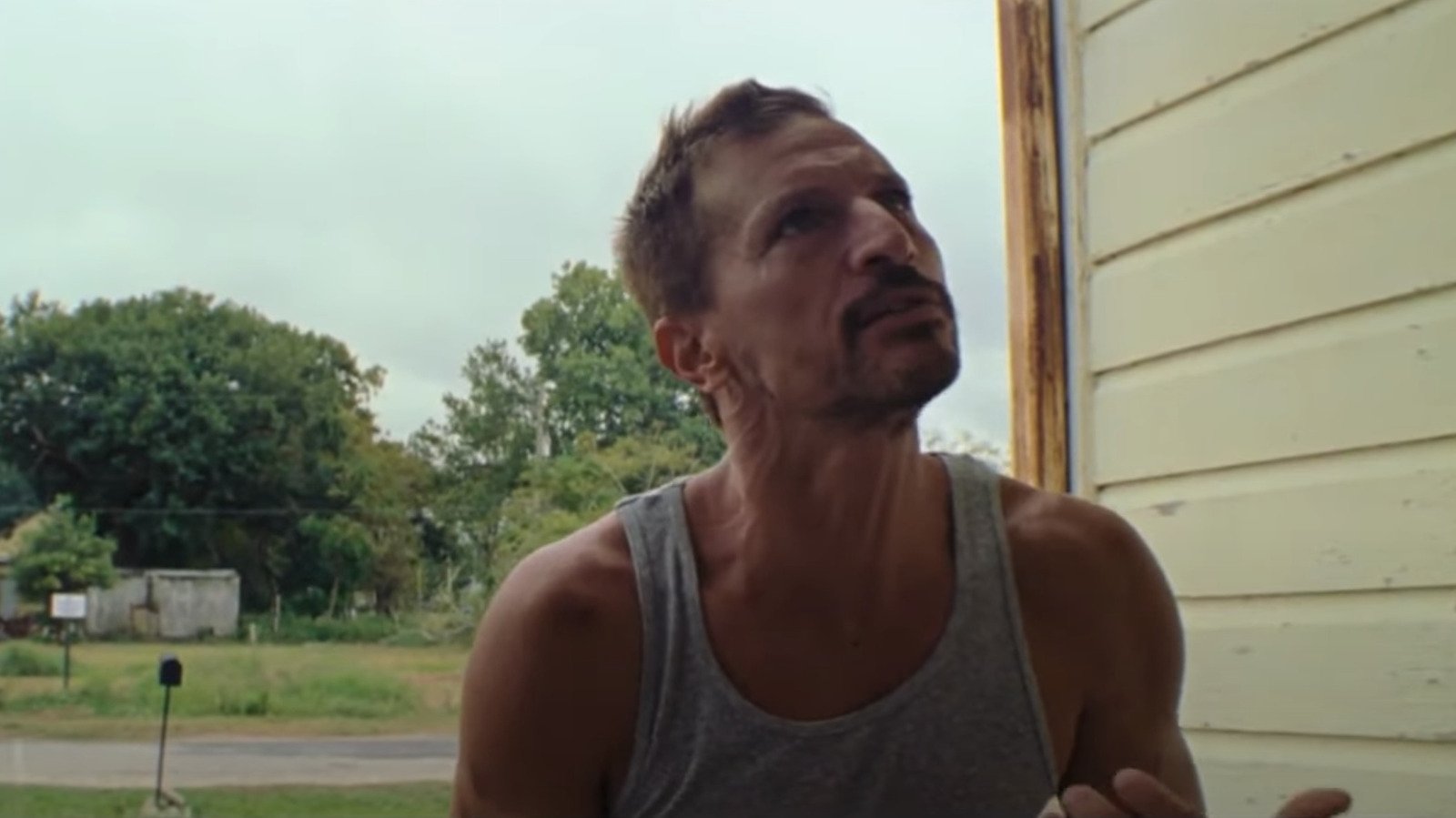 As the film goes on, we realize he is those things, but also something much worse. That Red Rocket manages to work as both the often-hilarious dark comedy that we were expecting — and also as a sad and horrifying origin story of a sex trafficking conspiracy — is a tribute to director and co-writer Sean Baker, who has now made another humane story from an unlikely angle.

The film, which has been on the festival circuit all fall, played over the weekend at the 30th Philadelphia Film Festival and is headed for release from A24 on December 3.

Red Rocket is Baker’s first film since 2017’s The Florida Project, which found a surprisingly well of humanity in a seedy motel a few miles away from Walt Disney World. Baker may hail from New Jersey, but he’s great at conveying this sense of places in forgotten parts of the heartland. And as he did with The Florida Project and his previous film Tangerine, Baker casts mostly non-professional actors, who look like the sort of people who would live in this town.

The new film is set in a small town on the Texas Gulf Coast, which happens to be the hometown of “Mikey Saber” (’90s MTV personality Simon Rex), one of the leading male adult film actors of the early 21st century. He’s since been ejected from that industry without a penny to his name, left to come crawling back to Texas and to the home of his estranged wife (Bree Elrod) and mother-in-law (Brenda Deiss.)

Speaking of which, Mikey soon becomes smitten with a 17-year-old donut shop employee (Suzanna Son), who he calls “Strawberry.” Mikey is soon spinning an elaborate web of lies about his background, backstory, and even where he lives. Suddenly flush with cash from selling weed, Mikey comes up with a plan to get himself back to Hollywood- one that entails bringing his young new girlfriend into his previous career.

Probably the greatest achievement of Red Rocket is that it keeps those balls in the air for more than two hours: It manages to remain funny and absurd, while at the same time telling a very common and very tragic story of a man in his late 40s luring a 17-year-old girl into the sex trade.

In other words, Red Rocket is going to be a VERY controversial movie among the sort of people who can’t tell the difference between depiction and endorsement. I also liked that the film left some red herrings in place, and didn’t feel the need to plug every single plot hole. There were about a half-dozen shoes I was expecting to drop that never did.

Rex, whose MTV career I barely remembered, gives a tour de force performance that’s already starting to get awards buzz, but the movie is stolen from under him by Suzanna Son, a little-known actress in her first major movie role, who brings a level of vulnerability and verve to this extremely tricky role. We keep expecting her character to go in a certain direction, and she never does.

The film is specifically set in the summer and fall of 2016, which we know because we keep seeing the characters watching Donald Trump and Hillary Clinton’s convention speeches and other campaign events. This isn’t ever really commented on — we never hear the characters say much about politics — although Mikey does give one speech that sounds not unlike Trump’s “grab ’em by the pussy” tape. I guess maybe the film’s ending is meant as an allegory for Trump’s election, but that’s kept mostly subtle.

Red Rocket continually uses ‘N Sync’s song “Bye Bye Bye,” to the point where I’m convinced that licensing it took up a healthy chunk of the film’s budget. At some point, we’re meant to realize the horrifying fact that Strawberry was born the year (1999) that this not-so-old song was released.

JFF 2021: Beyond the Infinite Two Minutes and The Fable: The Killer Who Doesn’t Kill