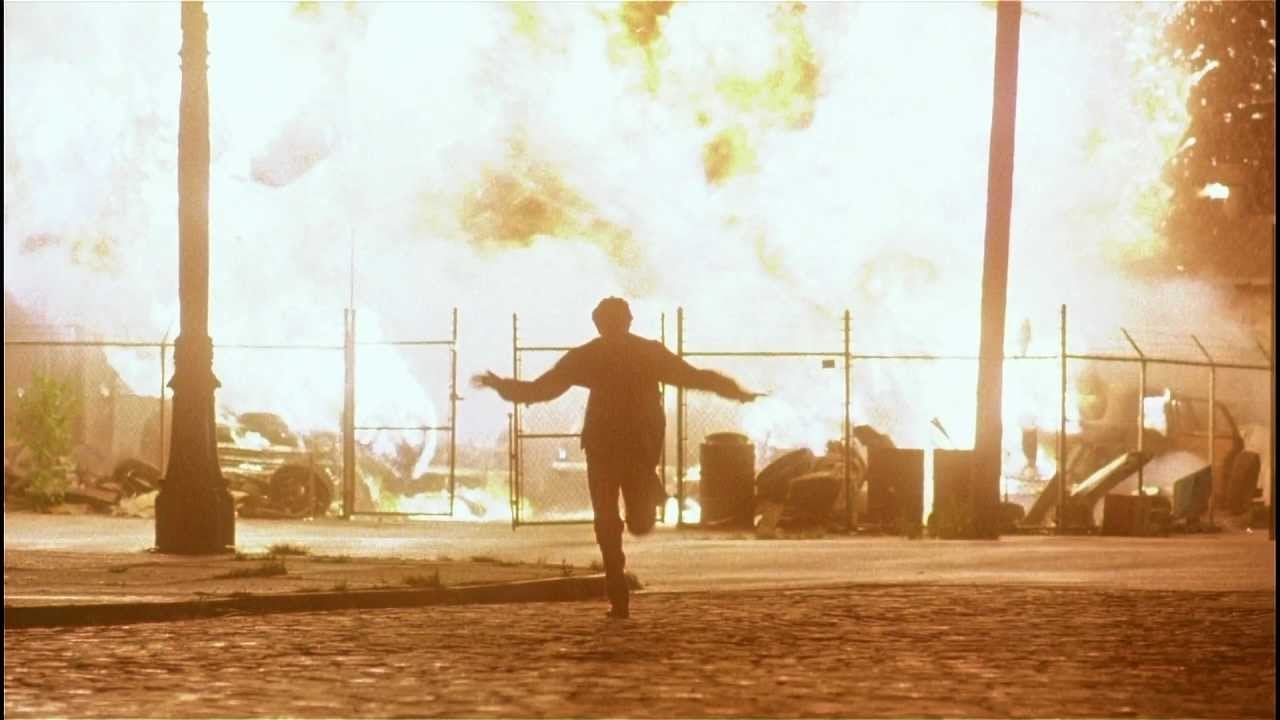 30 years ago, we were introduced to Goodfellas, Henry Hill and his gangster cohorts in a world where Martin Scorsese had never won an Oscar. It was a world where The Godfather was the reigning champion of gangster films, uncontested, except possibly for The Godfather Part II. Goodfellas introduced us to a new kind of criminal. Henry Hill is a criminal who has fun doing his job. He’s wanted to be a gangster his whole life, and doesn’t pretend to be anything other than what he is.

The film has its fair share of imitators, conscious and otherwise. Watching bad people, especially wealthy ones, do fun things became the thing to do. Films like Boogie Nights and American Hustle owe a great deal to what Scorsese created when he decided to follow Henry Hill and his wise guys. Even Scorsese’s own The Wolf of Wall Street is in many ways a Goodfellas rip-off, a film that sees a once honest man become more and more corrupted by his own success. This is not to say that each of these films is a carbon copy, but they all follow the model Scorsese created.

The most important similarity between these films, though, is neither stylistic nor content based. It comes from the feel of the movie, one of corruption that is much more seductive than it is ugly. If The Godfather chronicled a descent into evil, Goodfellas showed its viewers just how much fun it could be to live in a world that was already malevolent. It created an image that is distinctly American, one of ambition gone  awry. This idea is one of enticement, one where the criminals are not just wealthy and powerful, but also a hell of a lot of fun. Instead of a criminal that feels both stylized and malevolent, Scorsese creates one that is casual and indifferent.

Indifference is personified in Henry Hill, who explains precisely why he has always been attracted to the gangster lifestyle. They have money, the nicest clothes, and perhaps most importantly, they have influence. No one messes with them, no one bothers them, everyone respects them. Henry does whatever he has to to join this crew because they seem to be living the dream. They have everything that they could possibly want, and all they have to do is break a few rules to get it.

What makes the gangster’s dream so enticing for Henry is the way it reflects American values in such specific and terrifying ways. Gangsters have one very important thing in common. They’re all immigrants. They all come from Italy, and create incredibly prosperous lives in America. These gangsters have a way of life that sees them reach the height of American success. They have nice cars, own their own businesses, and never have to struggle for money or power. The ambition of kids like Henry to become part of this class of people seems only natural. Who doesn’t want to live the American Dream?

This is a question that Scorsese puts in the center of Goodfellas. If ambition is the American ideal, if striving to reach the top is a specifically American quality, then why does it often lead to a life of crime?  Goodfellas refuses to forget the flip side of our American ideals. In a laddered system, where only so many can occupy each rung, you can’t climb to the top without stepping on a few heads. Sometimes, more than stepping is required. Sometimes you shoot the people you climb over, or bash them over the head until they stop breathing.

That’s not the end of this story, though. Goodfellas suggests that these people are gangsters not just because they have no other option, but also because a life of stealing and killing is actually the most fun one. We see it play out right in front of us. Tommy (in a brilliant turn from Joe Pesci) is one of the funniest characters in the game, and we laugh right along with him until he brutally kills a kid who decides to tell him off. This moment is sobering. It’s one that brings us back to the reality. These men are dangerous, even when they’re laughing.

What Goodfellas does best is simultaneously entertain and condemn its audience for their own enjoyment. The audience is delighted by watching the bad guys be bad and get away with it. We’re right with Henry, even as he buries body after body. It’s not until he begins to turn on his friends that we start to feel as though Henry might be a rat. It’s then that he becomes someone to hate, after he finally does the right thing.

Evil doesn’t come from Hell. It’s not remote, distant, or something untouchable. Instead, it’s right next door. What’s more, being evil isn’t always dark and moody. Sometimes, it’s actually more fun than being the good guy. The scariest thing about Goodfellas isn’t the drugs, the infidelity, or even the violence. It’s the fact that its audience watches everything these central characters do, and wants to be part of it anyway.

If this is an American ideal, it’s one that has pervaded mass culture to an even greater extent since Goodfellas release. The film has direct imitators, sure. But it also created an entire genre that does not separate evil from good, and tries to show us the ways in which striving to survive can lead to brutality that many cannot imagine. So yes, Boogie Nights exists because of Goodfellas, but so does something like The Social Network. This film took the ethos of gangsters and made it both amoral and enticing.

Goodfellas lives on because it is such pointed commentary. It acted as a paradigm shift for an entire genre upon its release, one that works retroactively and influences your take on every crime film ever made. Watching Goodfellas is an experience that forces its viewers to confront the truth of a world where morality is not a simple construct. It’s one where money, drugs, and women become enticing incentives to lead a life of crime. The world is not as black and white as one of Henry Hill’s tailored suits. Not at all. If you look closely, you’ll realize it’s all gray.

Hold the Drama! The 50 Best Movies About Relationships