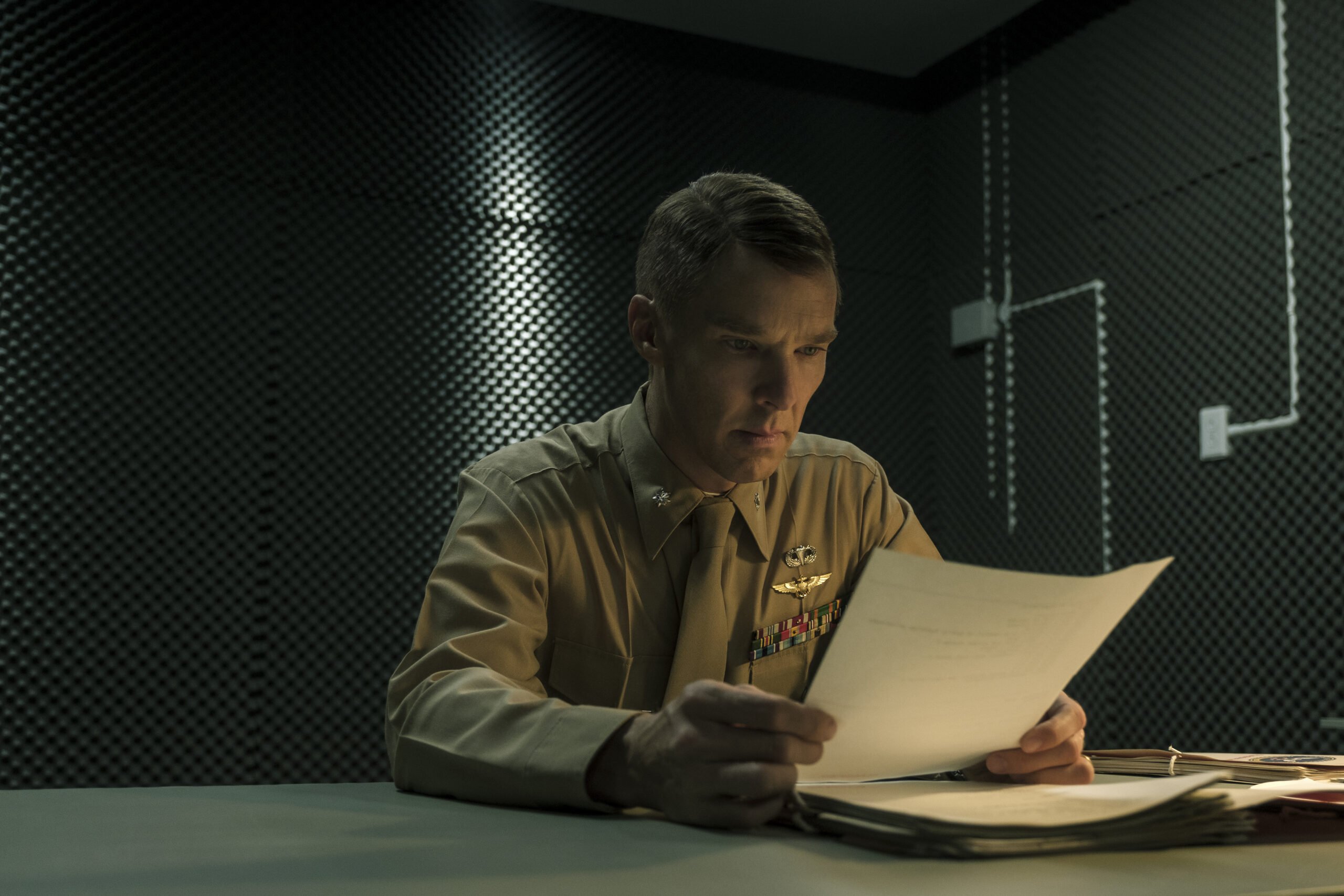 The new movie The Mauritanian, which arrives this week as part of the strange interregnum of 2020 movies released weeks into 2021 but still eligible for 2020 awards, is part of a burgeoning genre of movies that look back at America’s War on Terror period and shine the light on its excesses.

In that genre, The Mauritanian is a significant step behind 2019’s The Report, which told a similar story but did so with a much better script and tighter direction. Both films exist as something of a rejoinder to Kathryn Bigelow’s Zero Dark Thirty, a film that wasn’t nearly as skeptical about American anti-terrorism policies. Both films, however, borrow some cinematic cues from Bigelow’s film.

The Mauritanian tells the true story of Mohamedou Ould Salahi, a onetime resistance fighter in Afghanistan who was captured by the U.S. shortly after the 9/11 attacks, accused of involvement and of being an al-Qaeda recruiter. He was then left to languish in the prison in Guantanamo Bay, without trial, for more than 14 years.

Salahi also suffered many of the abuses brought during that period, including torture, coerced confessions, and extraordinary rendition. And like The Report, it wasn’t only a Bush Administration thing- Salahi wasn’t freed until 2016, the final year of the Obama Administration.

The biggest problem with the film is that it’s slow, and it puts the focus in the wrong place.

The Mauritanian, directed by Kevin Macdonald, structures Salahi’s story as a legal procedural, and in which the story of the actual prisoner (played by Tahar Rahim) is kept largely in the background, with less screen time than the lawyer characters (played by Jodie Foster and Benedict Cumberbatch.) Also, we don’t get the full breadth of what happened to Salahi until well into the film.

Foster plays a liberal defense lawyer, assisted by a younger attorney played by Shailene Woodley. At one point, Foster is warned that prisoners at Guantanamo have been spitting on visitors, which would hardly be the worst thing a prisoner has done to Jodie Foster in a movie.

Cumberbatch’s Stuart Couch probably has the film’s most compelling arc, as a veteran prosecutor whose close friend was killed in the attacks, and who is under immense pressure to deliver conventions. But he starts to ask questions when he realizes that he’s not being given all the documents.

The Mauritanian also doesn’t show us much that wasn’t common knowledge already, for those who followed these events. The Report, in a much more dynamic way, demonstrated that the entire “enhanced interrogation techniques” regime was not only violent and evil but was originated as what amounted to a scam by a couple of hucksters that the CIA fell for. There’s no corresponding revelation in the new film.

The film, which is getting a release in select theaters on February 12, has its virtues, but it seems destined to get lost in the shuffle of this very busy time of year.

25 years later: Beautiful Girls is a Sweet Comedy with a Sour Aftertaste