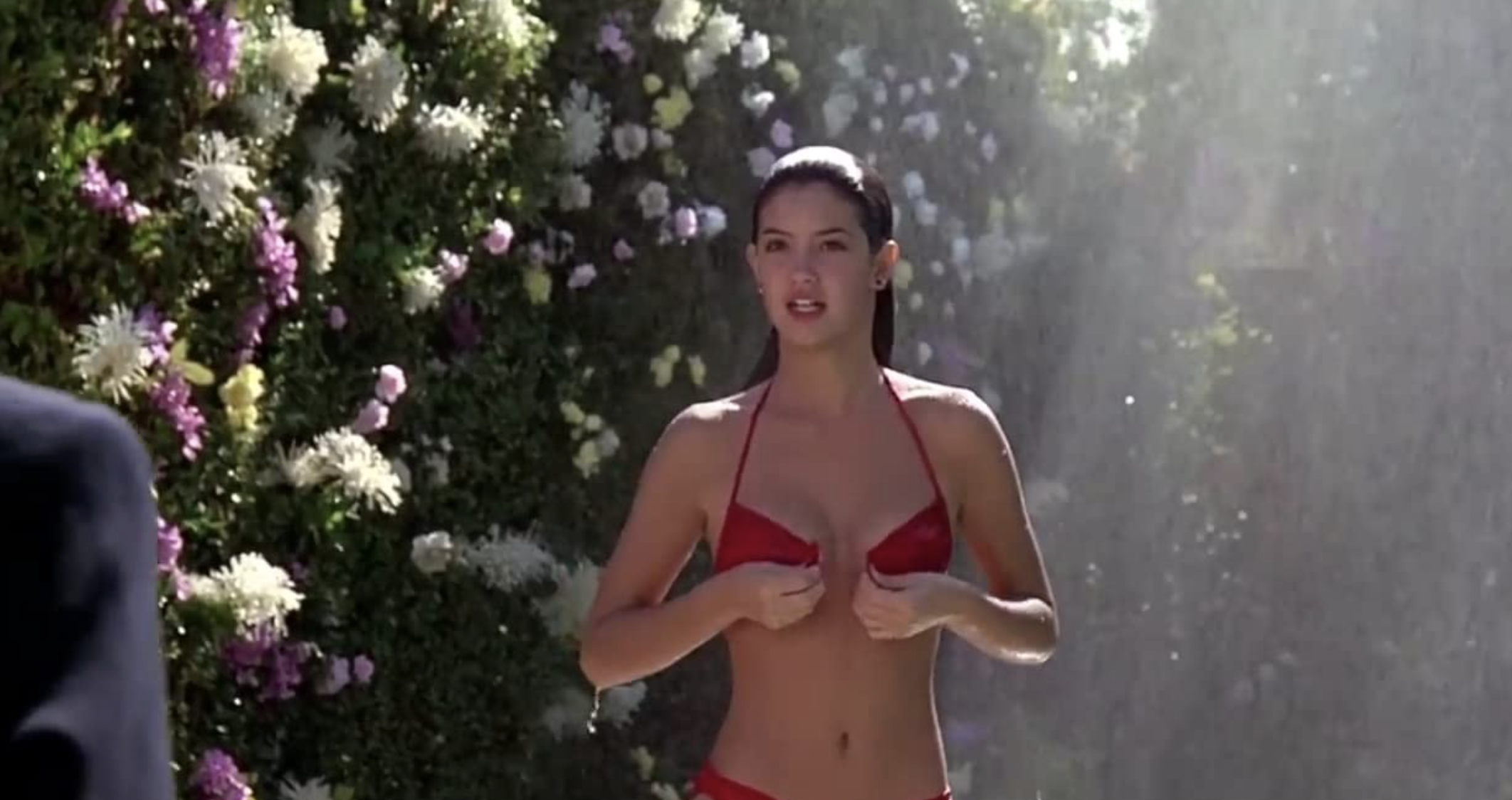 Cameron Crowe was in his early 20s — though as everyone who has seen Almost Famous knows, his journalism career started in his mid-teens — when he went back to high school undercover to survey what was going on, and the result was 1981’s “Fast Times at Ridgemont High: A True Story.”

The book resulted in the following year in the movie of the same name, for which Crowe wrote the screenplay, in his first-ever big screen credit. Amy Heckerling made her directorial debut with the film, which was in the perfect wheelhouse of teen movies: Sexually frank, right up to the inclusion of an abortion subplot, but not too crass or exploitative. Heckerling would land the same dynamic 13 years later with Clueless.

Overall, Fast Times was a much more honest depiction of teen life than the entire John Hughes canon that would follow.

Fast Times at Ridgemont High was released in August of 1982, 40 years ago this week. It’s also notable for featuring very young versions of a lot of famous performers, starting with Sean Penn. He played the iconic surfer/stoner Jeff Spicoli, at a time in his career when he had a sense of humor about himself. Spicoli was a truly wonderful character, an original, who never succumbed to the laziness so often associated with stoners on screen.

Jennifer Jason Leigh, who was 20 at the time, convincingly played the pivotal role of a young teenager, though Phoebe Cates, playing her older, more worldly best friend, was actually younger at the time. Judge Reinhold, 25 at the time of the movie’s release, was a much less believable teenager as Brad, the film’s protagonist. The other male leads, Robert Romanus and Brian Backer were also well into their 20s at the time.

Some of the humor is pretty specific to the early ’80s, although it remains funny, such as when a guy going on a date is told to impress a girl by playing the first side of “Led Zeppelin IV.”

And yes, of course, the movie is perhaps best known for the scene of Phoebe Cates coming out of the pool, although rather than pure voyeurism, the scene’s punchline is Brad’s humiliation when he’s caught looking.

Some have called Fast Times “problematic,” although it’s not as though the film is endorsing, say, sex between a guy in his 20s and a 15-year-old girl, or homophobic slurs, or vulgar graffiti.

While it certainly doesn’t approach the material the way a teen movie set in the present day would, Fast Times at Ridgemont High certainly holds up- and remains very funny.

Fast Times at Ridgemont High is available to stream on Peacock.

Day Shift is a Sun-Soaked and Bloody Delight