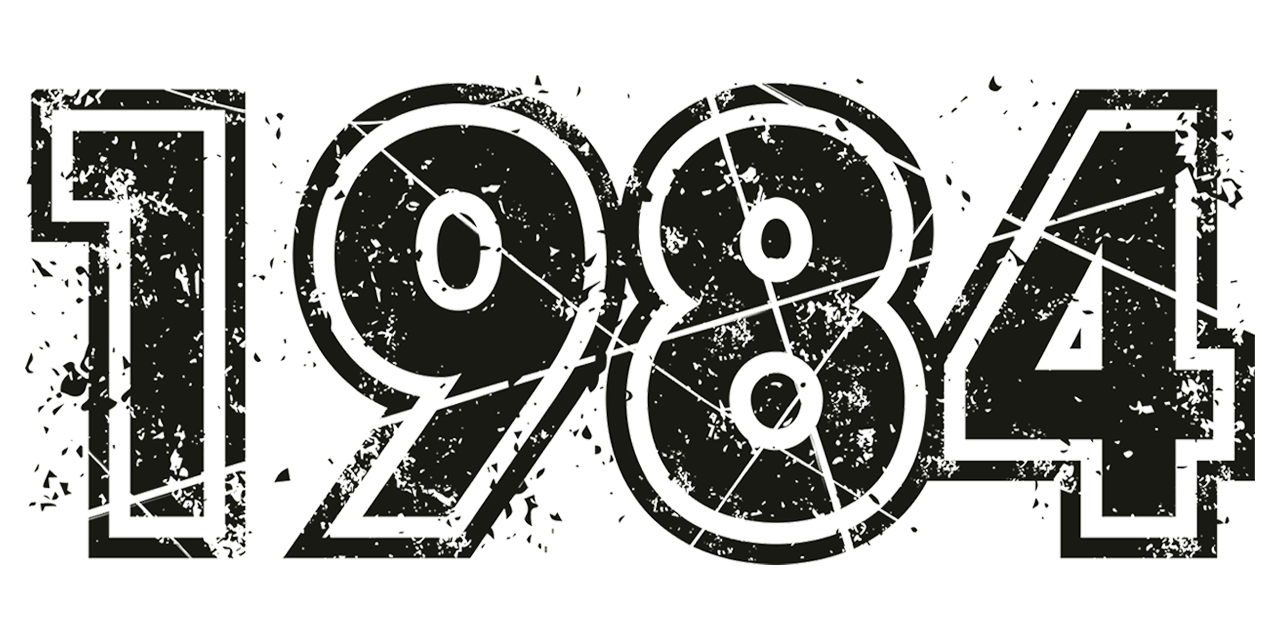 When Steve Jobs launched the Macintosh, he had to generate buzz about a computer that was unfamiliar to most people. It was in 1984, that the relatively unknown computer company, released the new product named after a particular type of Californian apple – the Macintosh – and in the process changed the world. There were no tech blogs, no social media tools, and certainly no internet. So Jobs had to generate his own campaign to tell the world about the computer and announce the product to the world via a single advertisement.

Super Bowl XVIII’s lasting legacy has been that single advertisement, a minute-long spot that aired sometime during the third quarter. 1984 is the landmark television commercial that paved the way for big-budget television advertisements and brought Apple into the mainstream. It was conceived by Steve Hayden, Brent Thomas, and Lee Clow at Chiat\Day, produced by New York production company Fairbanks Films, and directed by Ridley Scott (Blade Runner, Alien). The 1984 spot is the Super Bowl spot against which all other Super Bowl ads are judged, measured and compared.

In a clear nod to George Orwell’s novel of the same name, the ad starred English athlete Anya Major as the unnamed heroine and David Graham as Big Brother. 1984 was epic, smart, and a breakthrough for modern advertisement. It not only changed our perception of the television commercial, it changed our perception of what a television ad could be by throwing out the conventional ways of doing advertising. The commercial is the first example of what former Apple CEO John Sculley called “event marketing”– a promotion so groundbreaking it could be movie-like in its execution. After 1984, people didn’t just watch the Super Bowl for game time, they watched for the ads. Before 1984, the halftime show was about washroom breaks and refilling your beer mugs. After that, it was Michael Jackson, Prince, Springsteen, and Madonna. And sometimes, the halftime show and ads are now even better than the game. For better or for worse, 1984 changed the Super Bowl – as the old joke goes, the Super Bowl is three hours of commercials interrupted by football.

In one interpretation of the commercial, 1984 used the unnamed heroine to represent the coming of the Macintosh as a means of saving humanity from conformity. In 2004, Adelia Cellini writing for Macworld summarized the message of the ad best:

“Let’s see—An all-powerful entity blathering on about unification of thoughts to an army of soulless drones, only to be brought down by a plucky, Apple-esque underdog. So Big Brother, the villain from Apple’s 1984 Mac ad, represented IBM, right? According to the ad’s creators, that’s not exactly the case. The original concept was to show the fight for the control of computer technology as a struggle of the few against the many, says TBWA/Chiat/Day’s Lee Clow. Apple wanted the Mac to symbolize the idea of empowerment, with the ad showcasing the Mac as a tool for combating conformity and asserting originality. What better way yo do that than have a striking blonde athlete take a sledgehammer to the face of that ultimate symbol of conformity, Big Brother?”

1984 has been called a watershed event and a masterpiece in advertising. It went on to win an impressive handful of advertising awards, and in 1995, The Clio Awards added it to its Hall of Fame, and Advertising Age placed it on the top of its list of 50 greatest commercials. The commercial was rebroadcast only once on its 20th anniversary, with the heroine modified to be listening to an iPod. Viewers generally saw the Big Brother target of the Apple advertisement as being Microsoft, replacing the original villain, IBM.

The Book of Boba Fett Finale Faces The Good, The Bad, and The Ugly

Inventing Anna: Here’s Why You Should Watch the Netflix Series About Anna Delvey