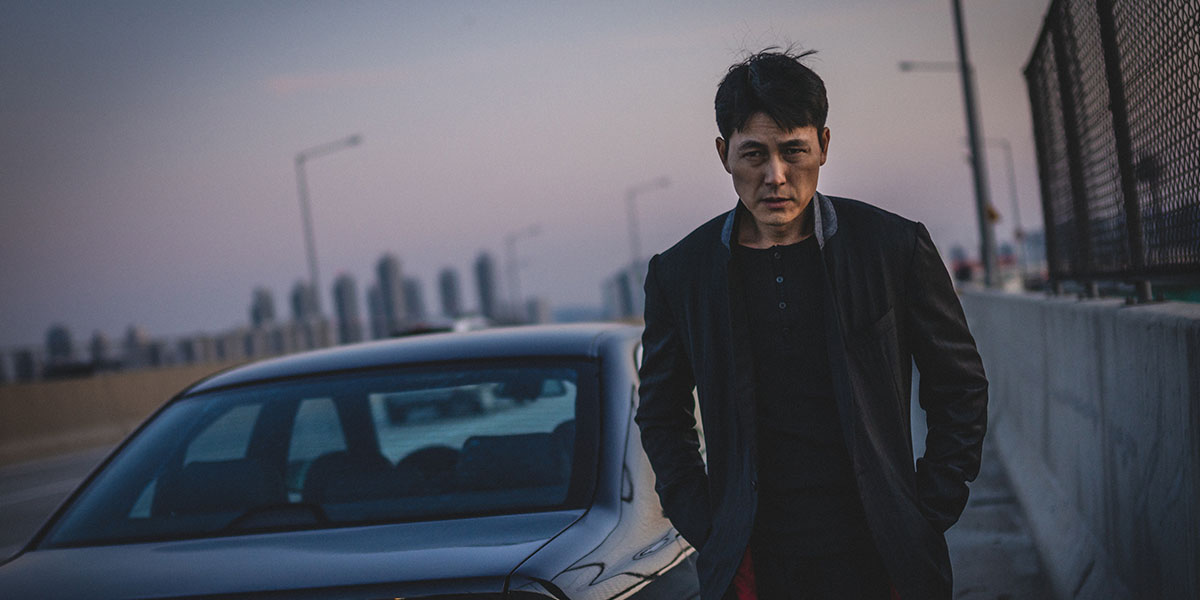 Despite opening with a slick action set piece involving complete darkness and its lead actor tearing through a group of gangsters with nothing but a flashlight and a knife, Jung Woo-sung’s A Man of Reason always seems to clash with itself. As simplistic as its revenge plot ends up being, Jung’s directorial debut can never land on a single tone and uses far too much shorthand to deliver character development that it becomes comical in its execution. A lack of ambition and a very rote screenplay leaves A Man of Reason with little to truly admire or justify its inception.

There’s an underlying sadness to A Man of Reason thanks to the reluctance of its main character, Su-hyuk (played by Jung), to accept his fate as a criminal. After serving time in prison, Su-hyuk finds himself being courted by the gang he used to run with who have now begun flexing their violence and power in the world of urban development along the outskirts of Seoul. Their influence has the potential to loom large over the city, but Su-hyuk – who many within the criminal organization recognize as a vital component to their success – wants nothing to do with his past life.

Instead, Su-hyuk is on the hunt for acceptance from his ex-girlfriend Min-seo and their daughter, In-bi. Unfortunately, that’s not going to happen so long as he has one foot in the past. After a tragic accident forces Su-hyuk’s hand, he becomes consumed by the need to protect his family from the criminals that used to be his family. A kidnapping plot that quickly goes awry, A Man of Reason turns into a series of set pieces strung along by action movie clichés that reinforce Jung as a great actor despite the material he has provided himself to work with.

There’s that stoicism that has so frequently dictated every action hero’s presence in a film and A Man of Reason is no exception to the rule. Every action scene is accented by Jung’s quiet intensity even in the most chaotic of moments. It’s a stark contrast to the unrestrained violence frequently asserted within the film as Su-hyuk weaves in and out of car and foot chases. Truthfully it feels like Jung’s film is attempting to reflect on the chaos of the world around Su-hyuk with how over-the-top it gets in the face of his muted performance, but it never quite solidifies that point.

Instead, A Man of Reason is more concerned with the more generic approach of a criminal who cannot escape his past. In this regard, Jung nails the message with a heavy hand. Violence just begets violence and every moment of action is soon followed by more elaborate setpieces. Occasionally those can be creative such as the incorporation of a nail gun or Su-hyuk doing donuts in a hotel lobby, but more often than not they’re just standard run-of-the-mill beats meant to punctuate an otherwise serviceable narrative.

Comparisons to better versions of this film such as John Wick or The Man From Nowhere are impossible to avoid thanks to Jung’s refusal to break from any traditional mold that has already been firmly established. Even in its most stylistic flourishes, A Man of Reason is never thrilling and barely entertaining, leaving Jung’s performance as one of the only highlights of his own film. Which may be a good performance, but like large swaths of the film, is hardly original.

HUNT is a Stylish and Empty Espionage Thriller

The Son Fails to Overcome Its Source Material