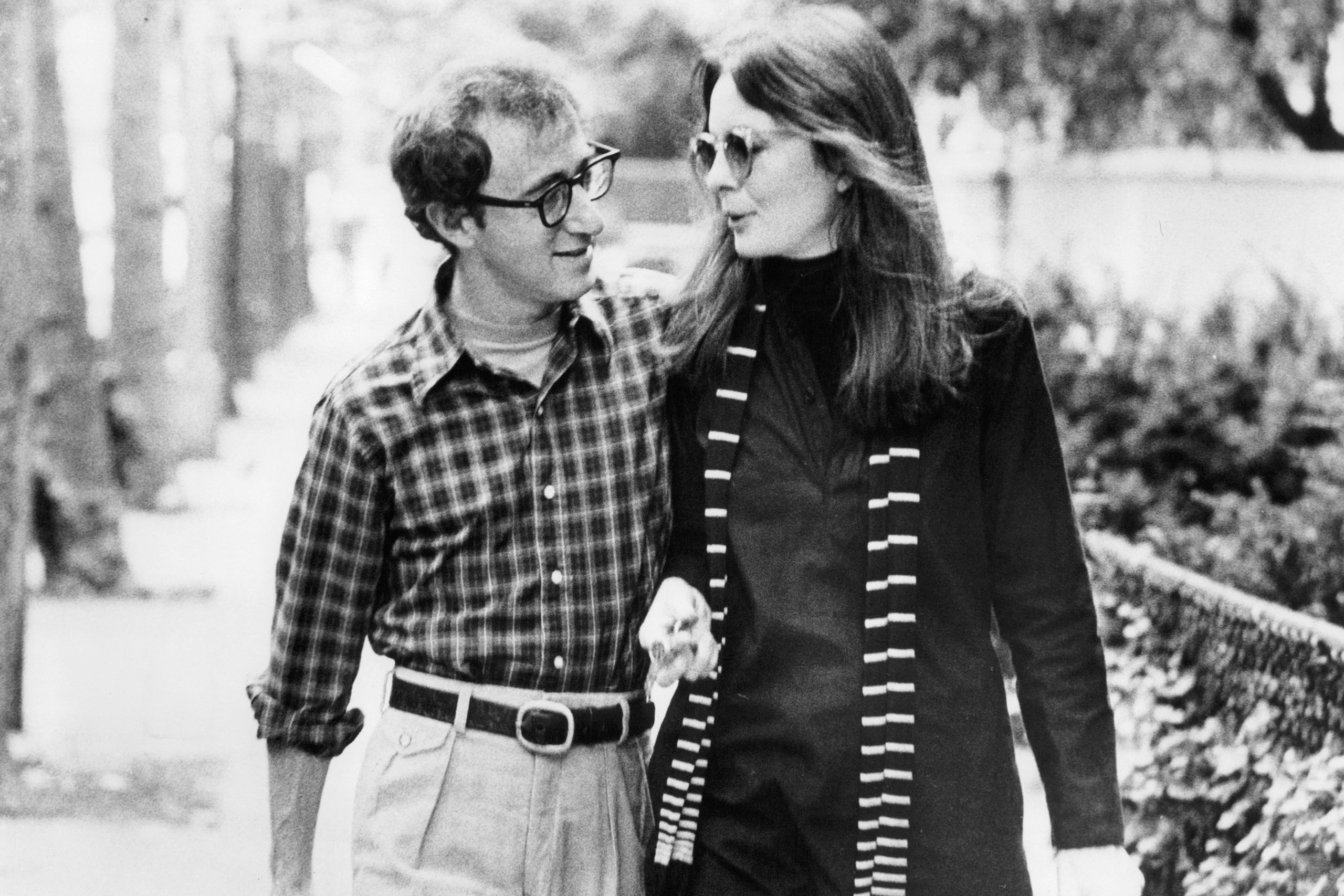 Released in April of 1977 — 45 years ago this week — Annie Hall was Woody Allen’s magnum opus. Allen’s eighth film as director, out of nearly fifty in total, Annie Hall is the story of a failed relationship, from the regretful perspective of the male in the relationship.

But it’s a lot more than that- it encompasses Allen’s views on everything from Jewish identity to his hatred of Los Angeles to his disdain of pontificating filmgoers who misinterpret the work of Marshall McLuhan. It also allowed Allen to intersperse aspects of his life story, from his foreshadowing perverse childhood to his youthful courtship of the “New York, Jewish, left-wing, liberal, intellectual, Central Park West, Brandeis University, the socialist summer camps” girl Allison Portchnik (Carol Kane.) I graduated from Brandeis, and its 50th anniversary gala in the late ’90s featured a “search for Allison Portchnik.”

Annie Hall is also uniquely attuned to the anxieties of being a Jewish guy from New York visiting the family home of a gentile girlfriend in Wisconsin- even if her brother isn’t a suicidal, monologuing Christopher Walken.

Indeed, Annie Hall packs a great deal into its 93-minute running time. Allen plays Alvy Singer, a stand-up comedian, and playwright lamenting his failed relationship with the titular Annie (Diane Keaton.) Told in not-quite chronological order, Annie Hall follows their time together, its ups and downs, and why their relationship didn’t work out.

Why didn’t it? Quite a few reasons, most of them having to do with their profound differences between one another, and mostly with Woody/Alvy’s overwhelming neuroses. It’s also quite an achievement of filmmaking, featuring first-rate cinematography from Gordon Willis, as well as all sorts of nontraditional storytelling techniques.

Those flourishes, as well as its conception of the failed relationship, had a profound influence on the romantic comedy genre in the ensuing decades. It was also a rare Allen film that influenced women’s fashion.

Annie Hall was a hugely influential film in other ways. It’s near the top of the consensus ranking of Allen’s filmography — I list only Crimes and Misdemeanors above it — and was ranked 31st on the 1998 AFI 100 list. (It was not, however, included on The Ringer’s recent, much-maligned list of “the 50 Best Rom-Coms,” which somehow included just one film made before 1980.)

It won the Oscar for Best Picture in 1977, beating out Star Wars, as well as other films from a pretty strong era for film. And as various aspects of the Will Smith discourse have reminded us, Woody Allen is not a member of the Academy, did not show up in 1978 to receive his Oscar, and has only ever attended the Oscars a single time, in 2002.)

(Yes, as is always the case with Woody Allen, we must come at his work with the knowledge of the terrible things he’s been accused of. I’m of the belief that the accusations do not mean that we should discard his body of work in full, although there’s nothing wrong with looking for things in the work that hint at what was to come. And there’s plenty of that throughout Allen’s filmography, including the moment in Annie Hall when the 6-year-old Alvy non-consensually kisses a female classmate.)

Annie Hall was released a year and a half before I was born, and I probably saw it for the first time when I was in college, in the late 1990s. It’s a move that speaks to anyone who ever lost a life-changing relationship, and regrets all of the things that caused that to happen.

The Matrix Reloaded Explained: How to Fix the Sequels Part 1