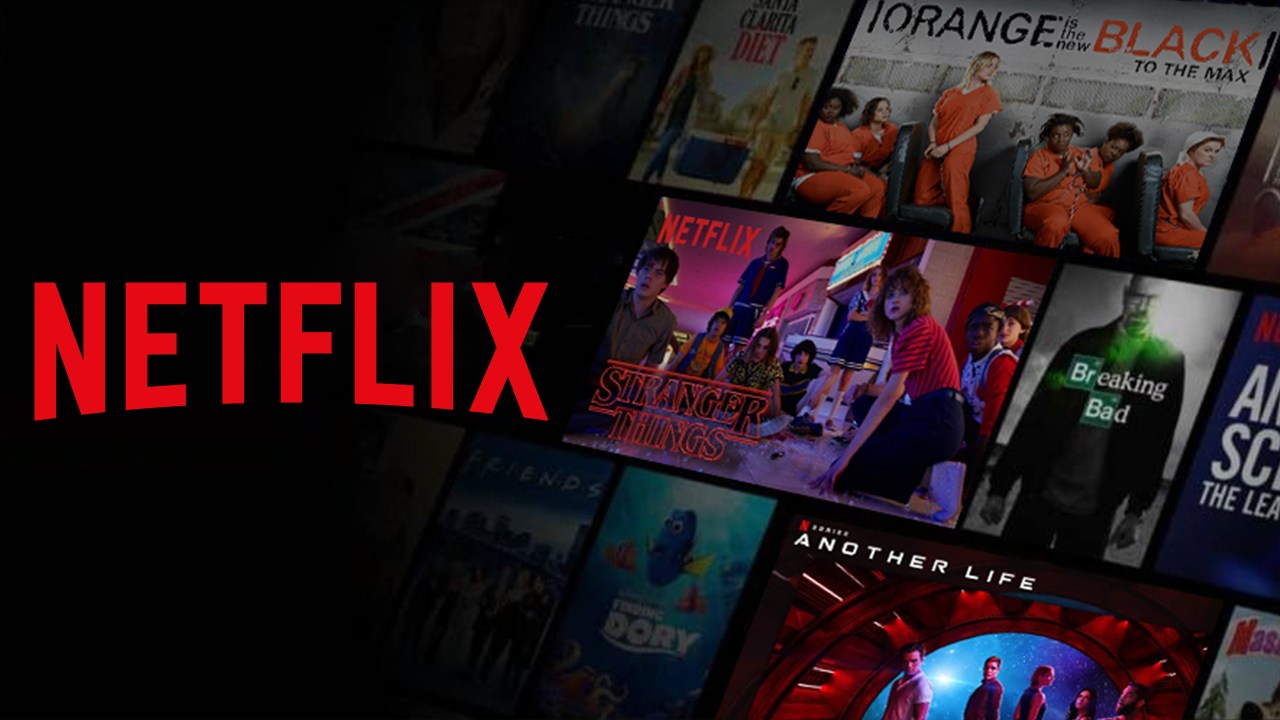 Which of these Young Adult Novels Would Make a Great Netflix Series?

Wizards, and tributes, and vampires, oh my! It seems like only yesterday that young adult novels, and their Hollywood adaptations, were taking the world by storm. Although it’s been a while since the last teen literary sensation graced the big screen, 2020 has marked the return of some our nostalgia-filled favourites. Midnight Sun, Stephanie Meyer’s long-awaited retelling of Twilight—this time from Edward’s perspective—was released this August, while Suzanne Collins’ Hunger Games prequel, The Ballad Of Songbirds And Snakes, hit bookshops this May.

Even before the novel was released to mass fanfare, Lionsgate announced that a film was already in development for the Panem prequel. (Thankfully, there doesn’t seem to be any plans in the works for Midnight Sun. So both film lovers, and Robert Pattinson, can sleep soundly for now.) While the cast and crew of the previous four Hunger Games films were able to make fairly faithful screen adaptations of the source material, it’s hard not to consider how much better the series might have been as a TV show.

While transforming a beloved young-adult novel into a blockbuster movie was once the obvious decision, shows like The Witcher and You have increasingly proven that some stories are too long for the classic film format. With the increasing popularity of Netflix exclusives, like The Haunting Of Hill House and Stranger Things, we at Tilt couldn’t help but wonder which YA works also deserve the Netflix treatment.

1.The Song Of The Lioness by Tamora Pierce

Tamora Pierce is as talented as she is prolific, which is to say very. While her Circle universe contains some incredible works (such as the Circle Of Magic and The Circle Opens series), it’s her Tortall universe that’s won us over. The Song Of The Lioness quartet is the first collection in this medieval-esque realm and focuses on a young woman named Alanna who’s desperate to become the kingdom’s first woman knight. Her twin brother, who would like nothing more than to be a mage, agrees to switch places with her, and so the adventure begins. With loveable characters, heartbreak, drama, queer subtext, gender nonconformity, and a wildly feminist message, The Song Of The Lioness would make a fierce addition to Netflix.

2.The Darkest Minds by Alexandra Bracken

This found-family story follows the journey of a group of runaway teens (each with powers that range from telekinesis to the manipulation of memories) as they journey to find the parents they forcibly separated from. And we know, we know! Technically the first book of this series has been adapted into a film by director Jennifer Yuh Nelson. While the movie
is fairly competent, much of the character depth and development were missing from the final cut, and the ending, which was substantially different from the novel’s, fell flat. The film only covered the first book of the series, with no details (or seemingly even plans) to produce the additional two books into films. A show would not only continue the journey of the trilogy’s heroine, Ruby Daly, as she comes to both understand and accept her powers, but it would better establish the dystopian world the story is set in.

3.The Raven Cycle by Maggie Stiefvater

Magic, ghosts, psychics, Welsh kings, LGBTQIA+ representation, and romance…what more could you ask for from young adult fiction? This incredible quartet from MaggieStiefvater, author of the highly acclaimed novel The Scorpio Races, follows the journey of a group of friends as they try to find the burial site of a long-dead king while simultaneously trying to outrun their destiny. It was originally slated for production as a show on SyFy, but was dropped by the network and is no longer in development. Although the news was disappointing for fans of the books, the silver lining is that it gives a network with experience adapting YA content a chance to step in. Plus, with her companion series, The Dreamer Trilogy finally hitting shelves, whoever opts to adapt this universe will have more than enough fantastical content to work with for years to come.

4.The Sound Of Stars by Alechia Dow

This novel, written by Alechia Dow and published in February of 2020, follows the journey of Janelle “Ellie” Baker who lives in an alien-run center in New-York City. In this world, art is forbidden, and owning anything from books to music can get you killed. Which is why Ellie is especially terrified and then perplexed when her contraband library is discovered by one of the aliens… who also has a love for illegal music. Despite the story being set in a dystopian future where mass amounts of the population have been killed off, there’s a hopeful tone to the work. Furthermore, while romance is anticipated in young adult novels, it doesn’t feel forced or out of place. With the right casting and clever direction, The Sound Of Stars would make a brilliant addition to the already impressive collection of teen movies on
Netflix.

5. We Set The Dark On Fire by Tehlor Kay Mejia

In Tehlor Kay Mejia’s novel We Set The Dark On Fire, the future is not a kind place to women. With no means of upward mobility for those not of the highest social class, only the finest women have futures, albeit limited ones: they can be chosen to be a man’s first or second wife. The novel, which is poised to be the first in a series, follows the journey of Daniela as she runs from her past, helps a rebellion build, and finds love in an unexpected
place. In addition to providing some much needed Latinx LGBTQIA+ representation, We Set The Dark On Fire provides a wonderfully feminist message about the limitations society places on us, and the bravery it takes to overcome them.

Although this book doesn’t come out until September 1st, 2020, the hype surrounding it has caught the attention of more than one avid fan of YA fiction. The novel follows the journey of Yadriel, a young man determined to prove to his family that he’s a real brujo after they have trouble accepting his gender. However, things quickly don’t go to plan when he
accidentally summons the wrong ghost while trying to solve his cousin’s murder. Written by Aiden Thomas, this book promises to not just be one of the year’s best young-adult novels, but an amazing movie for whichever company is smart enough to buy the story rights to it.

This series, better known as the Unwind Dystology, takes place in the United States after the Second Civil War. Whereas the first one was a battle over slavery, this one has been waged over abortion. Now, parents can have their children “unwound” before their 18th birthday, a process where they’re killed and their organs are donated to individuals who need them. The series follows the journey of three teens who are set to be unwound, as they
try to escape the fate before them. The series was originally slated to be produced as a movie by Constantine Films, but in 2018 the project was no longer in development as they felt the material would be better suited for television. We couldn’t agree more with their decision, and we’ll keep our fingers crossed that a streaming service picks up the four-book series soon.