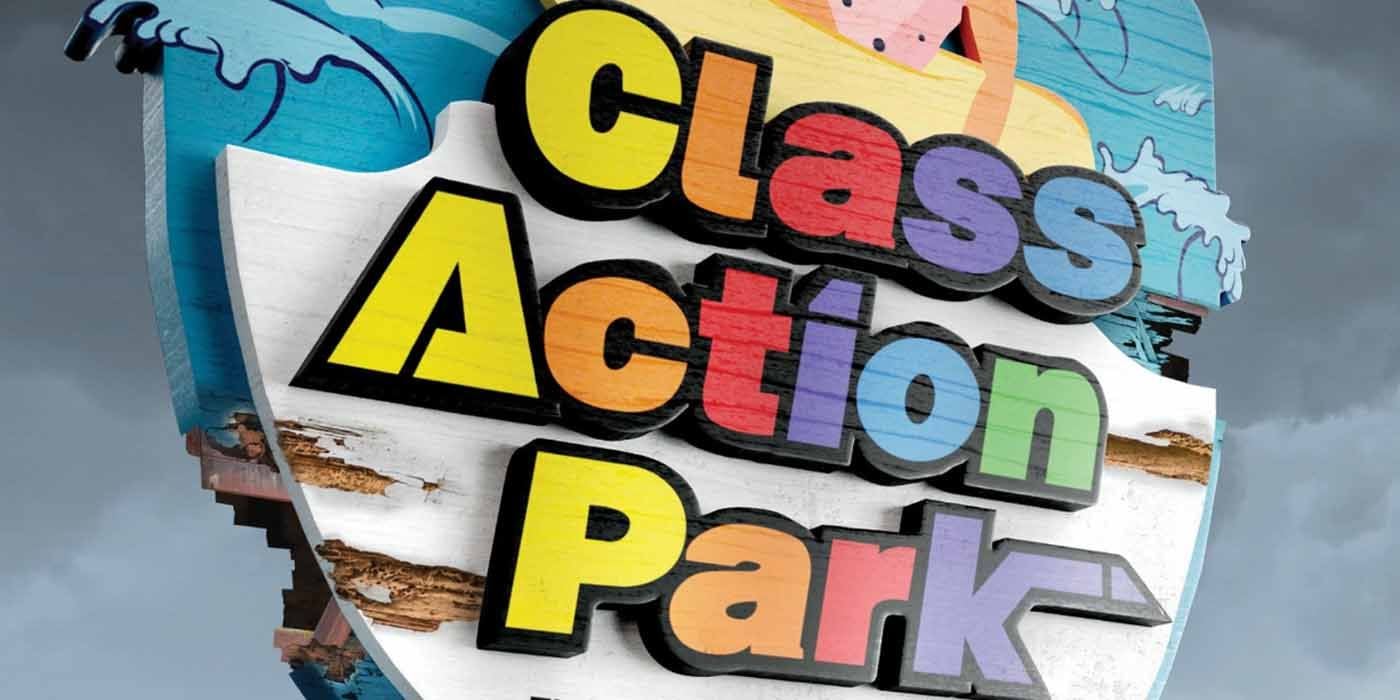 A new documentary, debuting next week at the Fantasia Film Festival ahead of its bow on HBO Max later this month, tells the full story of Action Park, the New Jersey amusement park of the 1980s that didn’t care in the least about safety, years before not caring in the least about safety was cool. I’m guessing a lot of the people who grew up going to Action Park are absolutely adamant that their kids be let in school, mask-free, this fall.

Class Action Park, co-directed by veteran documentarian Chris Charles Scott and journalist Seth Porges, is riotously funny, in telling the amazing story of this one-of-a-kind place (a fictionalized movie about the park, Action Point, which starred Johnny Knoxville, came out in 2018 and was adapted from Porges’ earlier short film.) But there’s a clear tension to the film that’s at times uncomfortable: On the one hand, these stories are outrageous and hilarious, and formed a big part of many people’s lives.

On the other, what Action Park did was reprehensible bordering on evil. Not only was it run as something resembling a criminal conspiracy, but the park’s lack of safety standards led to numerous injuries of children and teenagers, including at least two deaths. A lot of people watching this are going to laugh, and then wonder if maybe they shouldn’t have.

“Class Action Park,” was just one of many nicknames for Action Park, which opened in the ’70s and survived into the early ’90s, although its unmistakable heyday was the 1980s. It was also called “Traction Park” and “Accident Park,” while its rides also had morbid nicknames, like a wave pool that was called the “Grave Pool.”

The documentary tells Action Park’s full story, through news clippings, archival footage (including an episode of MTV’s Headbangers Ball), and testimonials from those who worked and attended the park back in the day, including comedian Chris Gethard. There’s something of a Tiger King vibe, in that the film takes the viewer inside a unique and bizarre American subculture, except it’s much shorter, and without animals, and it wasn’t produced without Joe Exotic’s participation, decades after his death.

The impresario of Action Park was Gene Mulvihill, the entrepreneur who created the park, and who also established its ethos of virtually no standards of safety. Mulvihill, we learn, “didn’t believe in” the concept of insurance, and the park was somehow not shut down, even after it was discovered they were using bogus insurance information.

Mulvihill used teenaged employees to test unsafe rides, and was slow about both responding to lawsuits and in paying judgments once such suits were adjudicated. By this point, it’s far from a surprise to learn that the park founder and Donald Trump were once friends, although it says a lot once we learn the possibly apocryphal story that Trump once considered investing in Action Park, before visiting and discovering that it was too outrageous even for him.

Speaking of Republican presidents, one talking head ties Action Park’s 1980s run to the Reagan era, and the lack of regulation and oversight encouraged by the government. The film doesn’t seem to quite have its heart in this point, although we do eventually learn that the park’s financial backer for most of its existence ended up going away for Gordon Gekko-like crimes, leading to the park’s demise. As for Mulvihill, he died in 2012, not long after he regained control of the park and attempted to revive it.

We learn of serial injuries on the various rides, a distributing incident involving a taser, and other mayhem, often rendered in crude, hilarious cartoon interludes. But later on, things get darker, as we’re introduced to the family of one of the people who died at the park. This leads to some odd tonal moments, especially at the end of the film.

There will be those, especially in pandemic times, who watch Class Action Park and reach the conclusion that these were the good old days, and that kids today are too soft and dammit, we miss things like that amusement park run by a malevolent cheapskate, where death and maiming were a regular feature for the better part of a 15-year period.

Entertaining as these stories are, as they’re presented in the documentary, yes- I’m very glad that Action Park is gone. And it’s a blessing that in non-pandemic times anyway, my children won’t ever be at risk of death or serious injury at an amusement or water park.

Fantasia 2020: The Reckoning and the Pitfalls of Exploitation