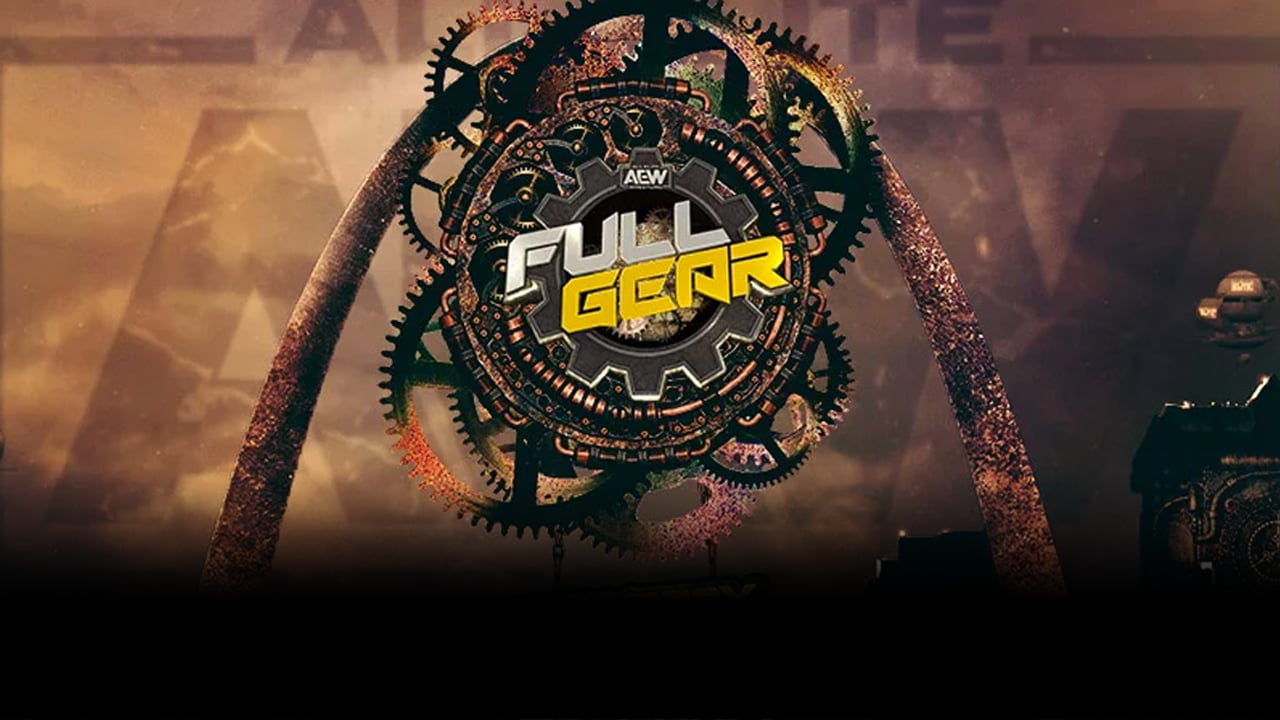 With AEW’s huge Grand Slam week over, the road to a historic two-night Full Gear 2022 is underway. As the first instance of a two-night PPV, this card is poised to be fully loaded (perhaps more so than any other). In any case, here are just some of the matches that have been teased, however slightly or circumstantially, and blanks filled in — way too early.

The biggest story of All Out 2022 was MJF returning to AEW boasting an anytime-World title match contract. That’s a lot of power for a man with 6 matches in 2022 thus far (and a 2-4 record). But that power could very well get stronger with a win over champion Jon Moxley, as MJF could obtain the all-important bargaining chip for his 2024 contract negotiations.

Symbolically, this is a battle of values, of maturity, and loyalty opposite the hypocrisy of turncoats. In reality, both men have grown leaps and bounds since their 1st encounter at All Out 2020, but MJF being the fresher man of the two, does hold an advantage over the 3x World Champion. If those 3 months off and the momentum he has with crowds right now isn’t enough for an MJF win, he surely has another way to ensure it.

These two fun-time, “comedic” tag teams legitimately had one of the AEW rivalries of the year. Thanks to many feel-good tag matches and twists and turns and catchphrases, much of the organic ascent of The Acclaimed is owed to Billy Gunn and his sons, and vice versa.

So, on the final PPV of the year, perhaps no other team is as deserving as the consistent and motivated Gunns. The challengers are looking to avenge their Dumpster match loss and make a statement on behalf of The Firm. But The Acclaimed have just reached the summit, and they still have the secret weapon against Ass Boys: Daddy Ass himself.

(FTR are affectionately known as the longest-reigning #1 contenders, but factoring in their inactivity in the second half of 2022, they may need just 1 or 2 signature wins to jump the line.)

With the inaugural champions out of the picture indefinitely, the trio with the strongest case for a big PPV defense is Best Friends. From the trios tournament in August: House of Black is temporarily dissolved, Dark Order is recovering from multiple injuries, and the NJPW contingent have allegedly accomplished their AEW dates for the time being.

Best Friends sits atop the trios division, and still makes a strong case for a rematch against Death Triangle — who also, given the cheap way double champion Pac retained the All-Atlantic title against Orange Cassidy, and Rey Fenix’s loss to Jungle Boy, need a top contender to beat to ascend further.

This may be Full Gear’s highest profile non-title match, by virtue of many, many months of anticipation for Jamie Hayter breaking away from the wrestling dentist. Though tensions have not escalated between the two since All Out, a clash between Hayter and Britt Baker still looks to be on the horizon, with commentators maintaining that the two are not on speaking terms. Hayter’s growing reactions with live crowds and glowing praise in online communities may make her borderline unstoppable for Britt Baker.

(Saraya’s arrival in AEW, both exciting and baffling, may also lead to a tag match, with the two Brits (not Baker) facing Baker and Serena Deeb.)

Here’s some unfinished business from the king of unfinished business himself: Eddie Kingston in a rematch with Sammy Guevara. There will likely be a stipulation to this match, as the whole thing between the two started out ugly and their Grand Slam match ended in a rare DQ finish. This may also be the lone violent stipulation on a card that will have “clean” title matches all around.

But stories have to end, and for Kingston, this may not even end with Guevara but an elusive handshake.

(The unspoken prediction here is that Adam Page will have lost his World title match to Jon Moxley.) LFI have been taunting and harassing Dark Order for months now, and Page has been more involved with his friends since the trios tournament. As a bonus, Page facing Rush and Andrade El Idolo are intriguing matches waiting to happen, with potential ranking implications.

When you see the same 4 or 5 women wrestling on TV every week, everyone looks like a title contender. That said, Toni Storm has expressed interest in wrestling Anna Jay, and AEW CEO Tony Khan has expressed interest in booking Tay Conti as a potential challenger. Between every other viable name, Conti seems most apt for Full Gear, given she is coming off of two AAA World Mixed Tag Team defenses in AEW.

Jade Cargill has cleaned the division with her Grand Slam defense against Diamante. Someone will need to make a return to create any intrigue against the undefeated champion.

The real prediction here is that Pac loses the All-Atlantic title to Ethan Page on Canadian soil. With a recent (unsuccessful) defense involving Orange Cassidy, it is unclear who steps up on PPV to challenge for this title. But whoever that is will face an uphill battle, and need eyes in the back of their head.

All the Reasons Why AEW Dark: Elevation Is a Must-Watch Program