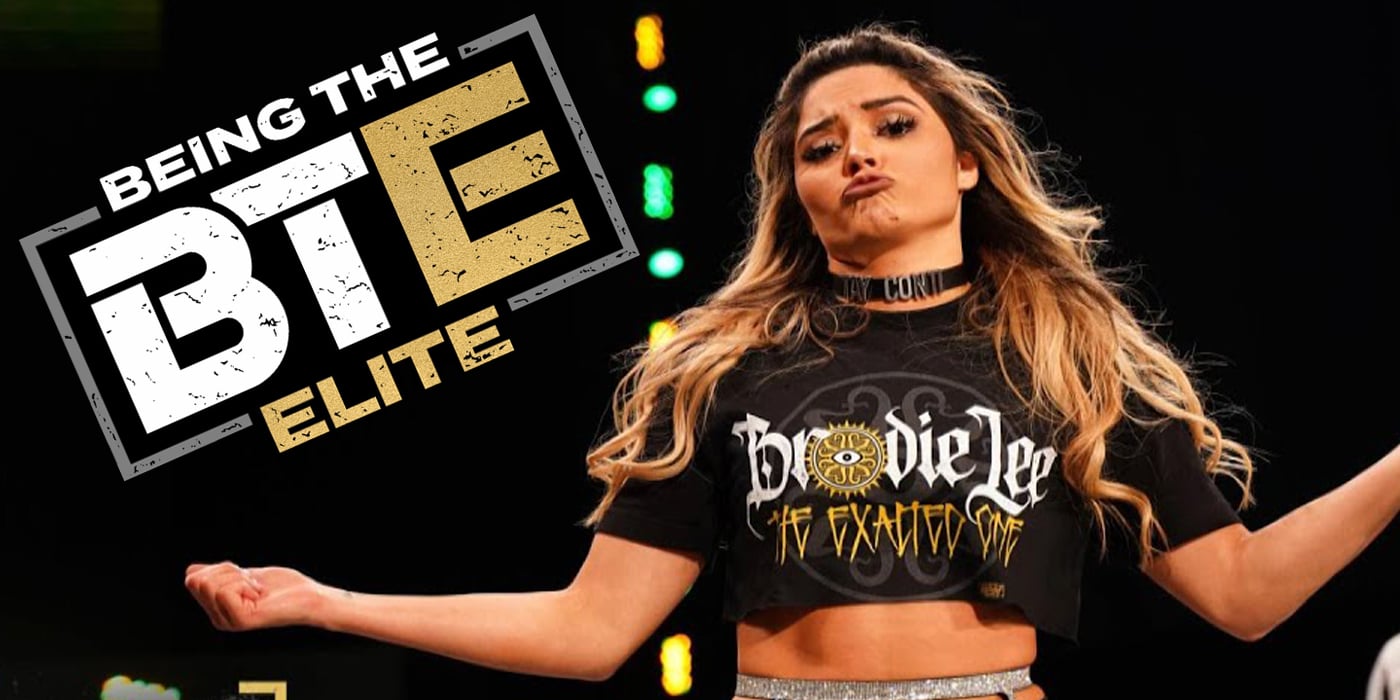 Thanks to programming like AEW Dark and BTE, AEW has carved out a solid position for itself on YouTube. Both offerings are interesting in their own ways, though they’re not really complete wrestling shows like Dynamite. The crazy part is that they are different sides of the same coin.

What keeps Dark from being a full-fledged wrestling program is the general lack of storyline development. There aren’t many interviews, promos, skits, or backstage segments. Their numbers have been increasing but Dark is still basically two solid hours of generally good matches.

BTE, on the other hand, is a YouTube show on the Being the Elite YouTube channel that is nothing but promos skits and backstage segments. It ranges in length greatly, though it’s rarely over half an hour. But if AEW could combine BTE and Dark, they would have something amazing on their hands.

AEW was born from BTE

The core of AEW is a wrestling faction known as The Elite. Its members were Adam Page, Cody Rhodes, The Young Bucks, and Kenny Omega. The last year has seen some drastic changes to the group. Adam Page and Cody Rhodes have moved on, and what’s left has morphed into something completely different.

But before AEW was founded in 2019, BTE went live on YouTube in 2016. It featured The Young Bucks in a smartphone video talking about the business while driving. What made it work was peeking behind the curtains of the business a bit, even if it was facetious at times.

After 237 or so episodes, BTE has become a staple for fans of The Elite and AEW in general. It now includes an incredible percentage of AEW’s talent and staff. It even has its own championship belt, which gets defended in some pretty absurd ways.

What makes BTE interesting is that it has helped talent like the Dark Order, Fuego Del Sol and more get over with the fans by showing off their personalities. Wrestling success is about gimmick, mic work, and wrestling skill in equal amounts. BTE lets an incredible variety of people show some of that off.

Dark is all wrestling

Shortly after launching their flagship program Dynamite in 2019, AEW followed up with Dark. It was originally only a couple of dark matches that were filmed when Dynamite was. It has grown significantly since those early days, both in run time and scope.

These days, Dark has been running anywhere from an hour and a half to more than two hours. It also often features 14 to 18 matches. Frankly, it’s a good thing this show exists as Dynamite has one Women’s Division match per week. The most recent episode of Dark had six.

Dark has provided a venue for AEW to put underused talent in matches. It’s also proven to be a great show to debut new talent on. Each week seems to include at least a couple of unsigned indie talents looking for a way to make an impression. Sometimes it works, most of the time it doesn’t.

AEW’s biggest issue right now is how much YouTube content they have. BTE and Dark are the primary shows but there are others like Sammy Guevara’s vlog. Fans can’t keep up with it all, and there is a lot of character development happening on these shows.

The problem is if you don’t watch BTE, there are things that have happened on Dark with characters like Fuego Del Sol or John Silver that don’t make sense. Dark lacks the character development side of the equation which is happening on BTE. But that does create an obvious solution; combine the two.

No one is suggesting that BTE should end as some of the sketches just wouldn’t make sense anywhere else. But if AEW removed two or three matches from Dark, there would be plenty of time to include some of the BTE content that would work in combination.

Missing out on some of this character development will inevitably become detrimental to certain wrestlers’ careers, especially if they start appearing on Dynamite. Giving a full picture of a wrestler on Dark will help fans invest in wrestlers they don’t know as well.

If AEW took Dark and rolled in more of what BTE offers, it might get more views. And there are often a lot of great matches on the show that deserves to be watched. But if AEW wants fans to get regularly invested in Dark as a great second show, they need to start treating it like a great second show.

Dear AEW, Give Women A Chance