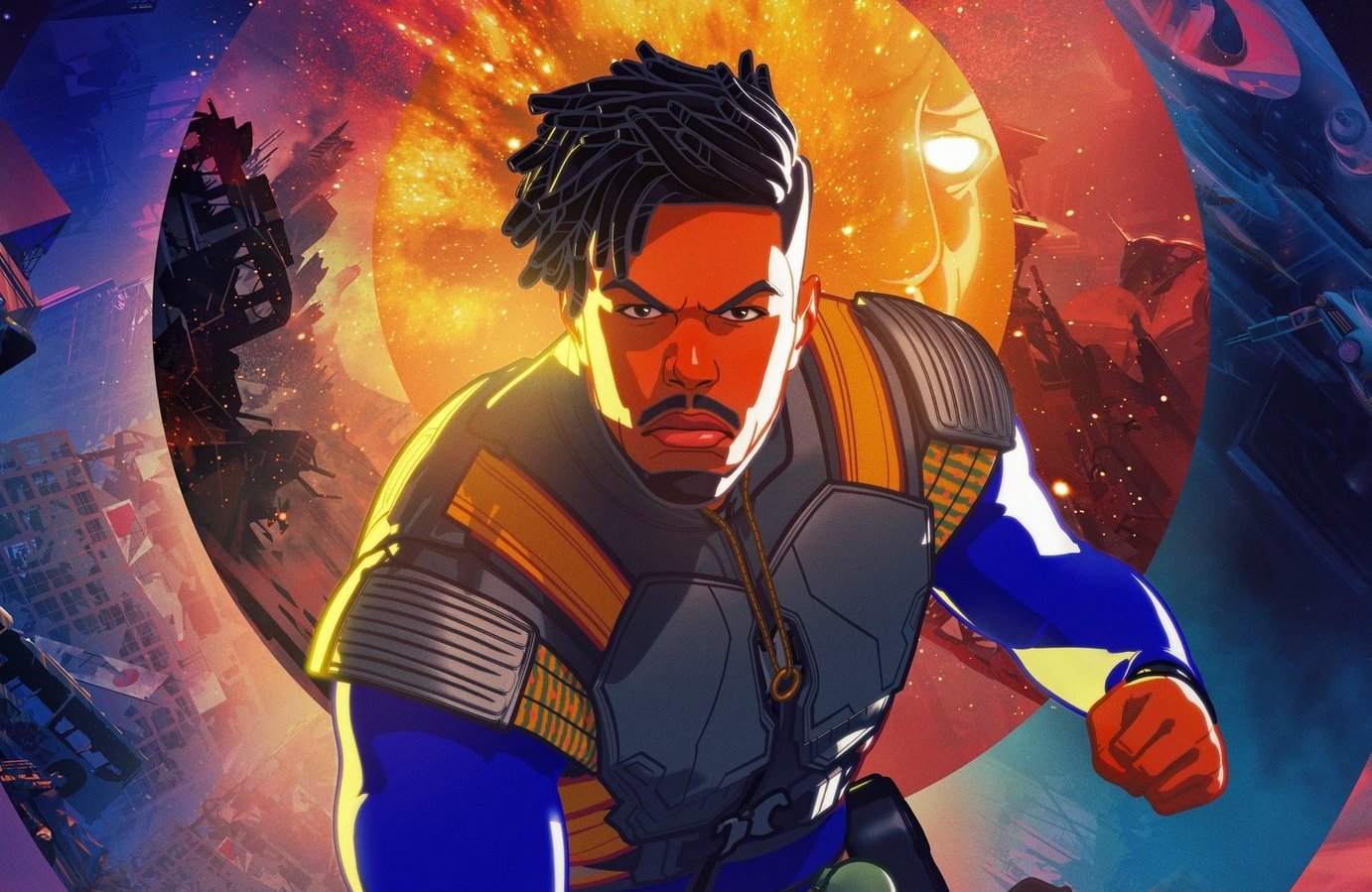 What If…? Episode 6 Review — “What If… Killmonger Rescued Tony Stark?”

Last week, Marvel Studios’ What If…? hit its lowest point yet as the show spiraled into an apocalypse that aimlessly wandered nowhere. The animated series has bounced between its best and worst offerings for the last three episodes. It has continually presented both its greatest strengths and noticeable weaknesses. With the sixth entry, fans should brace themselves for something that is frustratingly slapped in the middle. “What If… Killmonger Rescued Tony Stark?” is a good entry in the What If…? series, however, unlike the previous episodes it oddly contradicts its own name as it showcases a series of events more focused on the former villain rather than the latter hero. It is an unbalanced portion of the multiverse that surprisingly withholds one of the show’s best concepts thus far.

“What If… Killmonger Rescued Tony Stark?” places the lost Wakandan royalty in Tony Stark’s path as the playboy military-funded billionaire is recused seconds before the jericho missile test could leave him in the hands of the Ten Rings terrorists and a shrapnel-pierced heart. As Erik Stevens instantly becomes Stark’s war hero and savior, the two slowly build a business relationship that ends in a hostile takeover. With Killmonger’s motives in the spotlight, episode six aggravatingly leaves its star-studded hero in the dust. The concept of episode six is ultimately yet another amazing idea from Marvel Studios that does not pan out as audiences would hope. A lot of its potential vanishes before the episode can have a chance to utilize it.

Unlike the zombie apocalypse and assassination attempts that the prior episodes squandered, this entry of What If…? has a concept that absolutely could thrive — it’s the execution that often fails the idea. Without taking into account its deceptive title and marketing, the opening of “What If… Killmonger Rescued Tony Stark?” establishes groundwork that makes the episode seem as if it is going to focus on building a relationship between both the two titular icons. After all, Killmonger and Iron Man would be a perfect fit for one another. Both characters have a complex dynamic with their fathers and warfare. Their ideologies do align in various ways on the surface, however, Killmonger obviously lacks the good-natured heart of Tony Stark.

Contrary to its title and first half, episode six aims to stick to Killmonger’s rise to power. It is more so a “what if Killmonger was victorious” episode rather than something that contains a focus on what initially seems like two spearheading characters. It is a shame because Killmonger’s relationship with Tony Stark is the highlight of the episode. It is baffling that this entry does not make full use of Iron Man’s presence as Tony Stark and Killmonger are bursting with charisma together the second they both step on screen. When Stark is killed before the halfway point, the episode feels as if it loses both its purpose and focus.

The new interpretation of Killmonger’s rise to power only gives King T’Challa’s cousin some slight conveniences he could have used during his blockbuster appearance. Without the threat of Black Panther, there really was nothing stopping Erik Steven from becoming the future King of Wakanda outside his gluttony for power.

Whether you love or hate Black Panther, there is no denying that Michael B. Jordan’s Killmonger was exceptional. Even if his potential relationship with Tony Stark is totally hampered here, Killmonger is still a blast to watch on his own as he goes on an articulated killing spree. Entertainment-wise, episode six kills it by presenting a story revolving around Black Panther‘s main villain. The altering factors of episode six’s narrative do not feel like substantial enough changes to warrant seeing another version of Killmonger, but it is nonetheless enjoyable. Killmonger’s relationship with Ulysses Klaw is practically the same, the Wakandans’ questioning of his appearance is still at the helm, and we never get to see his desire to take the Black Panther mantle that was in the original film. There is a lot to be desired from the episode as a whole.

Even with its narrative mistakes, “What If… Killmonger Rescued Tony Stark?” could have likely still made for an excellent entry if it had more time to express itself and explore its leading characters. The ideals and philosophies Killmonger presented to the Marvel Cinematic Universe are still kept intact here. What audiences get is not underwhelming, but not enough as the episode has too much to tackle with not enough time.

Like the best and worst What If…? episodes, the acting and action are top-tier animation material. The production value of episode six remains high as it continually pays tribute to both Iron Man and Black Panther by providing a faithful visual and audible experience. Michael B Jordan, Andy Serkis, and all the other Hollywood actors who returned for their roles do a great job. From the episode’s opening sequence to its credits, there is clearly a lot of love and care going into every scene as the actors and animators are giving it their all. Like Josh Keaton’s portrayal as Chris Evan’s Captain America, Mick Wingert also does a fine job impersonating Robert Downey Jr.’s Iron Man.

“What If… Killmonger Rescued Tony Stark?” is a standard episode for the What If…? series from Marvel Studios. Its main problems reak from its runtime and expectations, but it does not back down whatsoever when it comes to providing another alternate tale with a captivating base. The concept of merging both the Black Panther and Iron Man films together is genius, but episode six’s execution is rather poor in terms of living up to its title. Perhaps the missed potential of its genius scenario is disappointing but at the very least “What If… Killmonger Rescued Tony Stark?” is still a blast to watch. With only three episodes left in the coming weeks, it is not hard to agree with fans who are yearning for more hectic and original scenarios from What If…? as it slowly closes out on its first season.

ESPN’s Once Upon a Time in Queens Revisits the Notorious 1986 Mets, with Mixed Results

Will Marvel’s What If…? Continue its Steady Descent into Darkness?