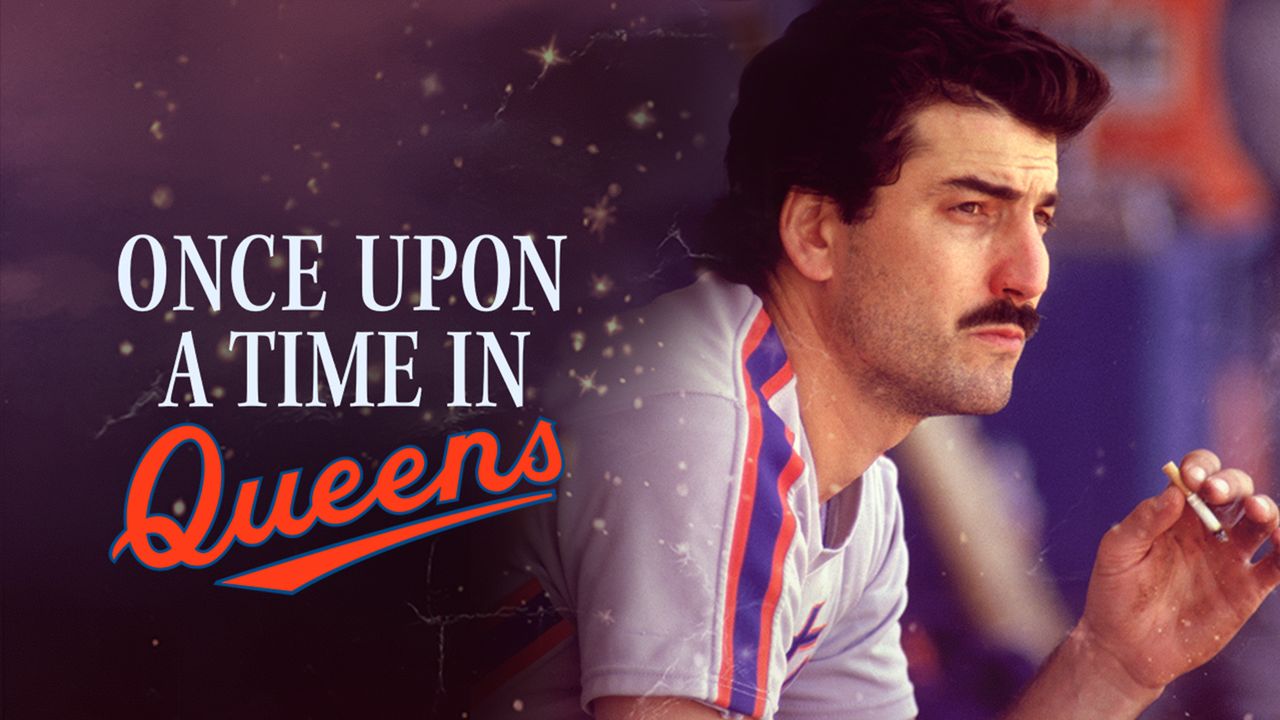 Once Upon a Time in Queens Review

ESPN’s 30 for 30 sports documentary series aired only two installments in the first eight months of 2021- the one with the deepfake versions of Al Davis and Pete Rozelle, and then another about WNBA star Maya Moore and her quest to get her now-husband out of prison. That latter one got so little promotion when it aired in July that I didn’t even hear about it until now.

Now, as the fall gets underway, 30 for 30 has returned with Once Upon a Time in Queens, a high-profile, four-part examination of the 1986 New York Mets, timed to the 30th anniversary of the series win. Led by the likes of Darryl Strawberry, Dwight Gooden, Gary Carter, Mookie Wilson, and Keith Hernandez, the Mets won the World Series while featuring a memorable cast of characters and making just about as much news off the field as they did on it. They were famously one strike away — twice — from losing Game 6 and the series itself to the Boston Red Sox, before a wild series of events led to them winning that game and then capturing the series two nights later.

The film, directed by Nick Davis, provides a fine nostalgia kick, especially for Mets fans and general baseball observers who remember those days, and I can see it serving as a decent primer on these events for those too young or new to baseball fandom.

Fair or not, multipart documentaries about famous sports teams of the past are going to be judged from now on against The Last Dance, and on that count Once Upon a Time in Queens falls short. It doesn’t shed a great deal of new light on this very famous, much-documented team, nor does it give us any new understandings of any key episodes of that season.

For one thing, Once Upon a Time in Queens doesn’t offer nearly the amount of candid, never-before-seen footage that The Last Dance offered, with most of the vintage stuff coming straight from games. One exception, though, is of the sportswriters and TV crews, during the 10th inning of Game 6, abandoning their setup in the Red Sox locker room and moving to the other side.

For example, yes, I know the story about Keith Hernandez going to the manager’s office for a beer during Game 6 when he thought the game was over. I know it because I remember Hernandez telling the story, in a televised interview, the night it happened.

There are also some truly head-scratching filmmaking decisions, many of them related to music.

A key thing to note about this project is that the 1986 Mets team has been extensively documented already. They’ve been the subject of dozens of books, including memoirs by several of the players; the best book about the team is probably The Bad Guys Won, by sportswriter Jeff Pearlman, who appears in the doc.

A great deal of other journalism has been done, both about that Mets team and about the Red Sox side of that ’86 World Series. There was even already a 30 for 30 about Strawberry and Gooden, Doc and Darryl, which only came out five years ago (it was co-directed by, of all people, Judd Apatow.)

There are a lot of reasons the team was so memorable. They were a New York team, full of huge personalities, and represented one of the few instances in history that the Mets, and not the Yankees, owned New York City. Indeed, the Mets’ run wasn’t sustainable- they never were serious contenders again with that nucleus of players, and it remains the franchise’s last championship.

They were a team of constant controversies, known for brawls both on the field and outside a bar in Houston called Cooter’s. Many of those Mets had high-profile scandals, especially in the years afterward. There was cocaine (Gooden, Strawberry), arrests for DUI and domestic violence (Wally Backman), an elaborate surfeit of crimes large and small (Lenny Dykstra), and asking Jerry Seinfeld to help him move (Keith Hernandez.)  And yes, Kevin Mitchell is asked about, and denies, that longstanding urban legend that he once beheaded a girlfriend’s cat.

Sadly Gary Carter, the team’s lone Hall of Famer and the one non-partier among the team’s key players died of cancer in 2012; we learn here that Dykstra was let out of prison to attend the funeral.

Most of the living ’86 Mets participated in the documentary, with Gooden and Strawberry, thankfully, both appearing to be doing well after their decades of high-profile struggles. I can’t say the same for Dykstra, who takes time out of his busy schedule of tweeting about COVID conspiracies to give interviews that are incoherent even by his standards, while Backman appears to have interrupted a fishing trip to give his testimonials.

The professional broadcasters among the interviewees, Keith Hernandez and Ron Darling, fare better, while perhaps the most spirited one is ex-pitcher and sometimes Mets studio host Bob Ojeda, whose life could be its own documentary. As could “Fan Man,” the guy who parachuted into Game 6.

The first hour is about the Mets’ history and their run to championship contention that began in 1985, and also does the usual 30 for 30 thing in which it takes perfunctory looks at the sociopolitical conditions in the team’s home city at the time and tries to create a vibe of what the city was like at the time. We get the usual interviews with local superfans as well as celebrity fans (George R.R. Martin, this time), neither of which has ever yielded a single insight in any of these things.

The second hour looks mostly at the regular season, while the third is about their clinching of the NL East and their National League Championship Series win over the Houston Astros. The final segment is about the World Series, its aftermath, and how it all fell apart for the Mets in the ensuing years.

The biggest drawbacks of the series are the lack of new information, that it never veers far from the 30 for 30 formula, while the use of music is especially bizarre. The near-constant needle drops get old quickly, including a snippet of the Beastie Boys’ “Fight For Your Right” that’s played over and over again whenever a new player is added to the team.

Still, though, the documentary is a must for those who love and idealize that particular team.

What If…? Episode 6 Sustains Its Ideals But Loses Focus