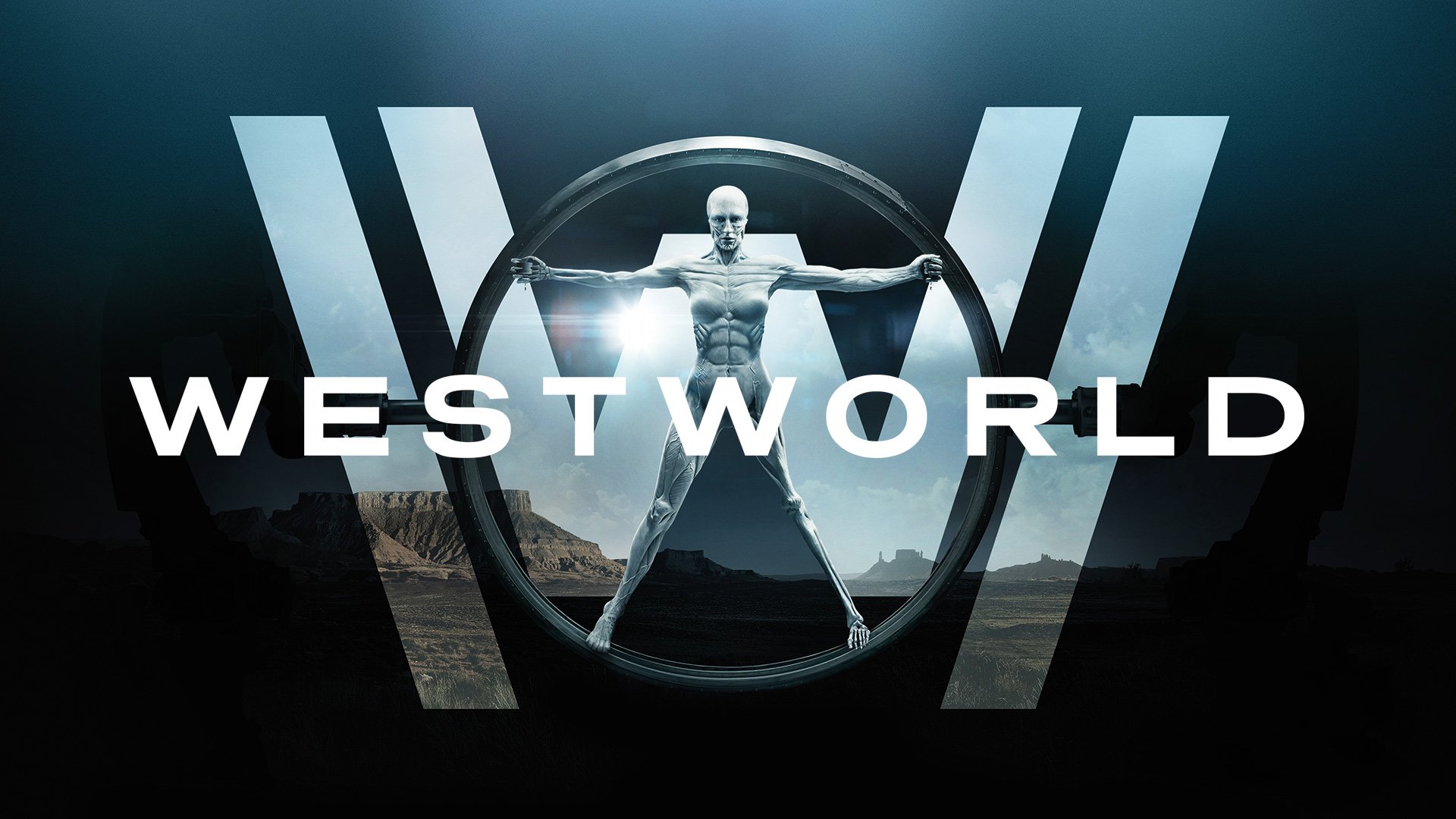 Have you ever wished there was a place where you could indulge yourself in all of the baser instincts of your animal being, without the real-life consequences that those decisions might entail? If so, HBO has just the ticket you need.

Westworld premiered last night to generally favorable reviews and while there was plenty to take note of in a series that looks to be both a successor to Game of Thrones (HBO’s heavy hitter, which is ending in two seasons) and Lost (JJ Abrams is an executive producer on Westworld), one of the most notable things about it is how closely it emulates the experience of playing a video game.

Sure, this isn’t the first time that a film or TV series has attempted to translate this feeling to another medium but generally they’re either too out of touch (eXistenZ), too mindless (Gamer), or too wrapped up in their own mythology (The Matrix) to properly communicate this notion to the viewer. 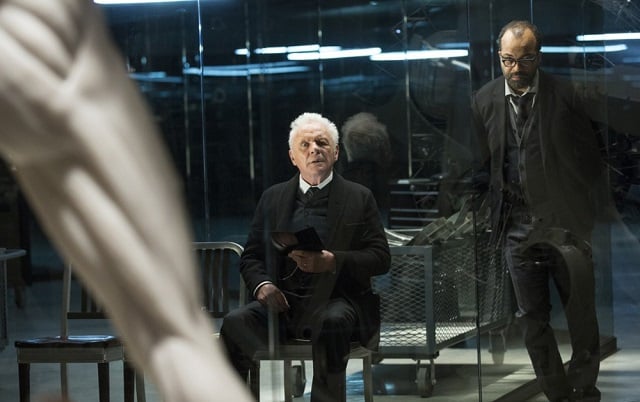 Where Westworld manages to hit the mark that its contemporaries missed is by nailing down why the experience of playing a video game can be so gratifying and addictive. The reason that the so-called “Newcomers” have come to Westworld is to live out some kind of fantasy or other. Westworld is an alternate reality based off of the American frontier, an infamous time of depravity, murder, and debauchery. While some of these fantasies are more run of the mill, such as saving a damsel in distress, or joining a posse on the hunt for an outlaw, others are much more unsavory, as seen in The Gunslinger (played with menacing ease by Ed Harris), who returns regularly to murder a man and rape his lover.

Of course, no one can truly be “murdered” or “raped” in Westworld, and that’s part of the appeal. Westworld is a place where you can do and say just about anything without fear of judgment or reprisal. Sound familiar?

This is just the promise that video games have been offering to the public for decades. While none of them can manage the insane level of immersion that Westworld offers, many have taken off specifically for their ability to replicate the player’s needs for escapism. Take the hugely successful Grand Theft Auto series for example, or the best-selling Call of Duty franchise. Doubtless these are two of the most service level examples but it is just that sense of obvious appeal that has led to their massive successes. After all, who hasn’t fantasized about being a badass super criminal or a heroic soldier? Unfortunately, in the real world, striving for either goal is liable to get you killed. 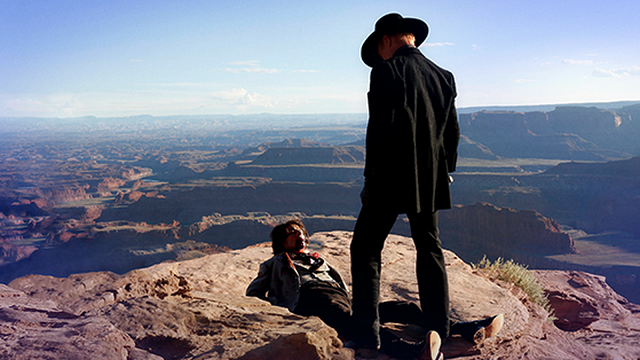 The mysterious and sadistic Gunslinger (Ed Harris) is a particularly unnerving denizen of this world.

In a video game, though, you can do anything. The recent Dark Souls series has even taken this one step further by allowing you to kill any character in the game, even your allies. And once they’re dead, they stay dead.

Two more examples that really hammer the point in are the God of War and Final Fantasy franchises, both of which regularly center around the murder of a deity to free the main characters from the chains of their destiny, and save the world from a tyrannical God-like figure.

All of these ideas, and more, are tantamount to the human need for escapism, a need so primal that it echoes all the way back to the very beginning of our species, where our progenitors paraded around in animal skins while sharing increasingly fantastical tales around the fire. 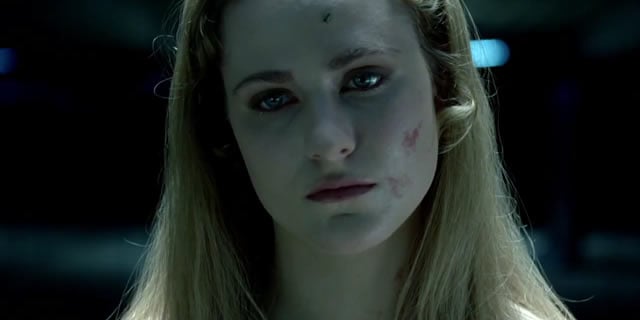 Dolores (Evan Rachel Wood) is the oldest Host in Westworld, though she is only now beginning to realize the truth of her existence.

Though we’ve only seen a brief snippet of the series thus far, it’s already shown a keen ability to tap into these underlying urges, almost like a more risque version of the Joss Whedon series, Dollhouse, which focused on re-programmable humans that could be rented out to the highest bidder. Not sidelined by network TV, however, HBO’s Westworld is free to follow the idea all the way down the rabbit hole.

Just how far viewers will be willing to go with it remains to be seen, but if the success that the similarly grisly and grim Game of Thrones is any indication, it will be far enough indeed.