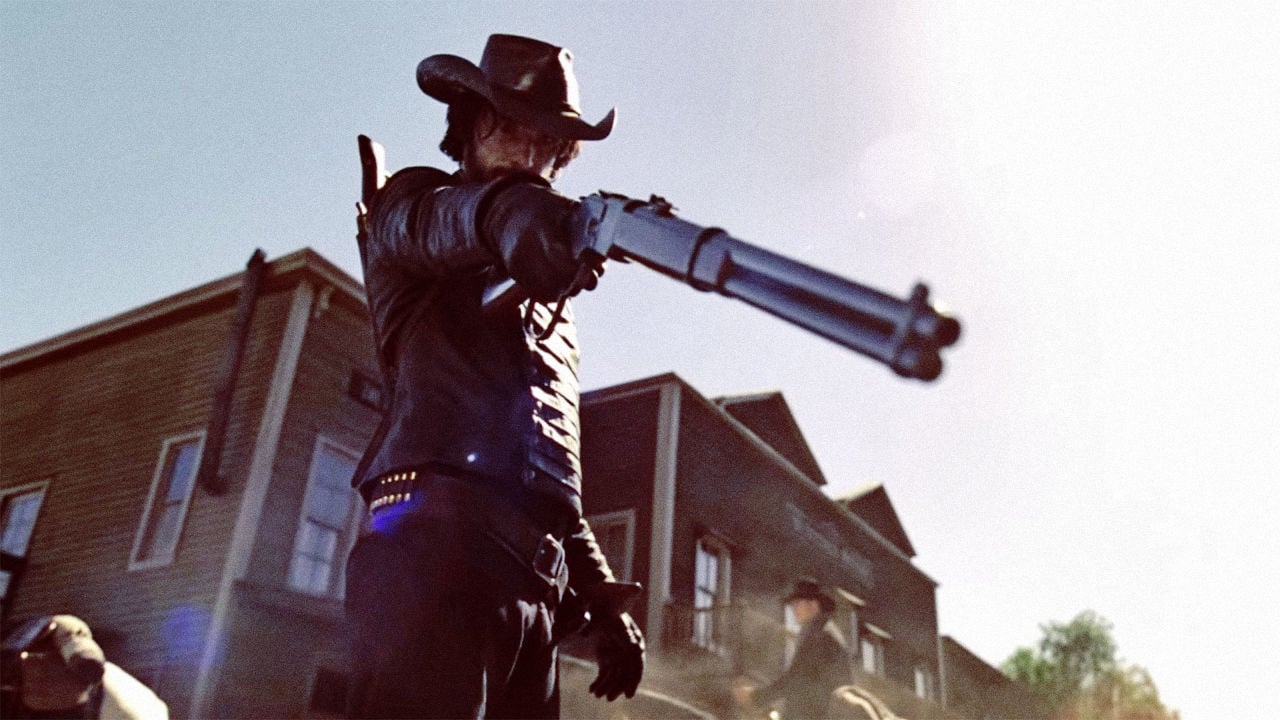 HBO’s new series Westworld, which premiered on Sunday, October 2nd, features a vast, futuristic amusement park where hundreds of lifelike robots (“hosts”) exist for the sole purpose of enabling wealthy patrons (“newcomers”) live out their wildest — and darkest — fantasies in a frontier setting, free of all consequences.
–
Like Michael Crichton’s original 1973 Western science-fiction thriller of the same name, Westworld’s robots are programmed to enact specific story lines on a 24-hour loop, with variations in outcome occurring as a result of interacting with different human visitors. The hosts cannot physically harm the newcomers, as their weapons and programming inhibit them from injuring any life form. Meanwhile, the newcomers possess free rein to commit all sorts of mischief within the bounds of Westworld, including using the hosts as target practice and for other acts of dubious legality — until some of the hosts begin to stray from their programming following an update to their hardware meant to make them more lifelike. 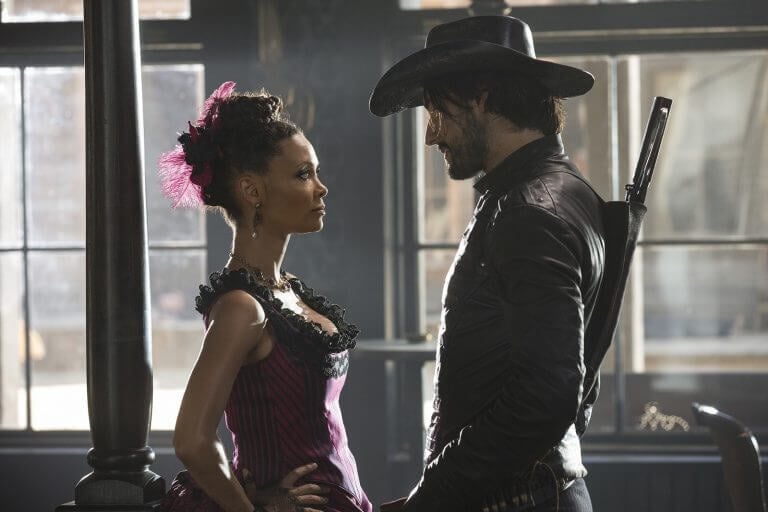 In the original film, a computer virus inexplicably causes the robots to rebel against their human overlords and turn into mindless murder-bots — the most memorable of which was Yul Brynner’s Gunslinger, a proto-Terminator of sorts bent on destroying all humans who dare to tread into his world. In the HBO series, the hosts’ unwitting foray into the uncanny valley causes them to somehow gain the ability to recall some of their experiences, despite their nightly memory wipes. Presumably as a result of their designers’ efforts to make them appear more human, and therefore real, the hosts develop a semblance of sentience, as well as the first signs of a self-preservation instinct against the newcomers’ pervasive amorality and remorseless violence.
–
Unlike the original Westworld, the hosts are cast here not as mindless puppets in a cautionary tale warning human beings of the dangers of playing god and creating surrogates for the amusement of the rich and feckless, but rather as subjects deserving empathy. This is best epitomized by Evan Rachel Wood’s portrayal of the eerily angelic Dolores Abernathy, who despite falling prey to the senseless brutality of the now human Gunslinger/Man in Black (played to creepy perfection by Ed Harris), insists on seeing only beauty in her artificial world. 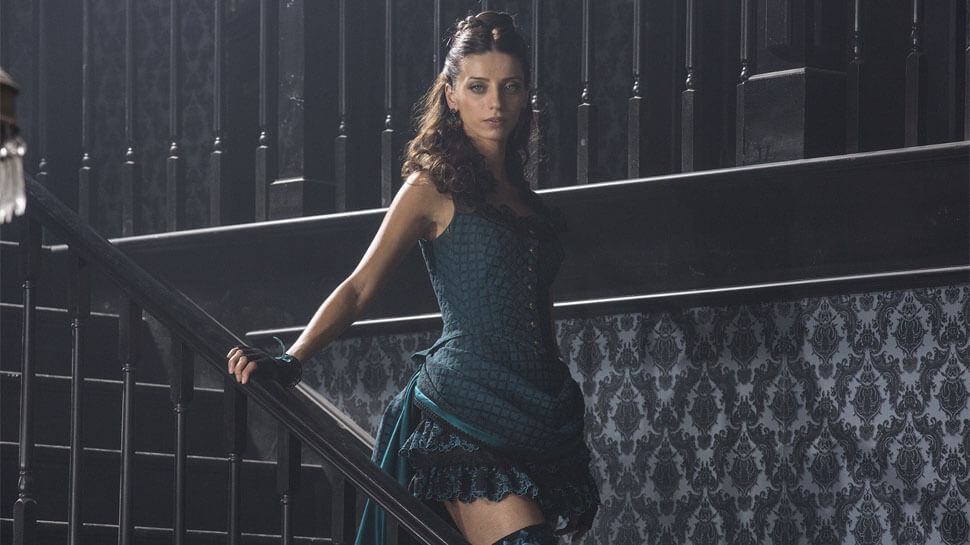 Aside from the obvious parallels with Jurassic Park, Crichton’s other famous tale about an ill-fated amusement part whose proprietary creations run amok, HBO’s Westworld hints at a host of possible scenarios that extend far beyond facile questions of how long it will take for the androids to take over a world which was designed for the enjoyment of others. Westworld is rife with implicit theological queries, ranging from the obvious — whether human beings are being served their just desserts for their treatment of the hosts — to the more esoteric and cerebral  — for example, what lies beneath the Gunslinger/Man in Black’s search for deeper meaning within the game — and whether the hosts’ impending bloody revolt is an inevitable evolutionary consequence of emerging consciousness.
–
So far, Westworld shows all the promise to live up to its potential as a worthy successor to Game of Thrones, which will air its eighth and final season in 2017. Let us hope that it maintains the momentum set forth in the premiere, and proves an equally worthy homage to Michael Crichton’s notable legacy in popular culture.
–
Marisol Charbonneau

Nostalgia At The Heart Of ‘Pokemon Generations’

Is Westworld the Ultimate Analog for Gaming?