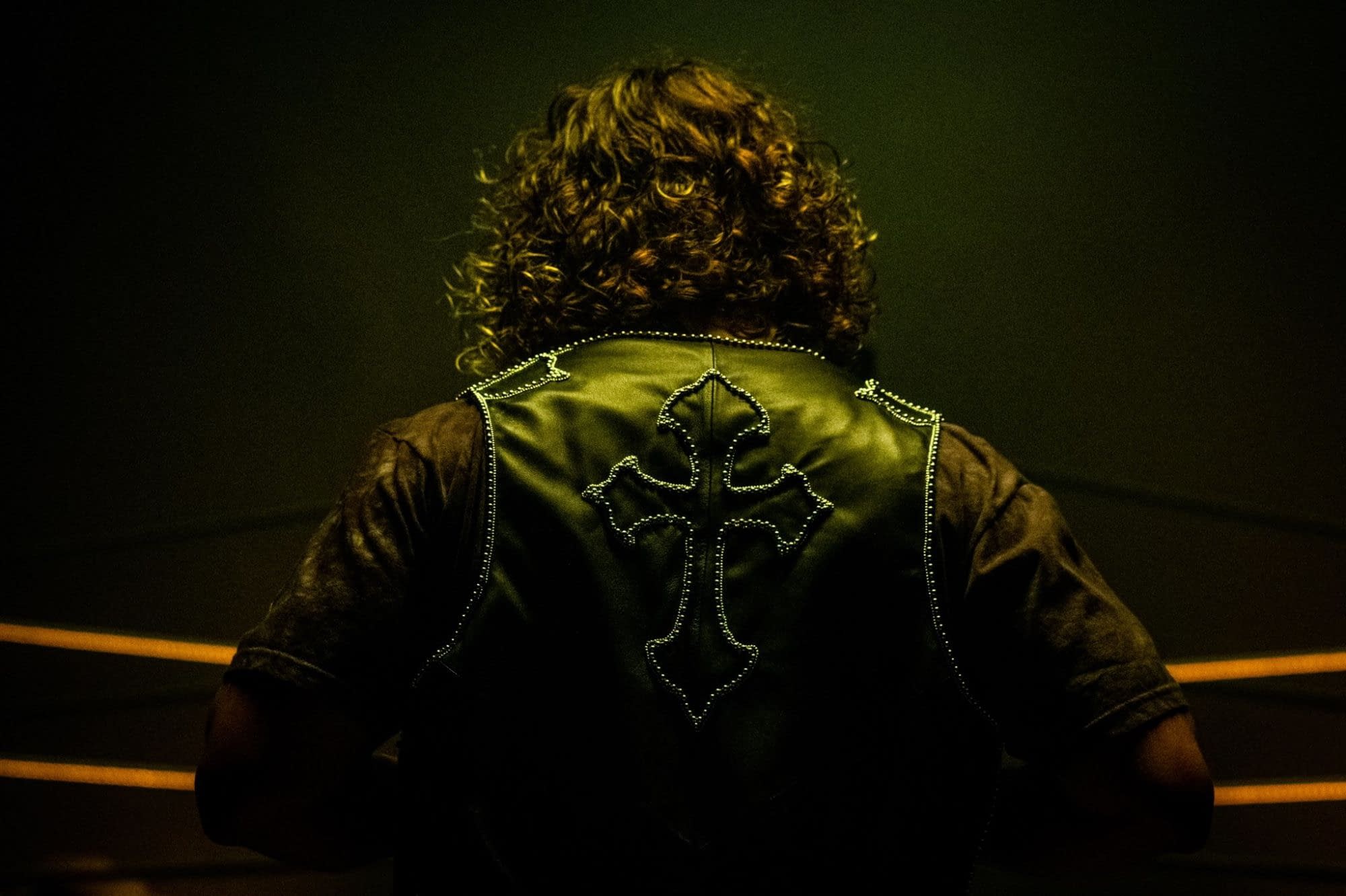 The Career and Death of Brian Pillman

Shortly after the debut of A&E’s WWE Biography series, a basic cable series about wrestling history that’s produced with WWE’s cooperation, we have the third season of Dark Side of the Ring, Vice’s super-popular wrestling series that’s not authorized by Vince McMahon.

The third season premiere follows the career of Brian Pillman, the talented in-ring performer, known at different times as “Flyin’ Brian” and “The Loose Cannon,” who died in 1997 at age 35.

Some of the things we learned from the episode:

That raspy voice came from polyps on his vocal cords.

Pillman had a distinct speaking voice among pro wrestlers. We learn in the documentary from his older sister that Pillman grew up with polyps on his vocal cords and had several surgeries as a kid.

When he was a young wrestler in the Stampede territory, Pillman sent tapes of his matches to Wrestling Observer editor Dave Meltzer, who helped get the word out about Pillman’s talent. It appeared to have worked, as Pillman was soon in WCW.

Pillman had an early match on TBS against Ric Flair and made an immediate impression. However, the frequent shuffling among executives and bookers in WCW kept him from sustained success there, with his memorable tag team with Steve Austin, the Hollywood Blonds, not lasting long either.

It’s not exactly a rare quality in pro wrestling, but Pillman seems to have been a prolific womanizer. He had children by three different women and appeared in many instances to be cheating on women with other women.

“I respect you, Booker man”

It was something of a watershed moment in wrestling history when Pillman addressed Kevin Sullivan, who at the time was WCW’s booker, as “Booker man” on television. This led to a departure, as Eric Bischoff says in the episode, that was sort of real and sort of not, as Pillman was “fired” with the intention of him returning. He later popped up in ECW, and later in the WWF.

A car accident changed the course of his career

Pillman was involved in a serious car accident in the spring of 1996, which meant the official end of his “Flyin’ Brian” era. In fact, he spent most of his WWF career unable to wrestle at all, with most of his most memorable moments- especially the angle when he pulled a gun on TV – happened out of the ring.

He died in a hotel room in Minnesota

Pillman’s death came in October of 1997, and he was found in a hotel room in Bloomington, Minnesota, on the morning of a WWF pay-per-view event, and his cause of death was later announced as a heart attack. Eddie Guerrero, almost a decade later, would also meet his end in a Minnesota hotel room.

A lot of Dark Side of the Ring episodes haven’t made Vince McMahon look especially great. We’ve seen him accused of negligence about wrestler safety and, in the Jimmy Snuka episode, it’s implied that he covered up a murder. But on the Pillman episode, we the footage of McMahon’s inexplicable decision to invite Melanie Pillman onto RAW, barely 24 hours after Pillman’s death, and to ask both about drugs and whether she was prepared to raise kids alone. Several old WWF hands, including Jim Ross and Jim Cornette, openly state just how awful they found the stunt.

He would have been huge in the Attitude Era.

Pillman died on the eve of the Attitude Era; his death was just over a month before the Montreal Screwjob. Between his mic skills, his persona, his ability to walk the line of what’s real and what’s not, and his closeness of that period’s leading lights, it’s a good bet that Pillman would have been a major superstar had he lived, and stayed healthy just a couple more years.

Are We Asking Too Much From Pro-Wrestlers?

The AEW Blood and Guts Ending and Controversy