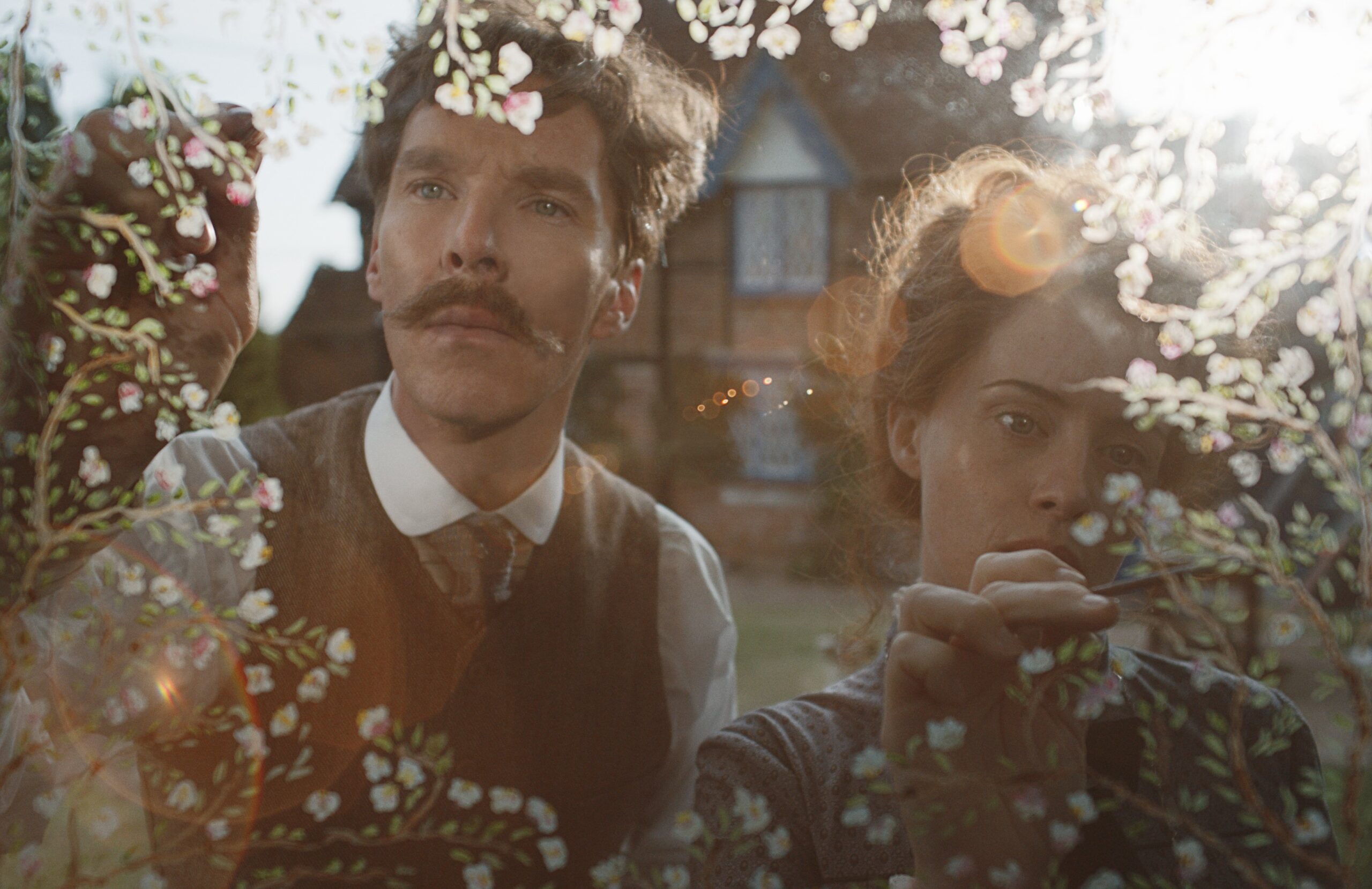 The Electrical Life of Louis Wain (Image Courtesy of TIFF)

The Electrical Life of Louis Wain is a very peculiar film; one that will surely divide audiences with its whimsical trajectory and artistic integrities.

After all, Louis Wain is the subject of this latest Cumberbatch-verse biopic from director Will Sharpe, and his life story is a bit of a mixed bag for cinema. The British artist made famous for his devotion to painting pictures of cats is an opportunity to explore an ordinary tale from the perspective of someone extraordinary.

This historical dramedy is wonderfully bizarre in some beats and tiresomely formulaic in others. Yet, despite that polarizing divide and questionable appeal, when one ponders whether this film made them care about Louis Wain they will find themselves answering yes without hesitation.

The Electrical Life of Louis Wain may not leave you astounded but it will leave you with a greater appreciation for the man at the center of this film — and the furry felines that sparked his muse.

As far as biopics go, this one does what it can to make this colourful outing through the dreary Victorian era memorable without shying away from themes that would otherwise contrast the artist’s playful illustrations.

It is not the biographical elements of this story that ignites a passion in the audience, however. For this peculiar tale, it’s the peculiar couple that steals the show. The romance between Cumberbatch’s Wain and Foy’s Emily Richardson no doubt electrifies this paint-by-numbers spectacle.

The air practically crackling with their chemistry, the film hits a high note when Wain barges in on the governess in her chambers and what ensues is a conversation of polite yelling and awkward apologies that strikes the perfect balance between endearing and funny. It is the first of many quirky footnotes that make this couple such a joy to watch.

They are a storm of wholesome and impulsive behaviour that will not be so easily dismissed in this informal biopic.

What could so easily be a dull art-history lesson through an unfocused lens is jolted to life every time Cumberbatch and Foy share the screen; their wardrobe rich with vibrant patterns and their expressions intoxicatingly cheerful. These two intelligent dorks are unconventional and unequivocally in love, pulling us heart first into a love story brimming with cheeky bathroom kisses, uplifting marital montages, and adorable spectacle-wearing cats.

The electrifying energy of their all-consuming, incredibly unbothered relationship develops Louis Wain’s two-dimensional work into something tangible — something you can root for.

Making us fall in love with the cuddly cats is the easy part. It’s the human relationships that are often neglected in these calculated biopics and it’s comforting to see that is not the case with The Electrical Life of Louis Wain.

Foy is very much the heart of this story and its main catalyst, bringing every character she interacts with to life like a brushstroke on the film’s larger canvas. Governess Emily is an incredibly compelling character with which to guide the story’s leading man. It’s that larger-than-life character energy that allows her impending death to alter the entire trajectory of the film in a meaningful way. Her exit forces the storytelling to double down on its comical whimsy and Wain’s cat fixation in the darkest hour.

Cumberbatch is clearly in his wheelhouse, it is difficult to look away even when the pacing of the film slows. He so effortlessly slips into Wain’s subconscious, matching the hobbyist’s racing thoughts with fast-paced physicality and cumbersome ticks that give him far more emotional depth than other biopic geniuses the actor has graced us with.

There’s a comedic element to how Wain presents himself, and it is wielded at the right moments to ensure we can still respect this man’s work when enjoying a good laugh as he nearly empties half the pool doing laps in his ridiculous swimsuit.

There’s a reason Cumberbatch is at the helm of most biopics these days.

He dedicates himself entirely to the role, giving way to the smaller imperfections and details of a character to bring them to life unblinkingly. Wain is no different, but he is undoubtedly a standout, as Cumberbatch taps into his playful side to present us with an oddball whose sweet but bashful nature allows him to be the necessary conduit for this sillier nuance of storytelling.

There is much to embrace about The Electrical Life of Louis Wain.

The comedy is subtle but throwaway lines and a rare Taika Waititi spotting will entertain. The soundtrack is oftentimes more captivating than the story itself, drawing us in with upbeat ballads only to reveal a haunting Victorian tune when conflict is near.

The cats themselves are natural scene-stealers and the underlying history lesson that Wain helped cultivate the cat as a house pet in the 19th century is downright fascinating. His colourful cat portraits are used as a vivid light-hearted lens to display heavier themes of life and grief without breaking the mould entirely.

There is something to be appreciated about a biopic that refuses to wallow and instead allows its leading man to channel his pain entirely into painting cats.

That said, this film enjoys the experimental and uses Wain’s slow descent into madness as an excuse to explore increasingly strange visions. This can be repelling and even irritating as the film spirals from elegant whimsy into delusional artistry. At the same time, the story insists on snapping back into traditional biopic form as Wain’s story draws to a close and becomes insufferably duller as it darkens.

Between the film’s somewhat generous run-time and the dwindling plot at its climax, the passionate spark that first presents itself is all but snuffed out by the end. No amount of cute cats will hide this film’s flaws, and only time will tell if moviegoers will come to appreciate this offbeat biopic’s more creative urges as genius, rather than indecisive.

At its core, this film pays proper tribute to the man responsible for the feline’s rise in pop culture through a whirlwind tale as weird and as wonderful as the fluffy creatures Louis Wain illustrated.

As far as films about cats go, The Electrical Life of Louis Wain does for the furball what Cats could not.

The Electric Life of Louis Wain opens in theatres on Oct. 22 and on Prime Video on Nov. 5.

TIFF 2021: The Guilty is a Thrilling, Unnecessary Remake