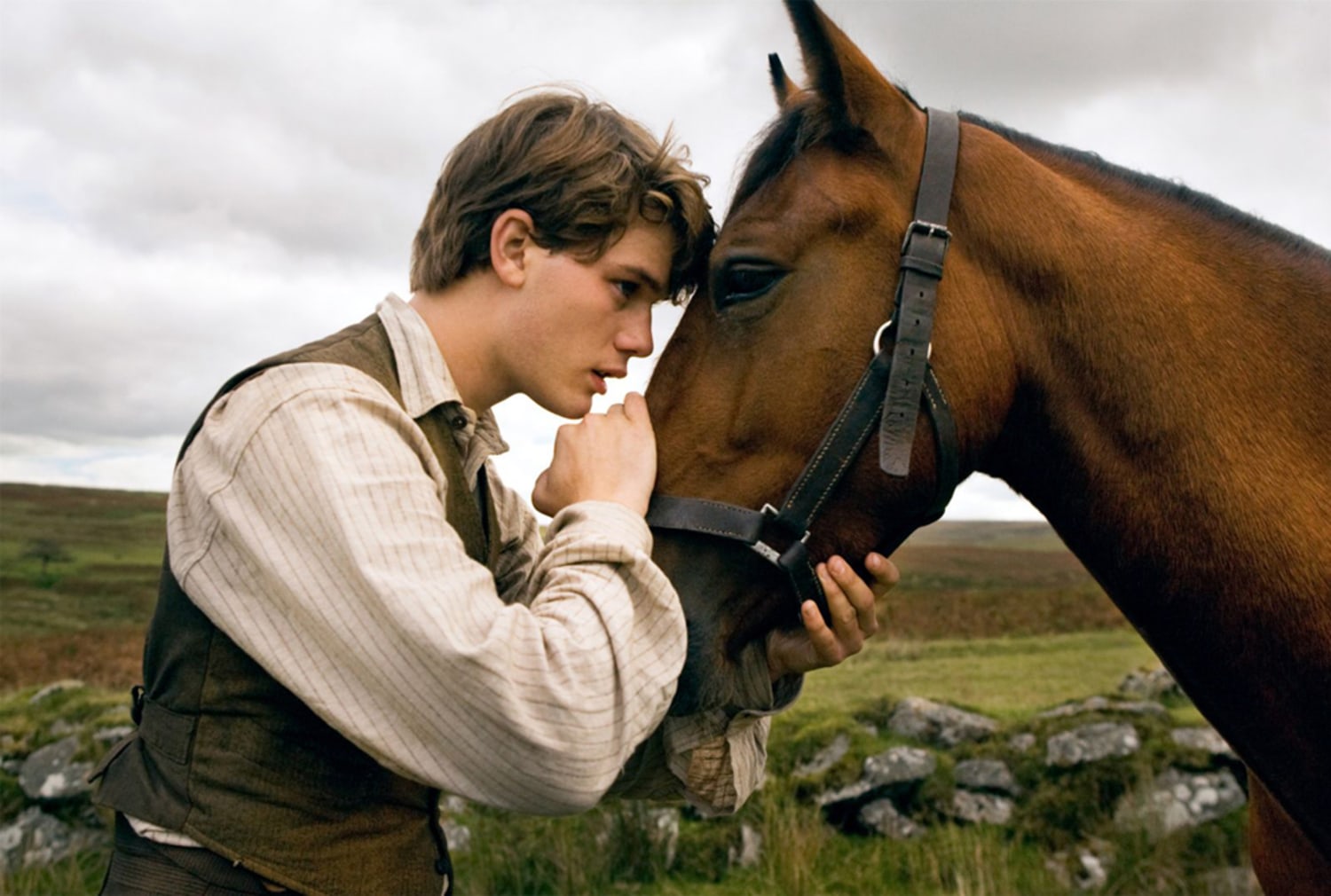 There is an old Hollywood saying sometimes referred to as Bluestone’s Law that “Bad Books make Good Movies”. What film critic George Bluestone actually wrote in his book Novels Into Films was: “There is no necessary correspondence between the excellence of a novel and the quality of the film in which the novel is recorded.”

The point is that adapting novels into films is tricky. It is frequently necessary to rearrange, eliminate or compress events, to invent, remove or combine characters and to leave beloved scenes on the cutting room floor in the interest of the needs of the film. It’s a dangerous tightrope to walk. Adapt the book too liberally and you end up with Roland Joffé’s The Scarlet Letter; adapt it too faithfully and you famously get Erich von Stroheim’s 10-hour Greed, where it seemed like the only thing that von Stroheim changed from Frank Norris’s original novel was the title McTeague.

The feat is even trickier when the adaptation is of a beloved children’s novel that has already been very successfully adapted to the stage, but in a way that could never be duplicated on the screen, since the stage version was adapted by Nick Stafford to feature life-size horse puppets created by the Handspring Puppet Company.

Spielberg’s film does the novel justice while taking necessary liberties with the plot. What the novel, play and film have in common is a great story –  an emotionally wrenching journey through the First World War as seen through the eyes of Joey, a Devon thoroughbred trained as a plough horse, who is sold to a British cavalry officer on the first day of World War One and serves in the war for a variety of owners until the Armistice. Along the way, Spielberg is able to play with his common themes of the collision between the natural world and the mechanical world, as well as the way that the monstrous presence of death is revealed by the movement of inanimate objects. (Particularly effective is Spielberg’s use of a windmill.)

War Horse is a genre story and by that,I don’t mean that it is a war film, although it is obviously that as well. It is an excellent representation of a very specific genre of children’s fiction: the travelling animal story. In these stories, a beloved pet is separated from its original owner through bad luck or intentional cruelty and passes from owner to owner until finally ending up with the right owner, who is frequently its original owner. In the process, the animal encounters all the way that animals are treated and employed from every strata of society. While Black Beauty is the blueprint for this type of story, it is not a genre exclusively for horses, extending also to parrots (Paulie), dogs (The Call of the Wild) and even to cartoon beagles (What a Nightmare, Charlie Brown!). The genre even extends to “magical objects” like the violin in The Red Violin and the rifle in Winchester ’73.

The main theme of this sub-genre of literature is how meaningless ownership is. While the animals pass from one owner to another, we learn that the ownership is an illusion. Humans can dominate animals through cruelty and control, but the best relationships between animals and humans are equal partnerships built on mutual respect.

All of that is going on in War Horse, only dramatically elevated, because Joey goes from owner to owner in the context of the violence and chaos of the First World War. Along the way, he visits every strata of the society of war, from the doomed cavalry to the ambulance service, to the exploited farmers near the front, to the artillery, to the tanks – the mechanical replacement for equine cavalry – and finally to the horrors of the trenches.

Joey’s panicked run through No Man’s Land is perhaps the best action sequence of any film that year, a heart-wrenching horrific race through barbed wire. It is a sequence that you simultaneously can’t watch and can’t look away from, a cinematic illusion that you need to understand without wanting to spoil Spielberg’s wonderful magic trick. Joey’s rescue from No Man’s Land echoes similar incidents like the 1914 Christmas truce dramatized in Joyeux Noël (Merry Christmas).

Joey is played by fourteen horses starting as a colt, but the principle Joey is Finder, the main horse actor from Seabiscuit. With the possible exception of Emily Watson, Finder is the best actor in the film, a wonderfully expressive actor who, in a more rational universe, might be considered for a Best Actor Oscar alongside Andy Serkis’ performance as Caesar in Rise of the Planet of the Apes.

Based on a children’s novel told from the viewpoint of a horse, War Horse is a better summation of the horrors of war than virtually all war films. An emotionally wrenching story that will break your heart and require tissues for all but the most heartless, it is highly recommended.

Dirty Harry at 50: How the Series Captured the ’70s Culture Wars