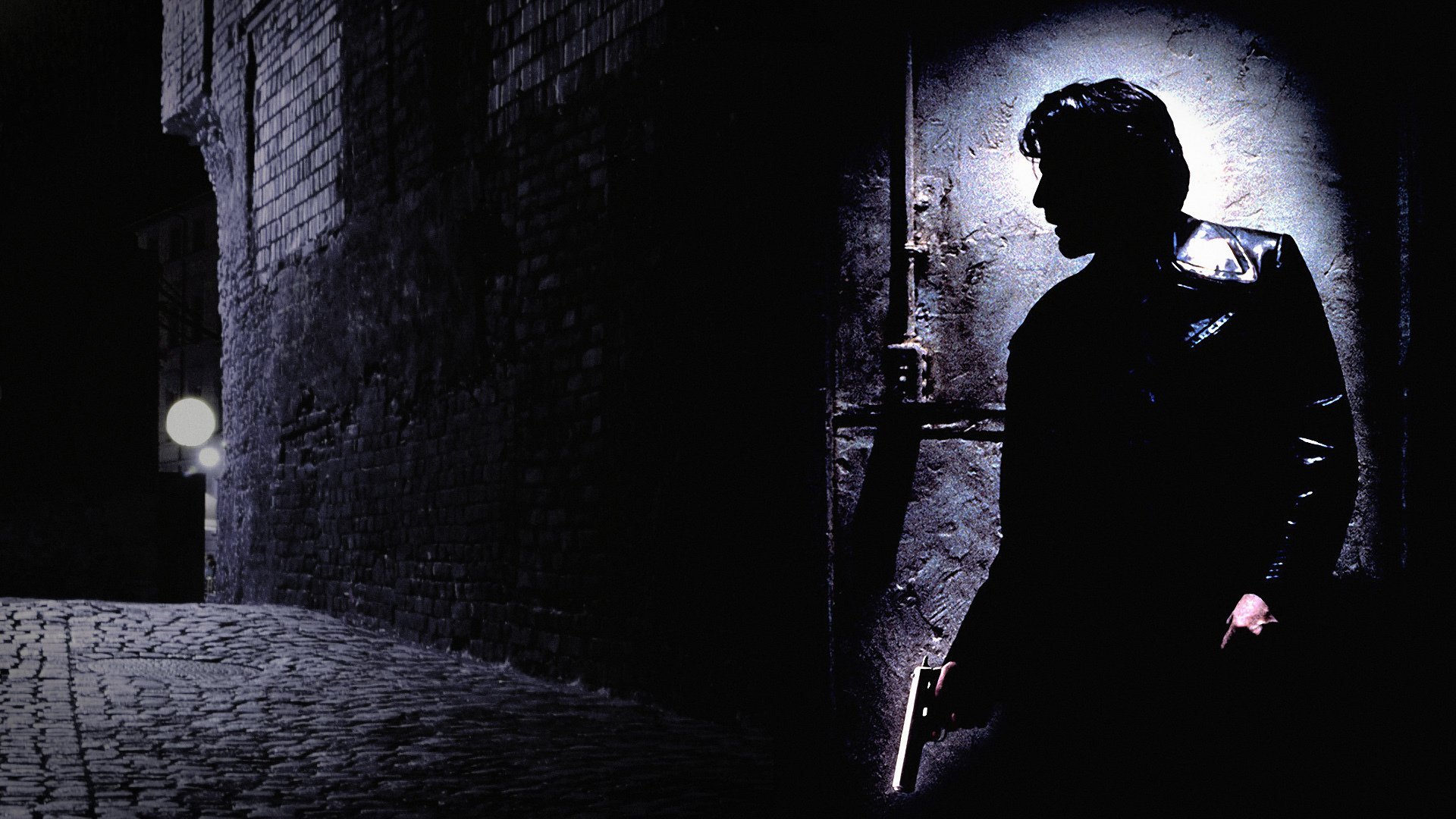 Unfortunate though the fact may be, even the most positive-minded and patient of film addicts cannot always be satisfied by the product, a disquiet often in defiance of popular opinion. We all have a list of films that everybody seems to love except us, just as we all have a collection of guilty pleasures that the more objective critics would turn their noses up at. Search for the tags ‘Brian De Palma’, ‘Al Pacino’, ‘gangster’ and ‘Hispanic’ and you’ll find Scarface. Look a little harder and you’ll find another, superior effort made ten years later that unfairly falls into its shadow.

Disquiet becomes distaste when you find the film you loathe is stealing the limelight from the one you love.

This is Carlito’s Way we’re discussing, a reunion gig for the two men who brought iconic Tony Montana to the big screen. But despite its shared personnel and genre, Carlito is a very different animal, a character-driven redemption tale operating on a sliding slope of morality and spending most of its time veering into the realms of tragedy. In other words, Scarface brought the style; Carlito’s Way brings the substance.

A technicality sees renowned New York gangster Carlito Brigante released from prison having only served a fraction of his sentence, thanks to the sterling, albeit dubious, work of his lawyer and friend, David Klienfeld (Sean Penn). But while the DA is striving to find any loose piece of string by which to hang Carlito, our protagonist has no intention of giving him the pleasure. With a rare second chance to exploit, Carlito ditches his criminal mindset and instead goes legit, buying into a nightclub and attempting to reconcile with his lost love Gail (Penelope Ann Miller). He’s out, he’s going straight and has a Caribbean getaway in his sights. Trouble is, not everyone is so accommodating to his vision.

Right from the off, Carlito is assailed by old friends, some welcome and some not, along with a myriad of fresh and familiar problems, most significant among them being the fatal game of chicken Klienfeld is playing with an incarcerated mob boss. Hamstrung by his code of honor, a philosophy ingrained into him just as deeply as his street smarts and survival instincts, an extremely reluctant Carlito is pushed further into the world he’s trying to escape in his search for closure and a new life. In effect, his morality is pushing him back to immorality and, potentially, oblivion.

Just from understanding the main crux of the film one can quickly note the deeply rooted and very adult emotion running behind the action, and appreciate a story that has no qualms in exposing its main character’s weaknesses and sins but makes sure to push the thing that really matters; where he is now, and where he wants to be. Carlito went to jail as an assassin and drug kingpin. When he comes out, he’s lovesick and desperate to break away, a very different form of escape. What truly makes Carlito’s Way resonate as a fable rests on how the protagonist probably shouldn’t be very sympathetic and becomes so due to the honesty and sincerity of his words and, most importantly, his actions.

In this regard, Al Pacino’s work is not only indispensable, it elevates the film. His performance captures a charismatic, funny and charming man who, for every twinkling of his eyes and eccentric display of feeling, is always capable of doing the unthinkable. While Carlito’s Way would certainly be an engaging effort whichever way it was executed, it’s truly enthralling when headlined by a leading man channeling his glory years. The ’90s proved to be a forgettable decade for Pacino in truth (Oscar win notwithstanding), but this is a far cry from the over the top, narm laden shouting exhibitions that quickly became self-parody. David Koepp’s screenplay ensures that we’re interested in following Carlito. Pacino makes sure we like him, root for him, and bleed from the heart when things take a dramatic dive.

This is where Carlito’s Way successfully outmaneuvers its more illustrious predecessor, and then promptly blows it out of the water with a suitably mirrored conclusion. Showing a great deal more restraint and maturity than he exhibited during the days of 80’s decadence, Brian De Palma makes sure that the gangland business is always a mere backdrop, operating procedure, and plot device, not definitive of anything. The main story and character arc would be just as operatic and poignant were it a Western or a kitchen sink drama.

That certainly doesn’t relegate the subplots and incidental action to insignificance, however, and the level of intrigue hidden behind cutely executed cuts and enticing foreshadowing is masterful. Plot strands are left tantalizingly hanging as the A-story takes further shape, only to return with a vengeance at the perfect moment. The entire set up could be used as a character study utilizing lost faith and disillusionment, and easily might have ended with a return to the life of crime. This level of depth is notably missing not only from Scarface, but also from the numerous inferior films of similar fare that clearly take inspiration, notably William Monaghan’s London Boulevard.

While the subject of subplots is on the table, it would be a travesty not to mention Sean Penn’s supporting turn as Kleinfeld, an extraordinary display of chameleonic prowess. With a crazed mop of frizzy ginger hair and beset by increasing nervous energy, he is almost unrecognizable as the ethically questionable attorney. The fact that his part in proceedings was a purely mercenary turn, in order to finance The Crossing Guard, is an astonishing revelation given the outstanding shift he puts in. Money seeking or not, his turn is unforgettable and probably the most impressive of his varied CV.

Elsewhere, Penelope Ann Miller is excellent in an archetypal role which normally wouldn’t demand or even expect the level of authenticity and characterization that she provides, while there is solid support from Luis Guzman, John Leguizamo (in his breakthrough role), and Viggo Mortenson in a memorable and scene-stealing role.

When it comes to really isolate what makes Carlito’s Way so special, it probably comes down to this recurring theme. As shown by the movie that came a decade before, it wouldn’t have been disastrous to skimp on the details to ensure that what is essentially a crime thriller had all the components to be suitably entertaining and visceral.

But the attitude and focus of the finished work speak volume for the passion of those involved, and the commitment to take things up a notch and provide the aforementioned cinematic experience while also maintaining its edge as a sincere character piece that both explores the wish, nay needs, a man has to change and also gives us a taut, tense and thrilling journey in which to follow said effort. This is the way it should be done.

So next time somebody waxes lyrical about Scarface, recommend Carlito’s Way. It should at the very least provide an educational experience.

Carlito’s Way is a Gangster Picture for the Ages