Connect with us
'Liverleaf' overstays its welcome in order to provide something melodramatic, and ultimately boring.

Remember the rampant emotions surrounding (and within) yourself when you were younger? When you were stuck in a room of peers full of raging hormones, with only a single person trying to keep you all in check? We all have different perspectives on our time in elementary school and later, but my most vivid memories are the ones dictated by high-strung emotions. When watching Eisuke Naito’s eighth feature film, Liverleaf, it’s hard not to be reminded of bullies, young love, and how important it was to fit in somewhere. 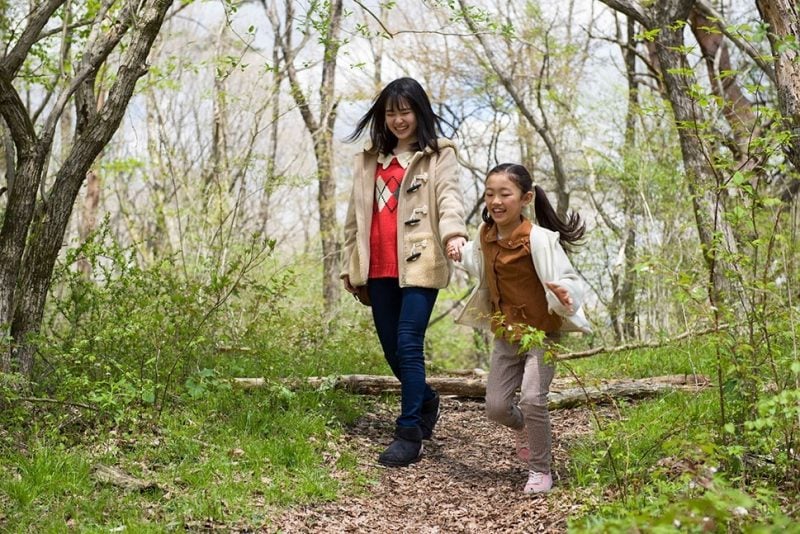 Written by Miako Tadano and adapted from the manga of the same name by Rensuke Oshikiri, Liverleaf is a violent revenge tale centered around Haruka Nozaki (Anna Yamada), as she struggles with being the new kid in a small Japanese town. She’s only a couple months away from graduating junior high, but after a long stretch of bullying from her classmates, she decides to stay home until the end of the school year. However, her classmates have other plans for her — they set her family home on fire, killing both her parents and severely burning her sister. Thus begins a series of revenge murders, as Nozaki continues to run into bullies who seem to have a death wish.

There’s a lot of subtext within Naito’s film, most notably with teenagers being free to do anything due to a lack of discipline. Their emotions run unchecked throughout the story,  students constantly yelling and pushing each other and no one even taking a second to stand against it. How could they, when the one leading the bullying is also the most popular girl in school? Well, it makes a lot of sense that everyone joins in, because surviving in school is nothing if not a numbers game.

The need to belong — as well as a tinge of hormones — powers most characters’ actions, but it all amounts to very little in Liverleaf,  because it all feels so very, very fake. The core foundations are there to make you understand why the narrative is propelling itself forward like it is, but Naito often feels so in love with the violence that it becomes comical. There’s a very slasher-vibe to the first half; mix that with a very dry tone, and everything feels at odds with each other. 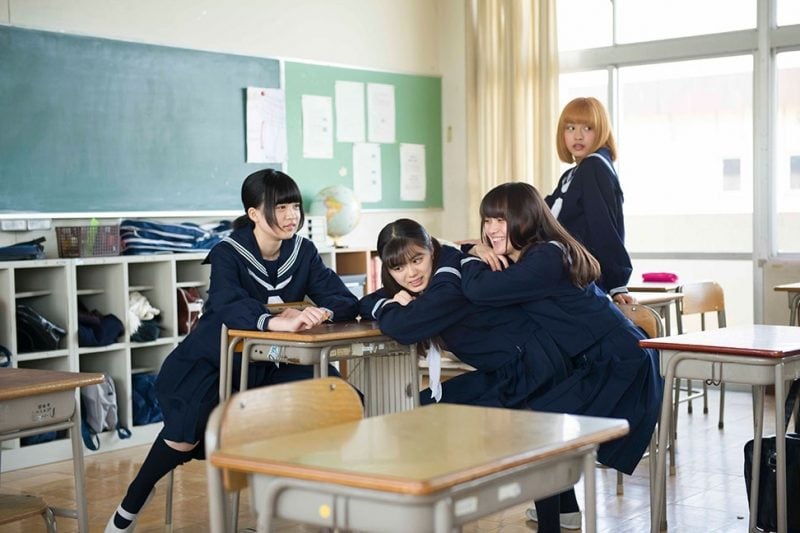 Occasionally I’d have flashbacks to Sion Sono’s Tag, but that film at least maintained a silliness to it when evoking its message. Liverleaf overstays its welcome in order to provide something melodramatic, and ultimately boring. Plot twists fall flat, but the themes are still retained by the end. It’s just a shame that it turns all its characters into caricatures instead of ones with a little motivation behind their actions beyond being seen by their peers. They die, and the movie moves on, because their deaths mean nothing. When killing teens means nothing to the narrative, why even bother doing it?

‘Sicario: Day of the Soldado’ Is a Soulless Exercise in Paranoia