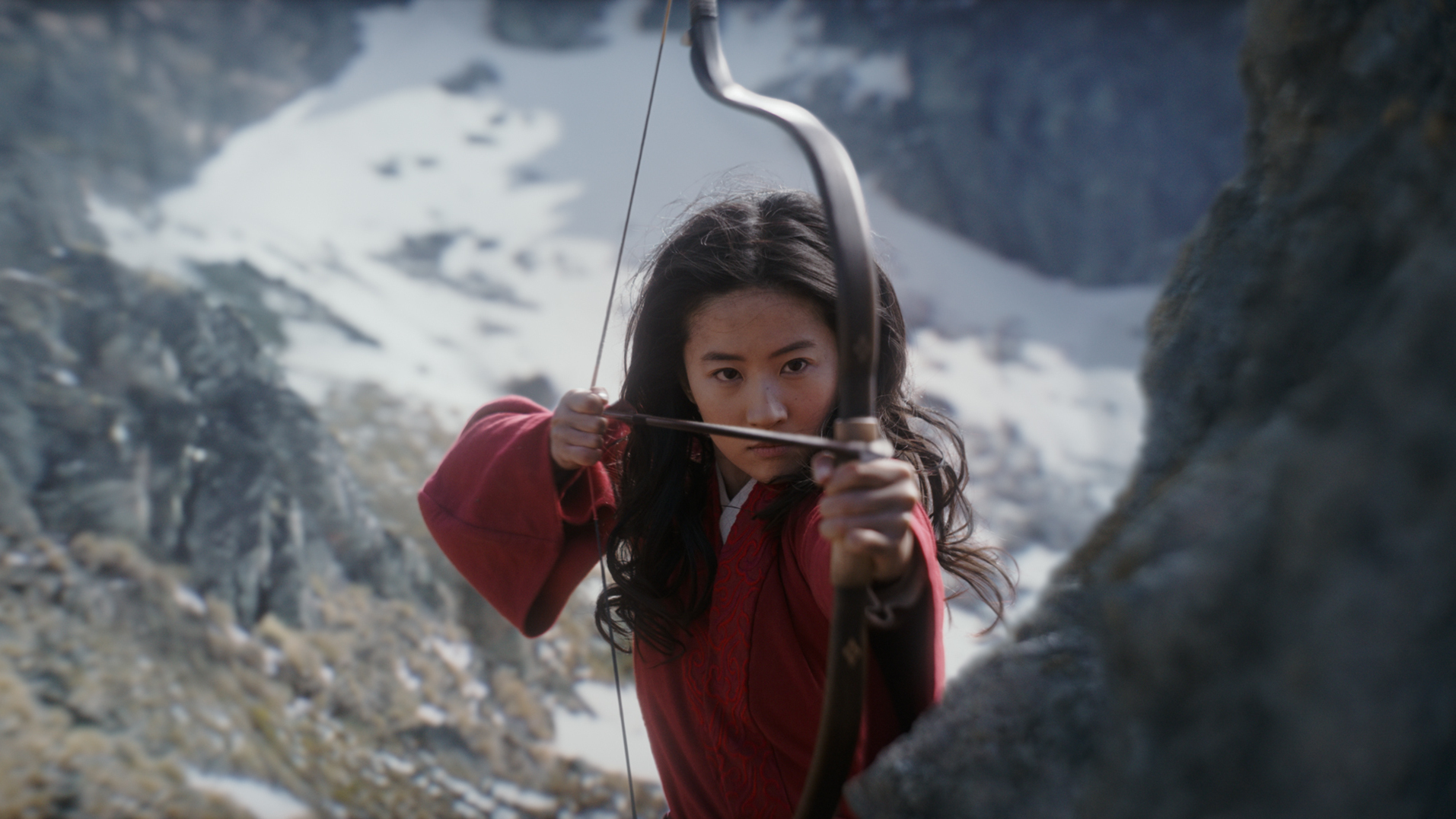 For the last several years, Disney has made a habit of producing expensive, live-action remakes of its animated classics from the 1990s, as part of the company’s long-term strategy of mining intellectual property to its logical extreme, and therefore creating endless content for Disney+.

At their worst, these films have been dreadful, while at their very best they’ve simply been forgettable. They’ve given us such lowlights as a Dumbo remake that added an hour of nonsense with human characters, Will Smith as the cringeworthy genie in Aladdin, and a Lion King re-do that wasted the talents of Beyonce and Donald Glover while sitting its animal characters purely in the uncanny valley. Sure, the new Beauty and the Beast was fine, but none of those movies made anyone forget the originals.

Now, Disney is debuting its latest remake of a ’90s animated film, a live-action reimaging of 1998’s Mulan, and it’s something of a hard sell, for a few reasons. The original Mulan, while certainly popular, isn’t as much an indispensable part of the Disney canon as the movies from the earlier part of that decade, nor is it a musical, that can sell itself on familiar songs by Alan Menken and Howard Ashman or Elton John and Tim Rice.

The new Mulan is also completely without A-list stars and, in case you haven’t heard, you’ll have to fork over $30 to see it, in addition to the cost of a Disney+ subscription. It’s a model that could change Hollywood’s distribution model forever, or it could completely blow up in Disney’s face.

All that said: The new Mulan is fantastic. It’s an amazing cinematic achievement, buoyed by amazing action sequences that owe as much to Crouching Tiger, Hidden Dragon than to the first Mulan movie (indeed, Crouching Tiger director Ang Lee was once considered to direct Mulan.) It is, by far, the best of the recent wave of live-action Disney remakes, and the only one to surpass its animated counterpart.

The 2020 Mulan is directed by New Zealander Niki Caro, best known for 2002’s Whale Rider; at $200 million, it’s the most expensive movie ever made by a female director. The film actually had a premiere in March, on the eve of the movie theater shut down.

Mulan is basely officially on the 1998 original, which was itself adapted from “The Ballad of Mulan,” a centuries-old piece of Chinese folklore. The film, set in the seventh century, stars Liu Yifei as Mulan, a young woman who disguises herself as a boy to serve in the Imperial Army, in place of her father.

This leads to a series of beautifully rendered battle and swordplay sequences, which are not only shot in a clearer way than so many battle scenes have been lately- I’m looking at you, final season of Game of Thrones– but are some of the best of that sort of filmmaking in memory. Caro’s previous film, The Zookeeper’s Wife from 2018, was an underwhelming knockoff of Schindler’s List, but Mulan is a much better-made film.

Like several of the recent Disney remakes, the new Mulan is slightly more feminist than the original was, and there are a few other changes, including a different villain (now played by Jason Scott Lee), while the comic-relief dragon character from the 1998 movie has been dropped.  Tzi Ma plays Mulan’s father, while the film also includes such familiar faces as Donnie Yen, Gong Li, Jet Li, and Rosalind Chao.

What Mulan means for the future of how motion pictures are watched is something we’ll likely be litigated in the coming weeks and months. But in the meantime, we can report that while the film itself might be part of Disney’s tried-and-true tradition of recycling intellectual property, at its very best.